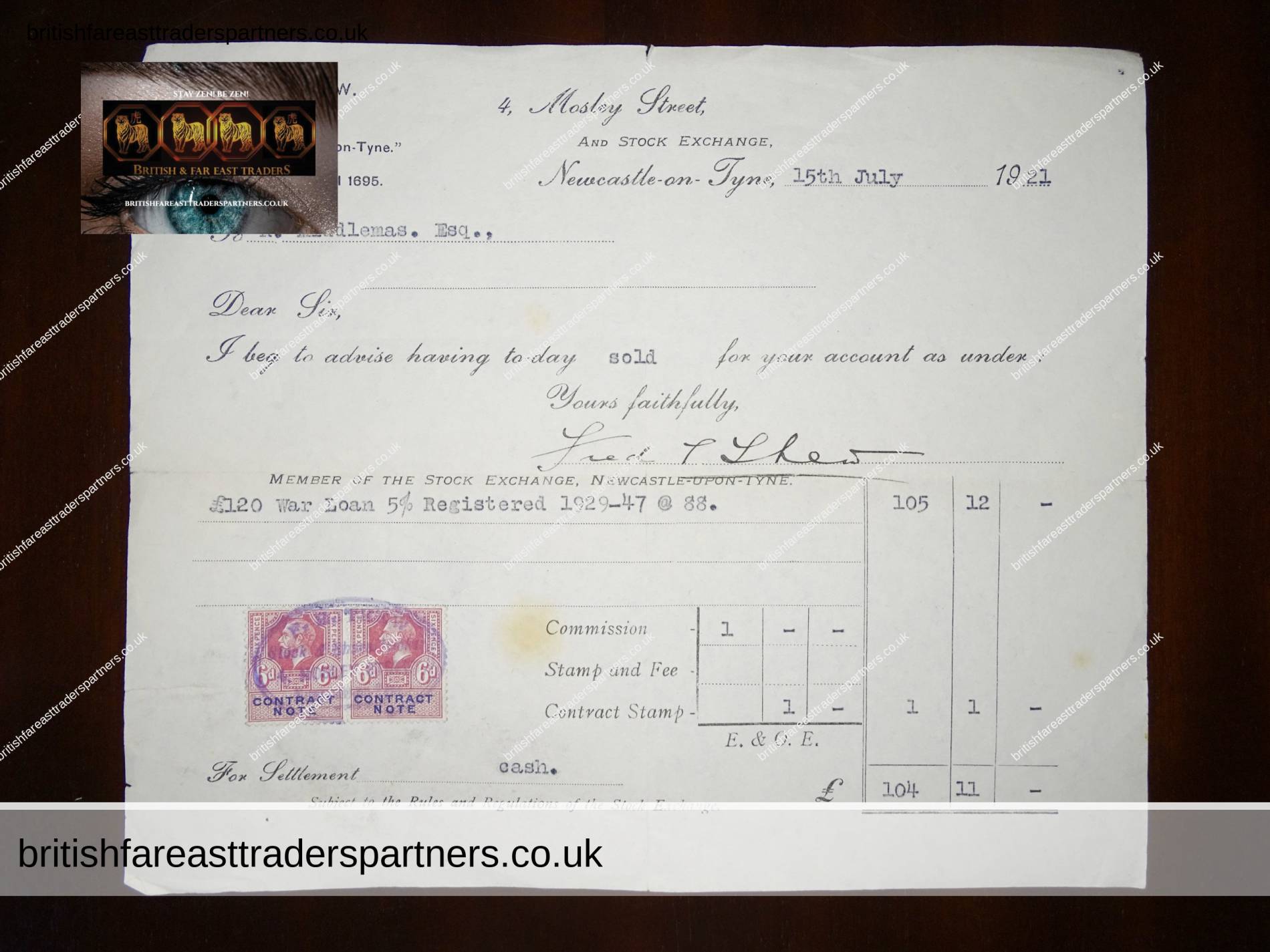 The British Sovereign Will Win / Invest in the War Loan To-Day.

A British publicity label from World War One.

In August 1914 the gold reserves of the Bank of England,

and effectively of all banking institutions in Great Britain,

The banks feared the declaration of war

would trigger a run on the banks,

so the Chancellor David Lloyd George

to allow time for the passing of the Currency and Bank Notes Act 1914,

by which Britain left the gold standard.

Under this Act the Treasury issued £300 million

without the backing of gold,

with which the banks could repay their obligations.[14]

for an unlimited period,

and as such was a highly profitable expedient

from the point of view of the Government”.[15]

It was revealed in 2017 that public subscriptions amounted to £91m,

and the balance had been subscribed by the Bank of England,

under the names of then governor,

who were also allowed to transfer to the higher interest rate.[14]

The government also pledged that if they issued War Loans

at even higher interest,

In his memoirs Lloyd George stated his regret

that his successor Reginald McKenna

increased the interest rate at a time

when investors had few alternatives.

by £100 million but it meant interest rates were higher

throughout the economy during the post-war depression.[16]

in the form of treasury bills

and exchequer bonds during World War I.[18]

Treasury bills provided the bulk of British government funds in 1916,

Although these were not formally designated as war bonds,

advertising was explicit about their purpose.

This April 1916 advertisement for 5% Exchequer bonds was typical of the time:

“Lend Your Money to Your Country.

The soldier does not grudge offering his life to his country.

He offers it freely,

for his life may be the price of Victory.

But Victory cannot be won without money as well as men,

and your money is needed.

the investor runs no risk.

If you invest in Exchequer Bonds your money,

is secured on the Consolidated Fund of the United Kingdom,

the premier security of the world.”[19]

and Bonar Law became Chancellor in the new coalition government.

The third War Loan was launched in January 1917

at a 5% discount to face value and

would later write of the 1917 War Loan

“No foreign conqueror could have devised

a more complete robbery and enslavement of the British Nation”.[14]

that the Government would exercise its right to call in the 5% War Loan,

offering a choice of taking cash or continuing the loan at 3.5%.[21]

Although they were obliged to give 90 days’ notice of such a change,

This conversion saved the government about £23 million net per year.[21]

On 3 December 2014 the UK Government announced 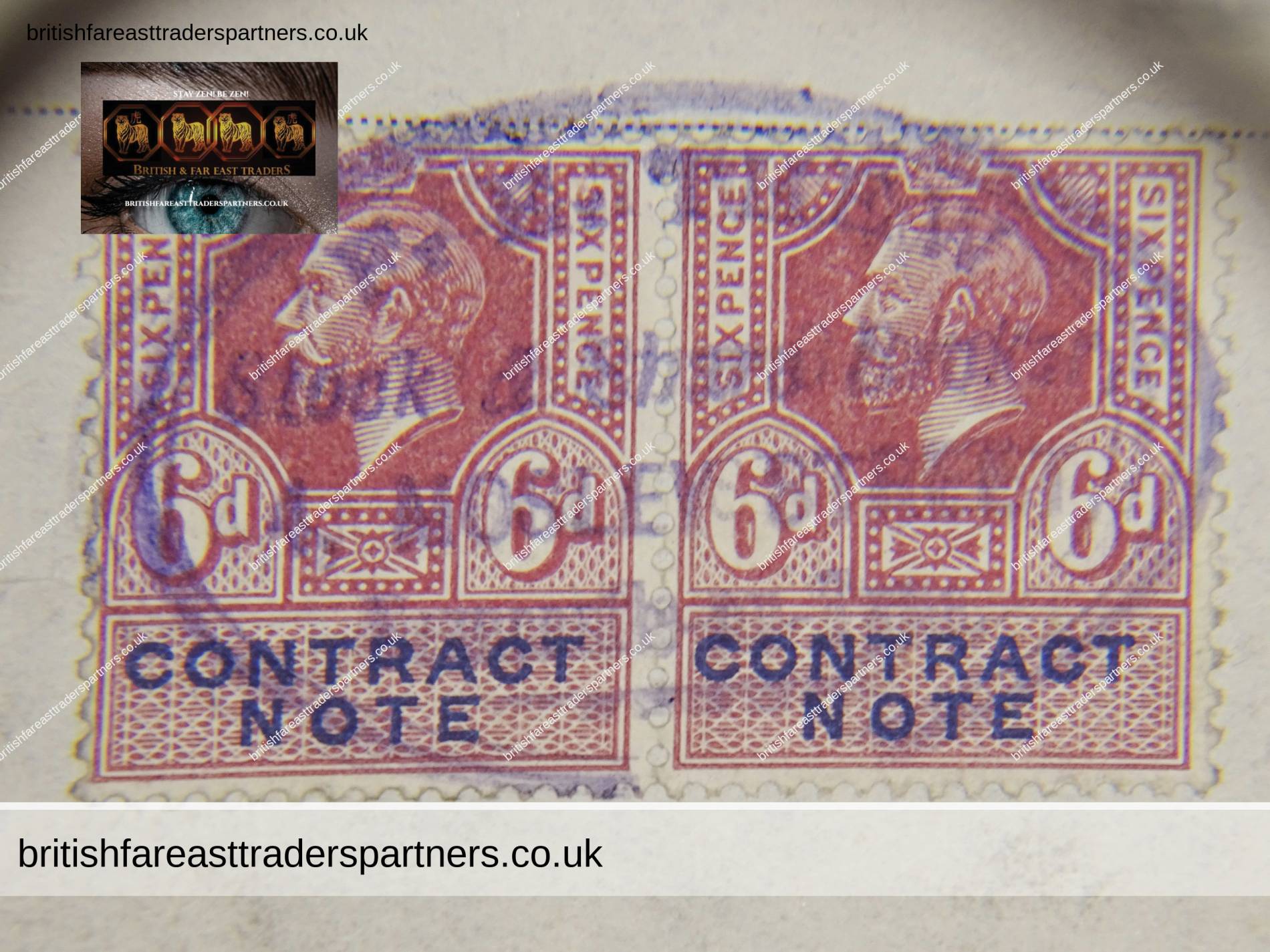 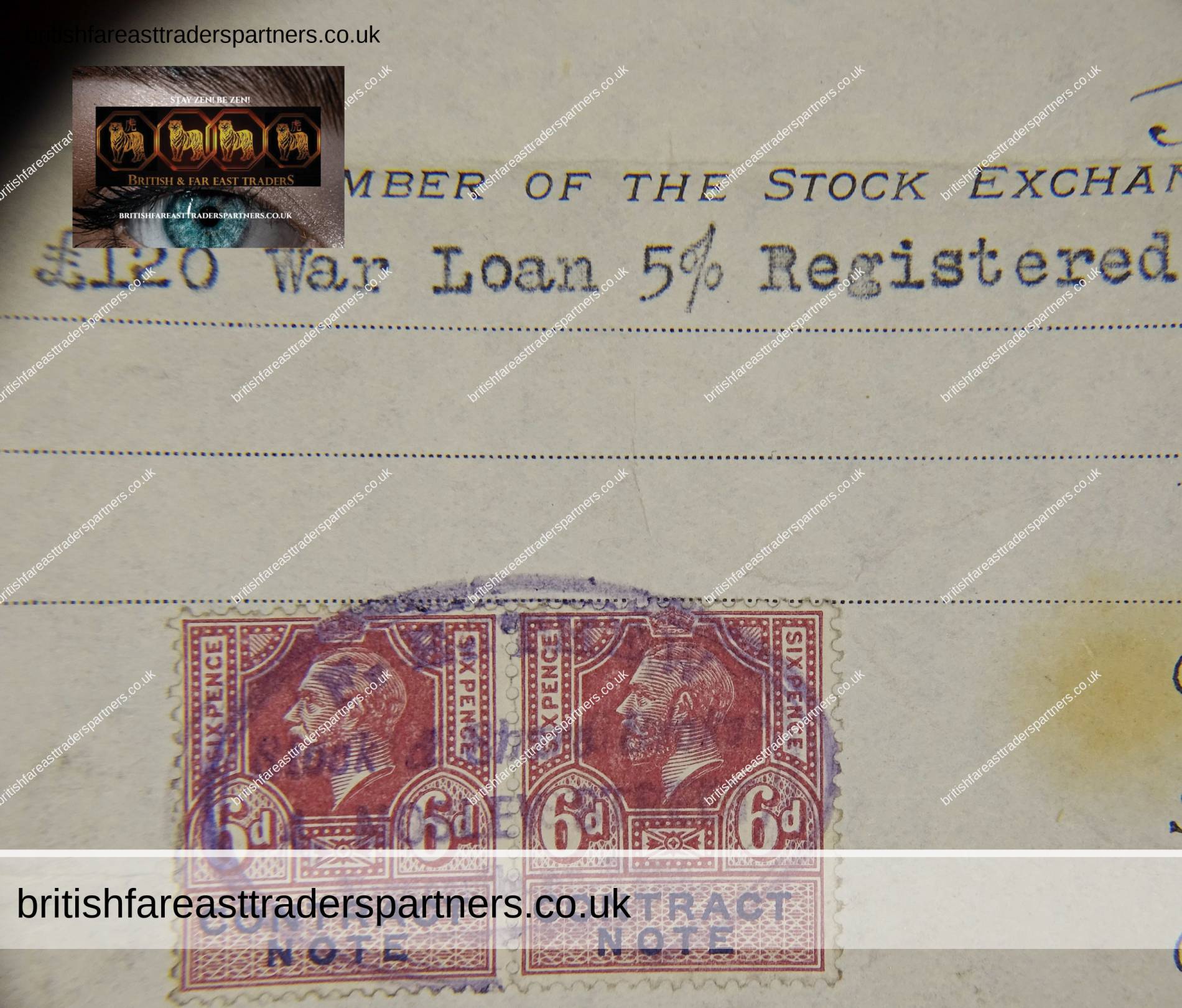 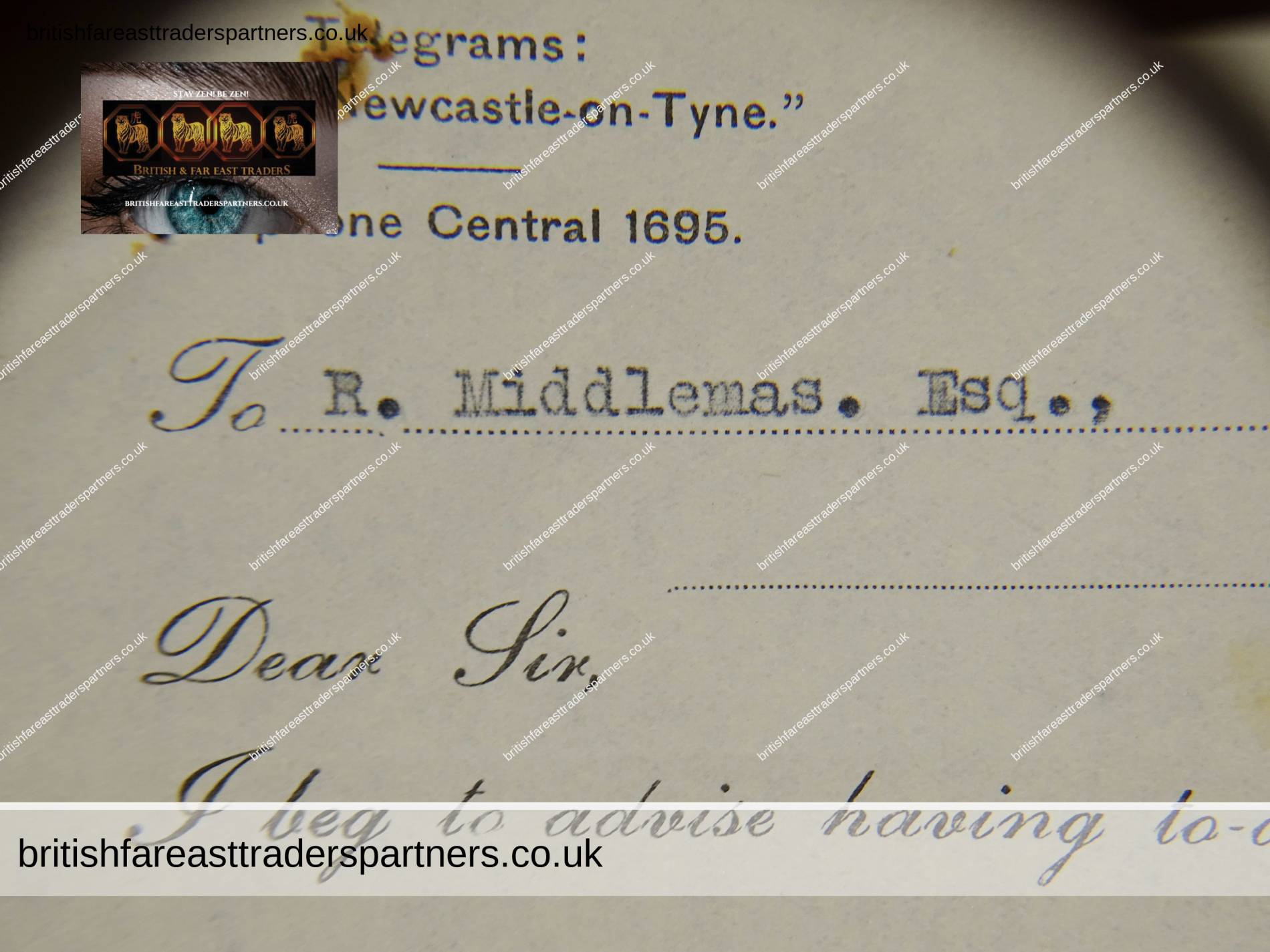 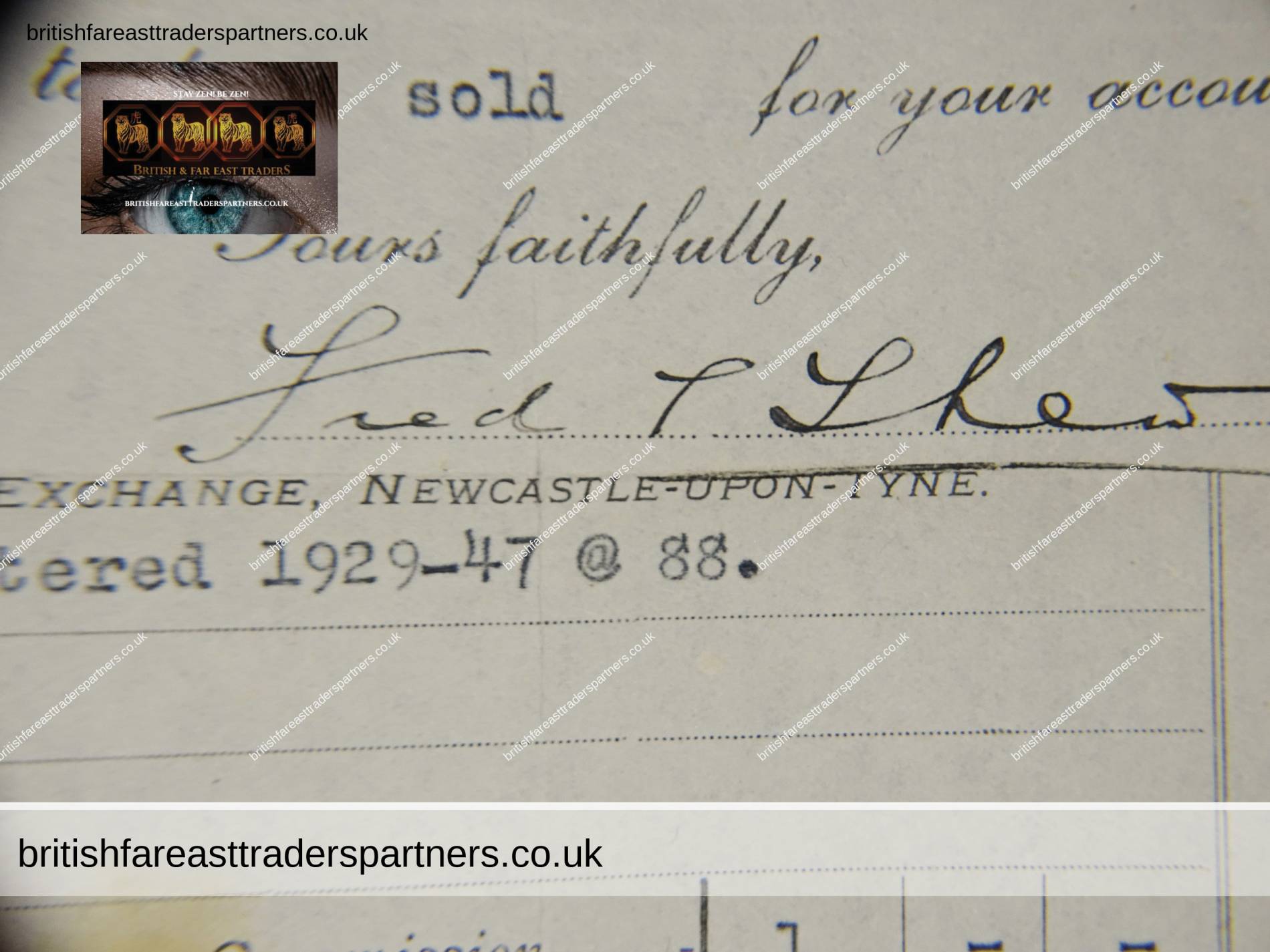 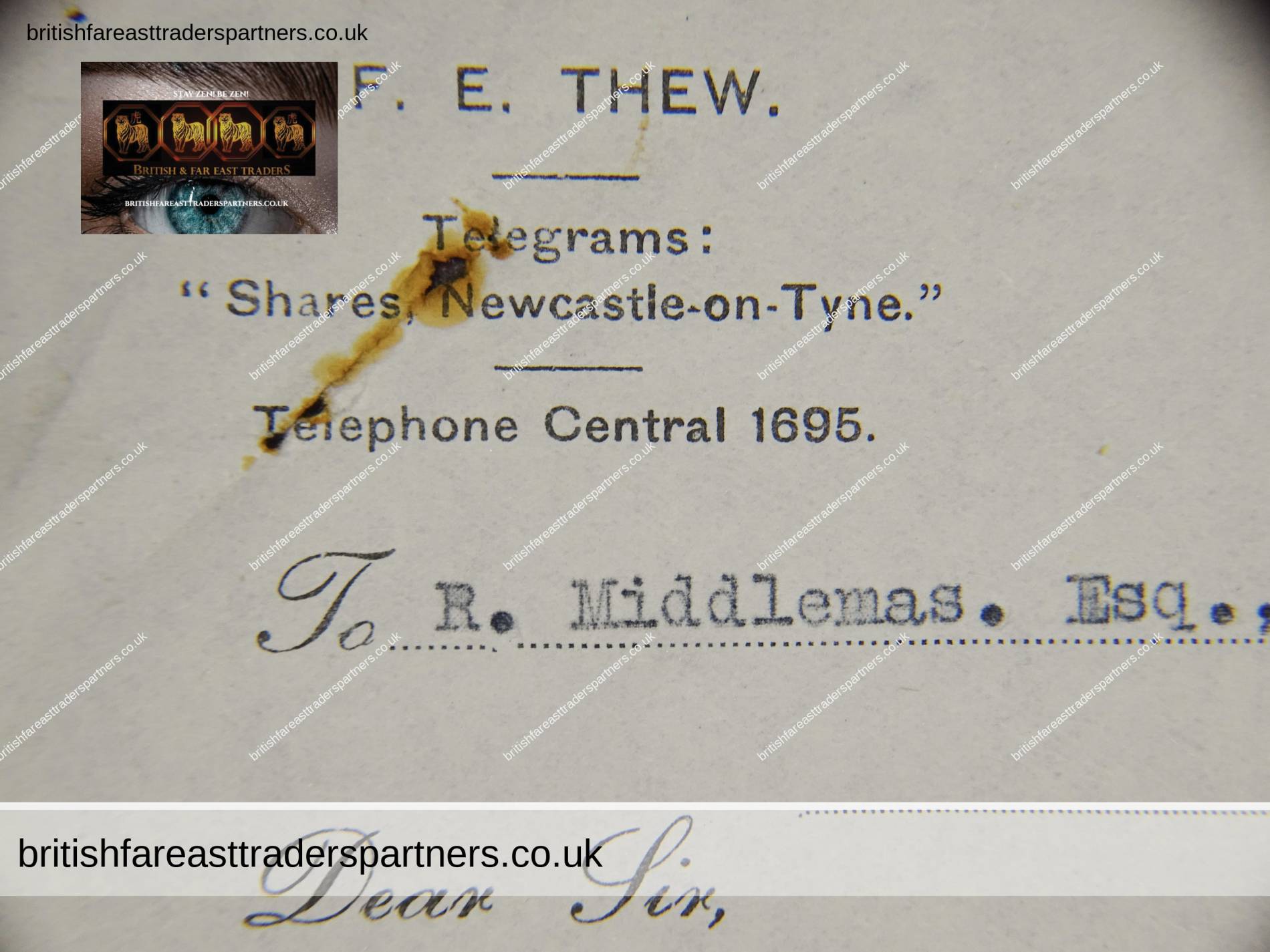 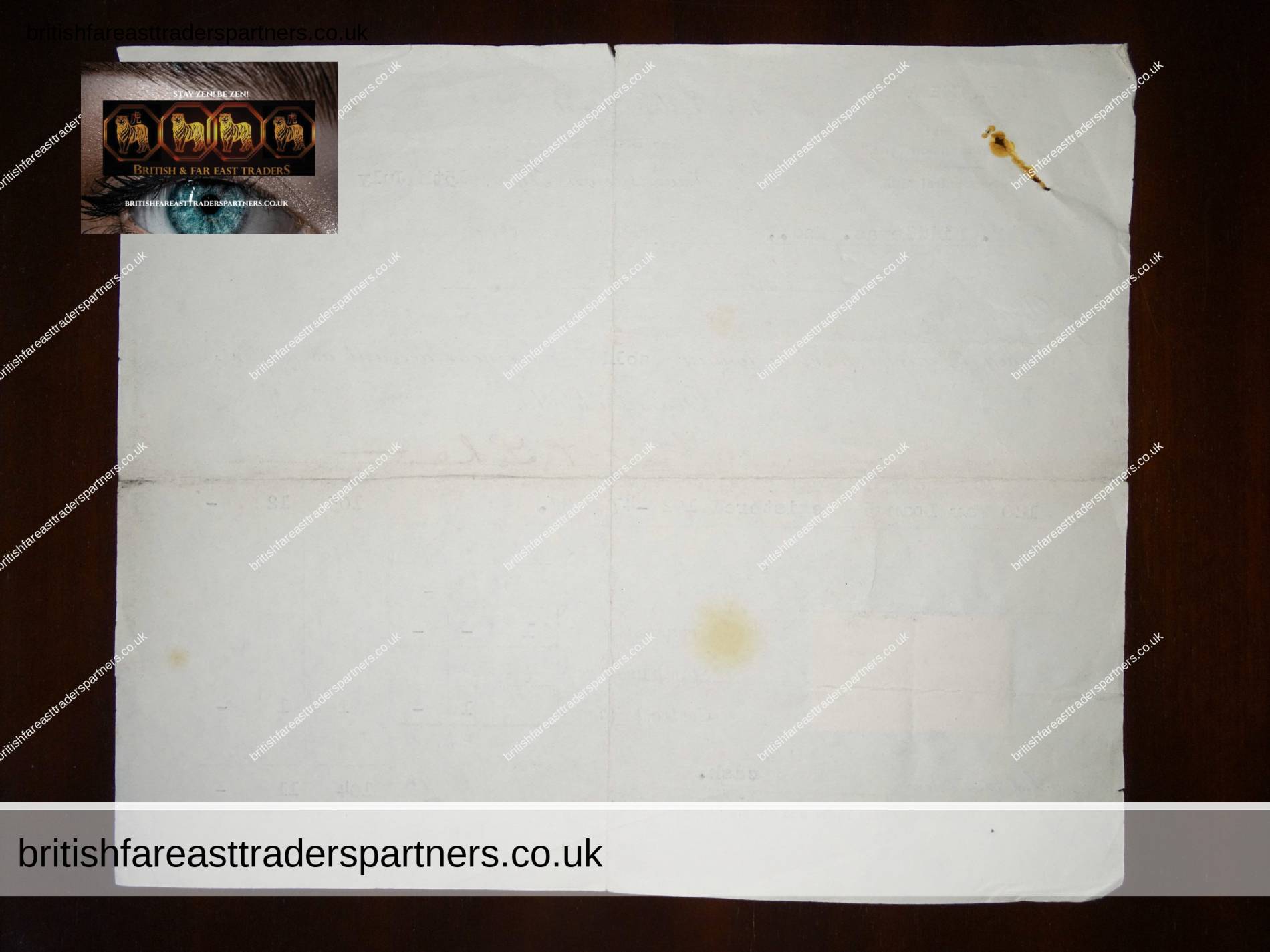 VINTAGE Programme Luncheon in Honour of The Right Honourable The Lord Mayor Alderman Sir Frederick Rowland Given by The London Master Builders Association in SAVOY HOTEL, LONDON On Wednesday, October 25th 1950 In The Chair The President Mr. R.R. COSTAIN, CBE