RATED 12
Suitable only for persons of 12 years and over.

EMMY AWARD WINNER 2011
“Sumptuous, instantly riveting…”
THE DAILY TELEGRAPH
BONUS MATERIAL:
COMMENTARIES
DELETED SCENES
HOUSE IN HISTORY- DOWNTON ABBEY
THE MAKING OF DOWNTON ABBEY
FROM THE BACK COVER:
Sumptuous costume drama Downton Abbey, written and created by
Academy Award winner Julian Fellowes (Gosford Park , The Young Victoria)
boasts an all-star cast featuring Hugh Bonneville, Maggie Smith,
Elizabeth McGovern, Michelle Dockery, Dan Stevens,
Penelope Wilton, Jim Carter, Phyllis Logan, Siobhan Finneran,
Joanne Froggatt, Rob James-Collier and Brendan Coyle.
This prestigious ensemble brings the world of Downton to life
with splendour and passion.
Set in England in the years leading up to the First World War,
Downton Abbey tells the story of a complicated community.
The house has been home to the Crawley family for many generations,
but it is also where their servants live, and plan, and dream,
and they are as fiercely jealous of their rank as anyone.
Some of them are loyal to the family and committed to
Downton as a way of life, others are moving through,
on the look out for betterment or love or just adventure.
The difference is that they know so many of the secrets of the family,
while the family know so few of theirs.
But for all the passions that rage beneath the surface,
this is a secure world, serene and ordered,
and, at first glance, it seems it will last forever.
Little do they know, family or staff,
that the clouds of the conflict that will change everything
are already gathering over their heads.
SERIES TWO
GOLDEN GLOBE WINNER 2012
6 PRIMETIME EMMY AWARDS 2011
*****
HEAT
****
“Pure class from top to toe”
Time Out
“Absolutely delicious”
Mail on Sunday
FROM THE BACK COVER:
Julian Fellowes’ hit drama Downton Abbey returns for a second series
with all the regular cast including
Maggie Smith, Hugh Bonneville, Elizabeth McGovern, Brendan Coyle,
Joanne Froggatt and Dan Stevens.
Returning to Downton Abbey in 1916,
we see the effects of the First World War
on the lives of the Crawley family
and the servants who work for them.
The new series sees the return of all the much loved characters
whose intertwined lives are rendered more complicated
by wartime and its impact on the great house itself.
And when the storms of war have finally cleared,
will the way of life known by all the inhabitants
of Downton have changed forever? 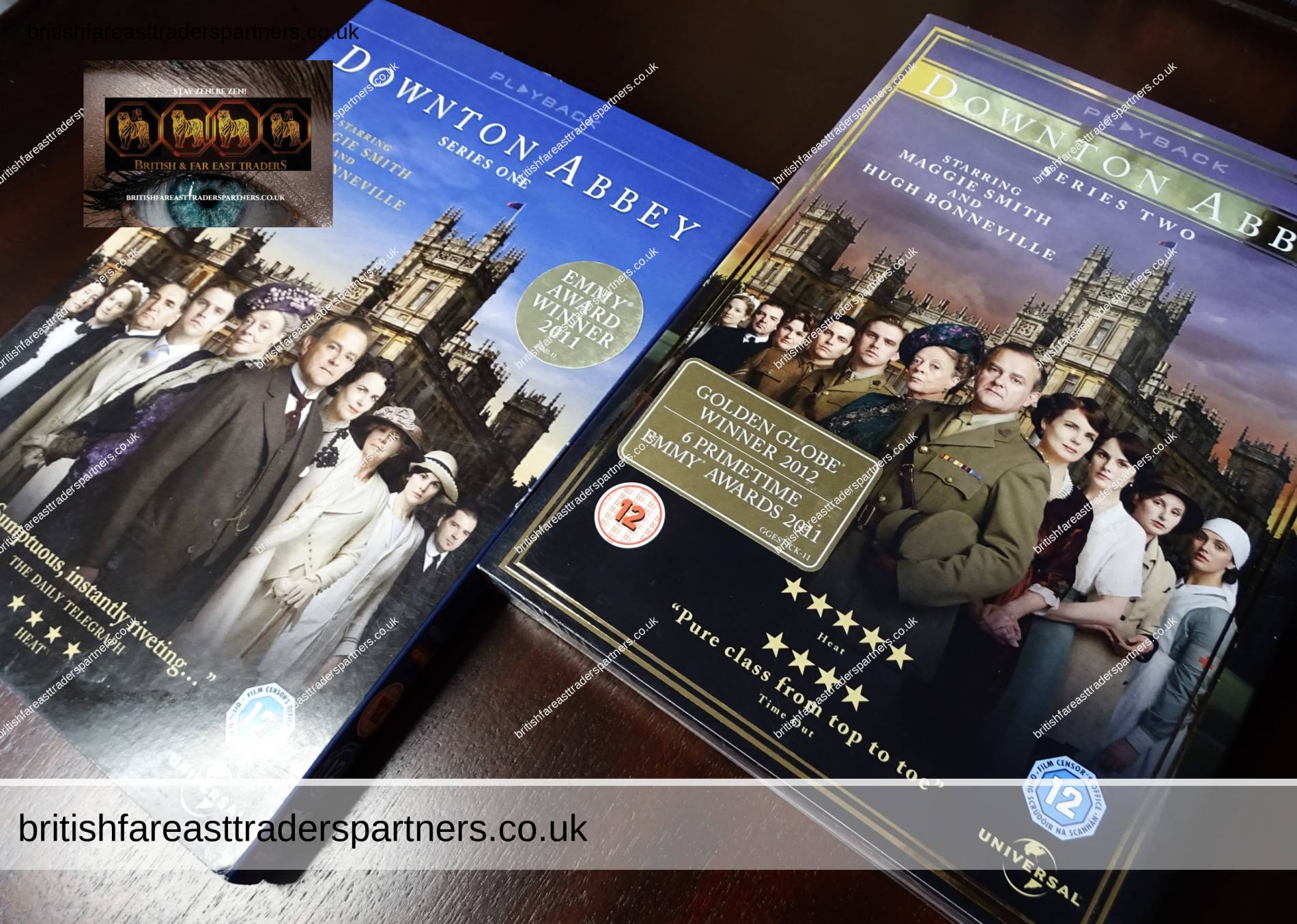 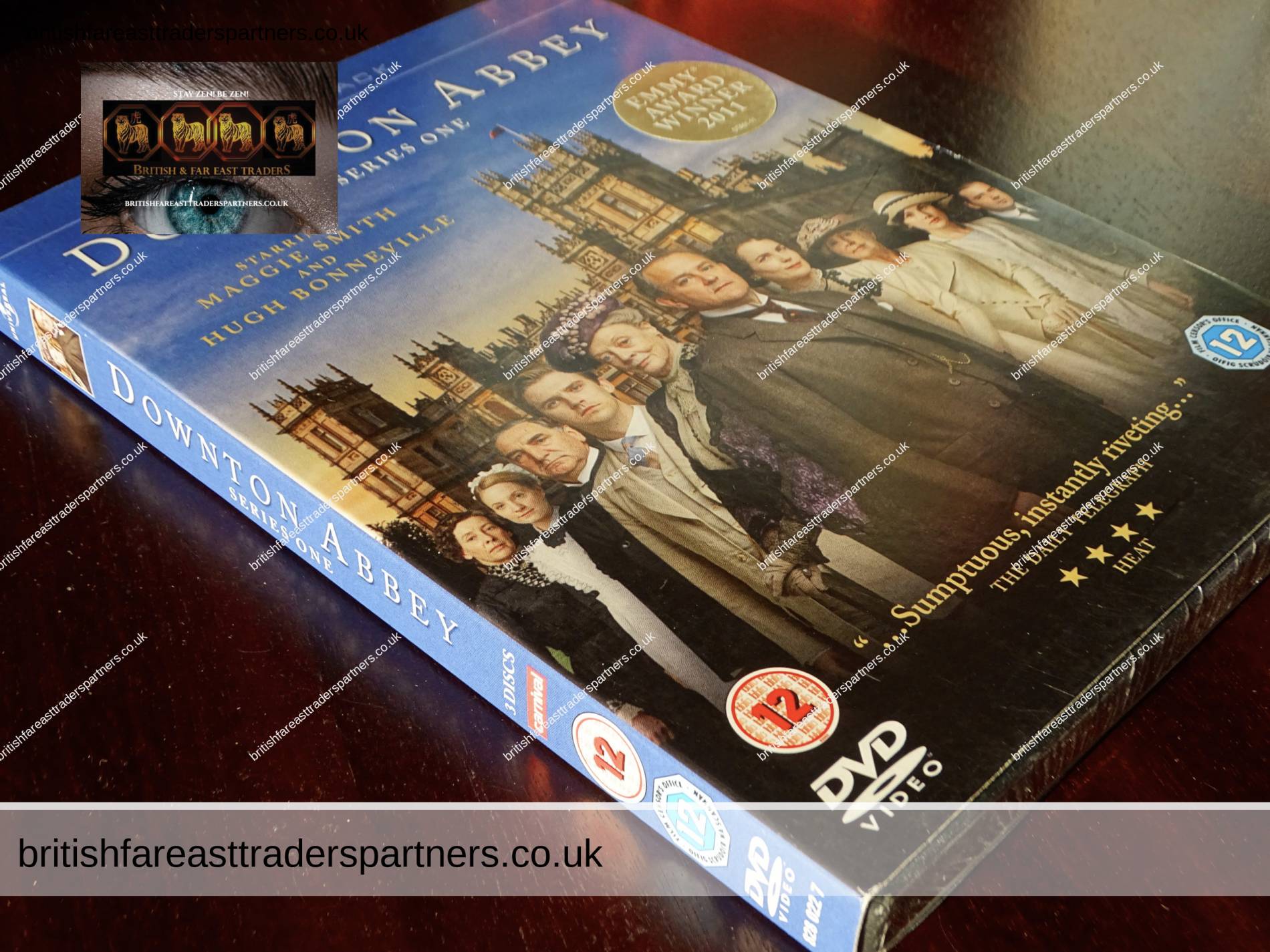 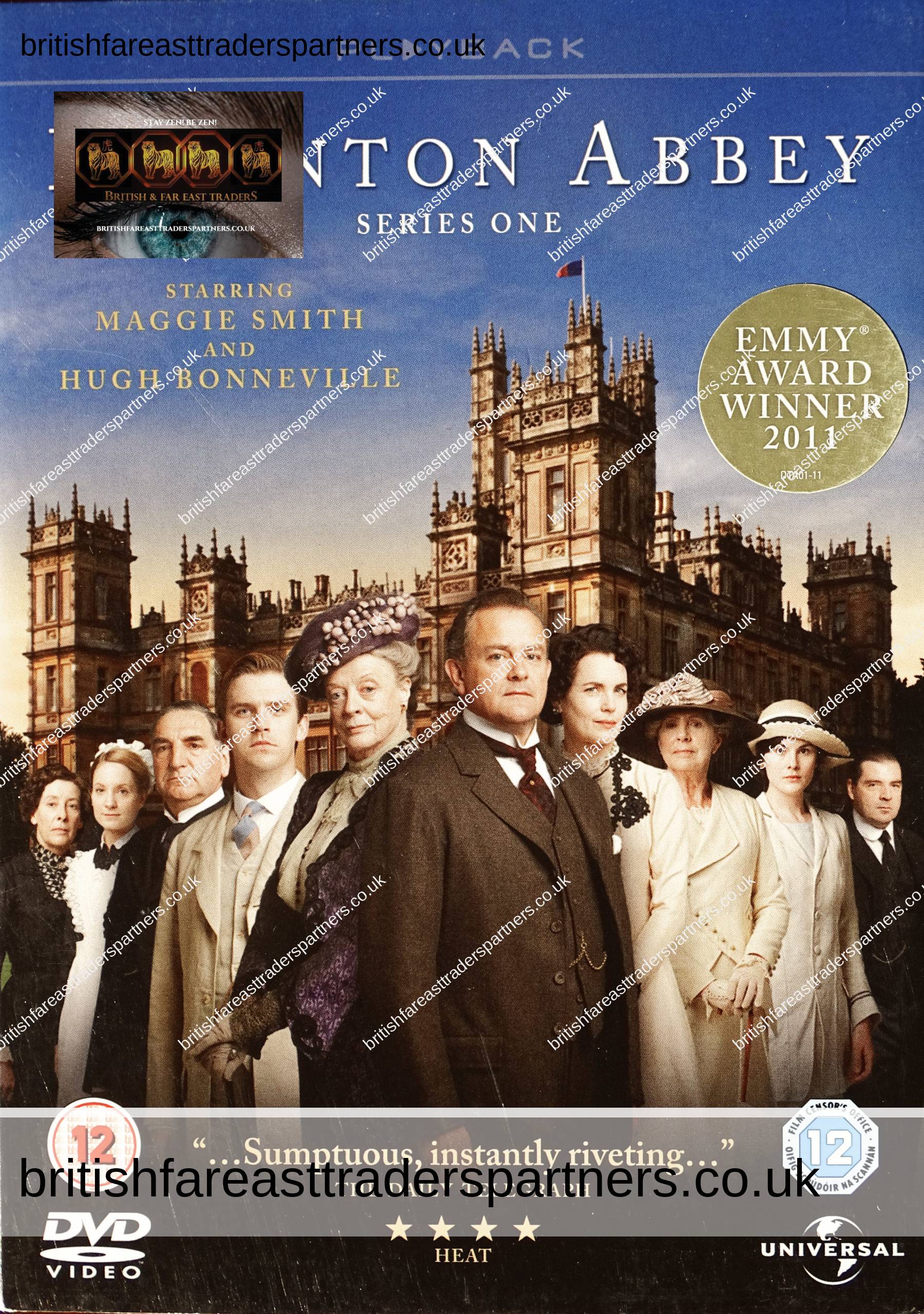 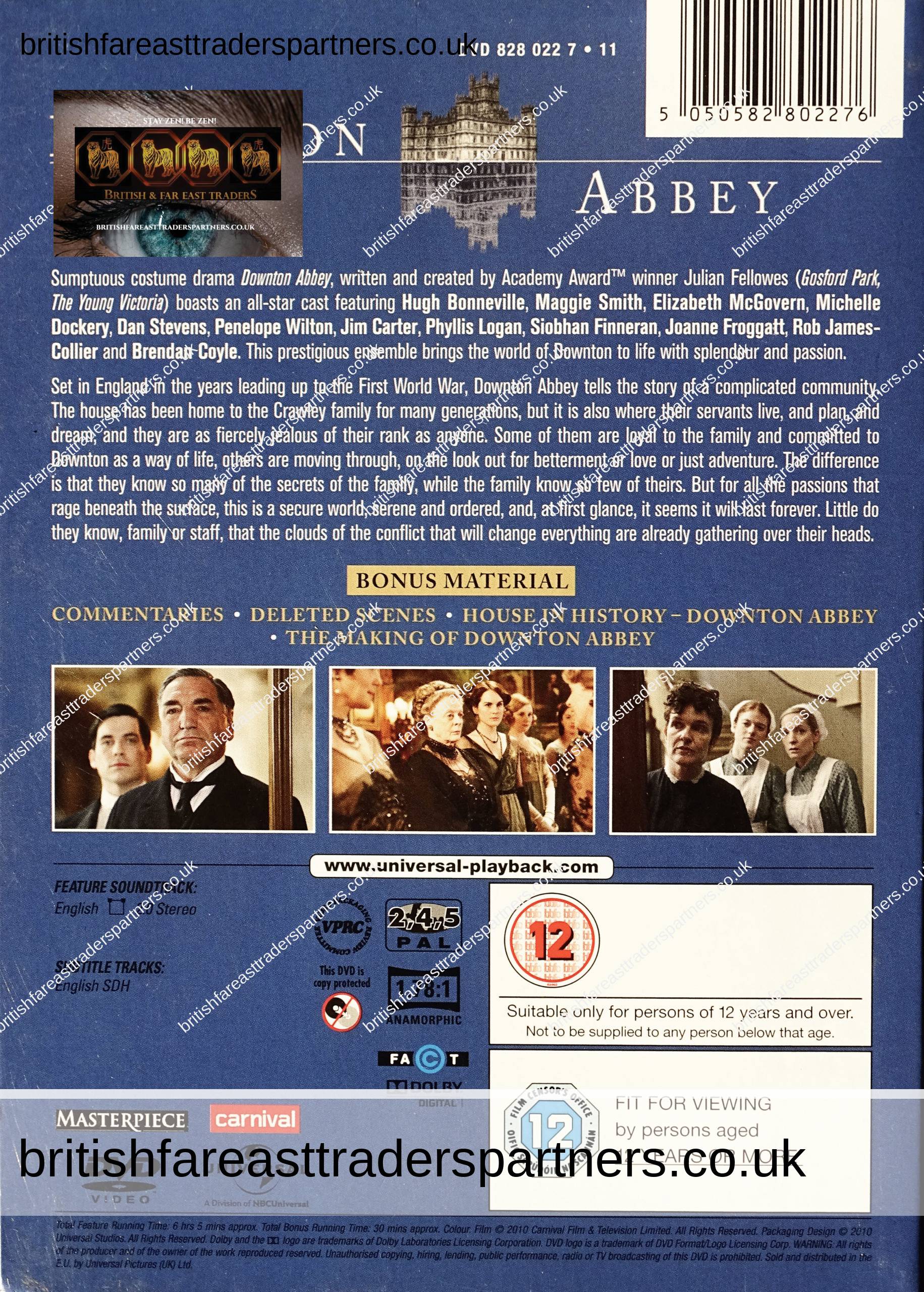 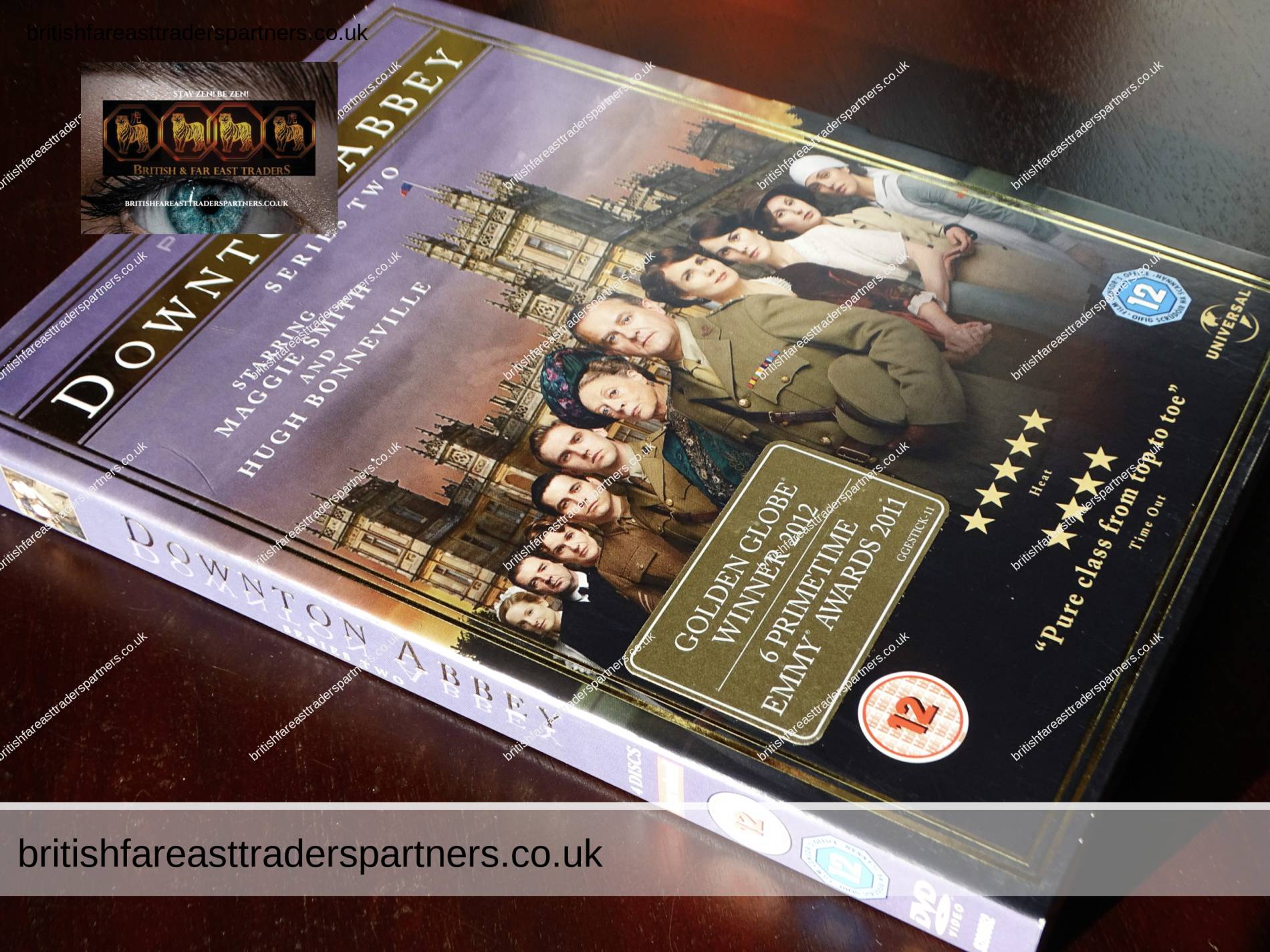