Explore where to stay near HYDE PARK CORNER
or explore a wider range of
HOTELS IN LONDON.

from the entrance of Kensington Palace through

past the main entrance to Buckingham Palace.

The park is divided by the Serpentine and the Long Water lakes.

The park was established by Henry VIII in 1536

when he took the land from Westminster Abbey

and used it as a hunting ground.

It opened to the public in 1637 and quickly became popular,

particularly for May Day parades.

under the direction of Queen Caroline.

Several duels took place in Hyde Park during this time,

often involving members of the nobility.

The Great Exhibition of 1851 was held in the park, f

or which The Crystal Palace,

designed by Joseph Paxton, was erected.

since the 19th century.

Speakers’ Corner has been established as a point of free speech

while the Chartists, the Reform League, the suffragettes,

and the Stop the War Coalition have all held protests there.

In the late 20th century,

featuring groups such as Pink Floyd, The Rolling Stones and Queen.

Major events in the park have continued into the 21st century,

and the annual Hyde Park Winter Wonderland from 2007. 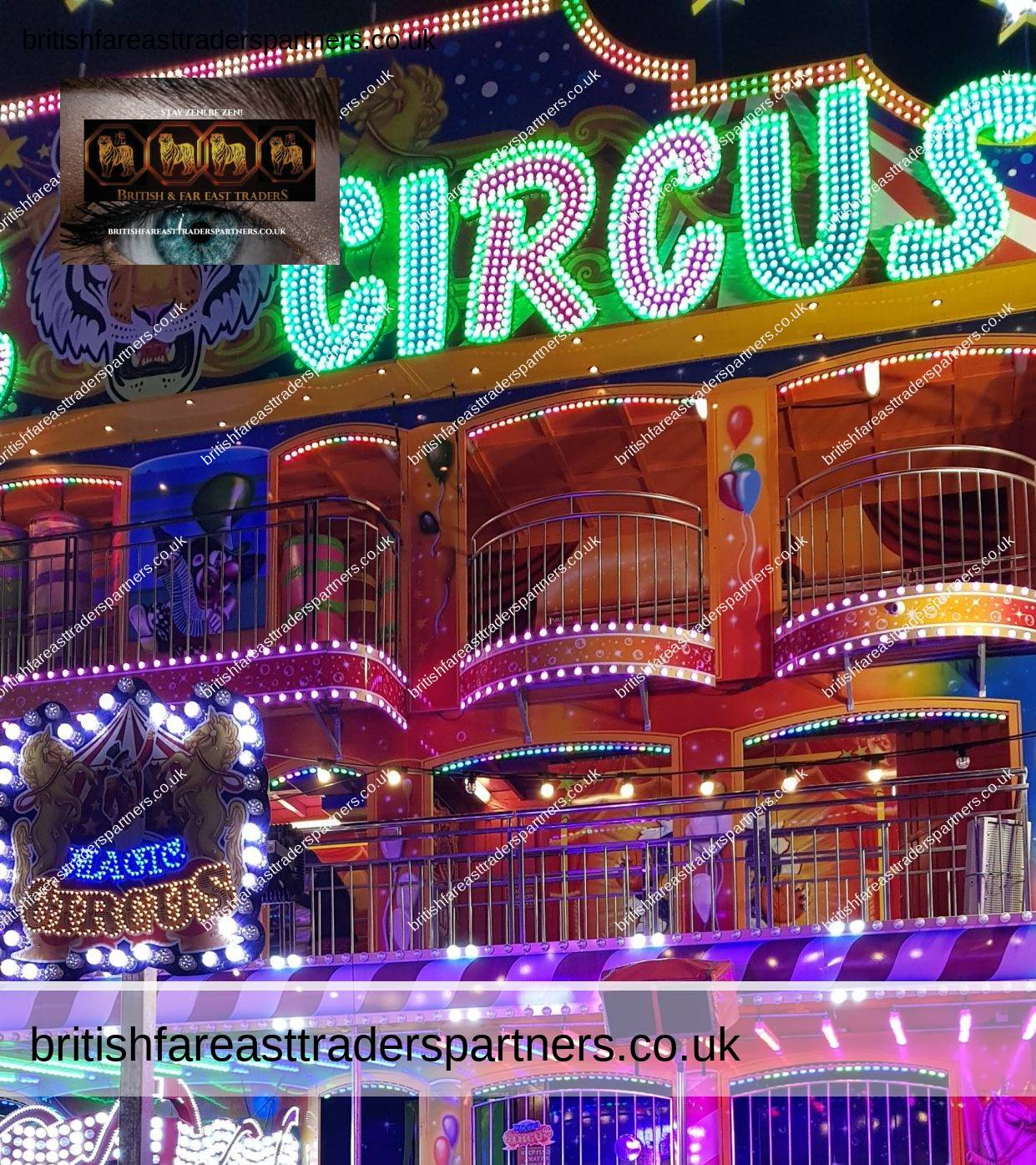 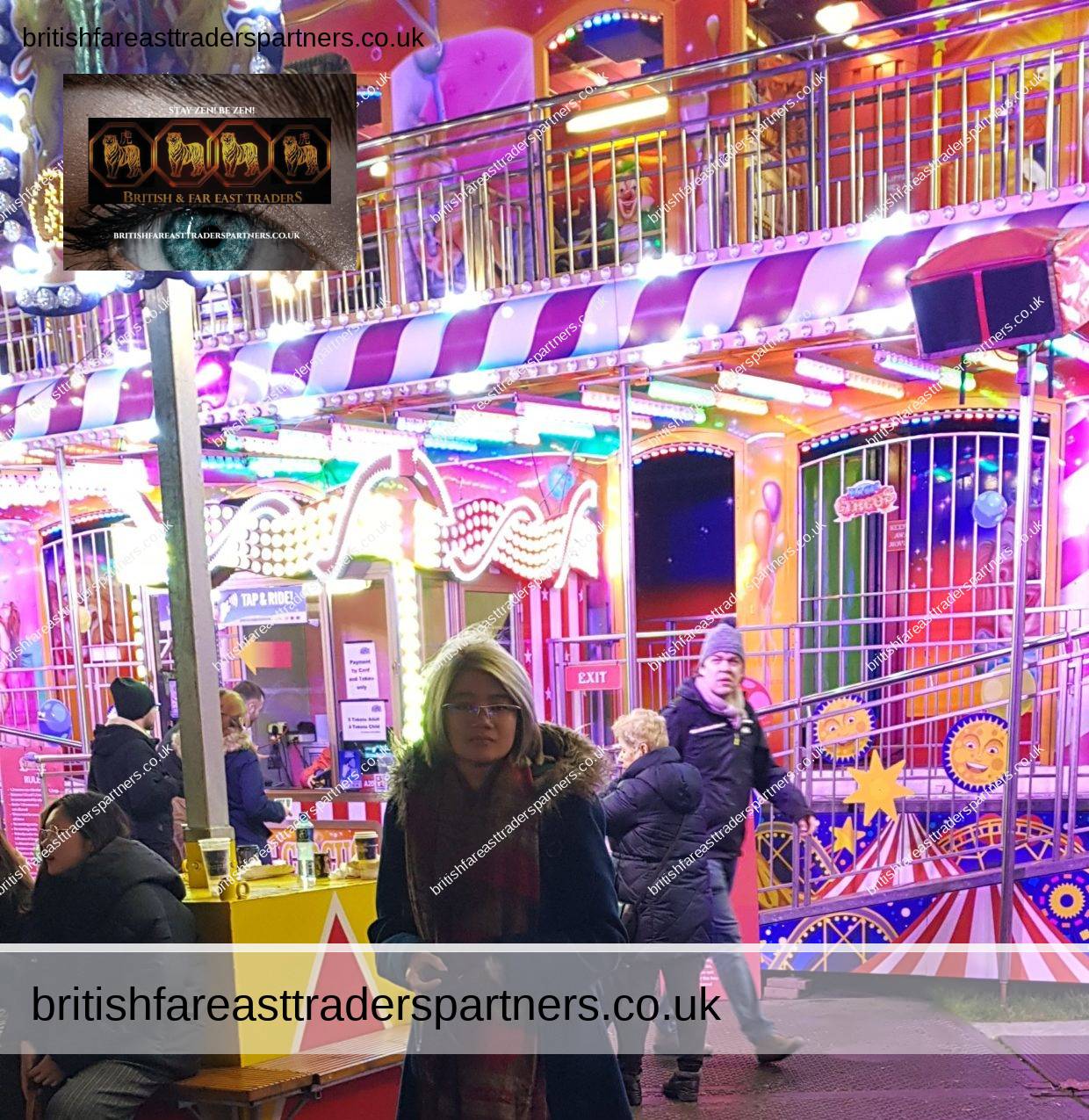 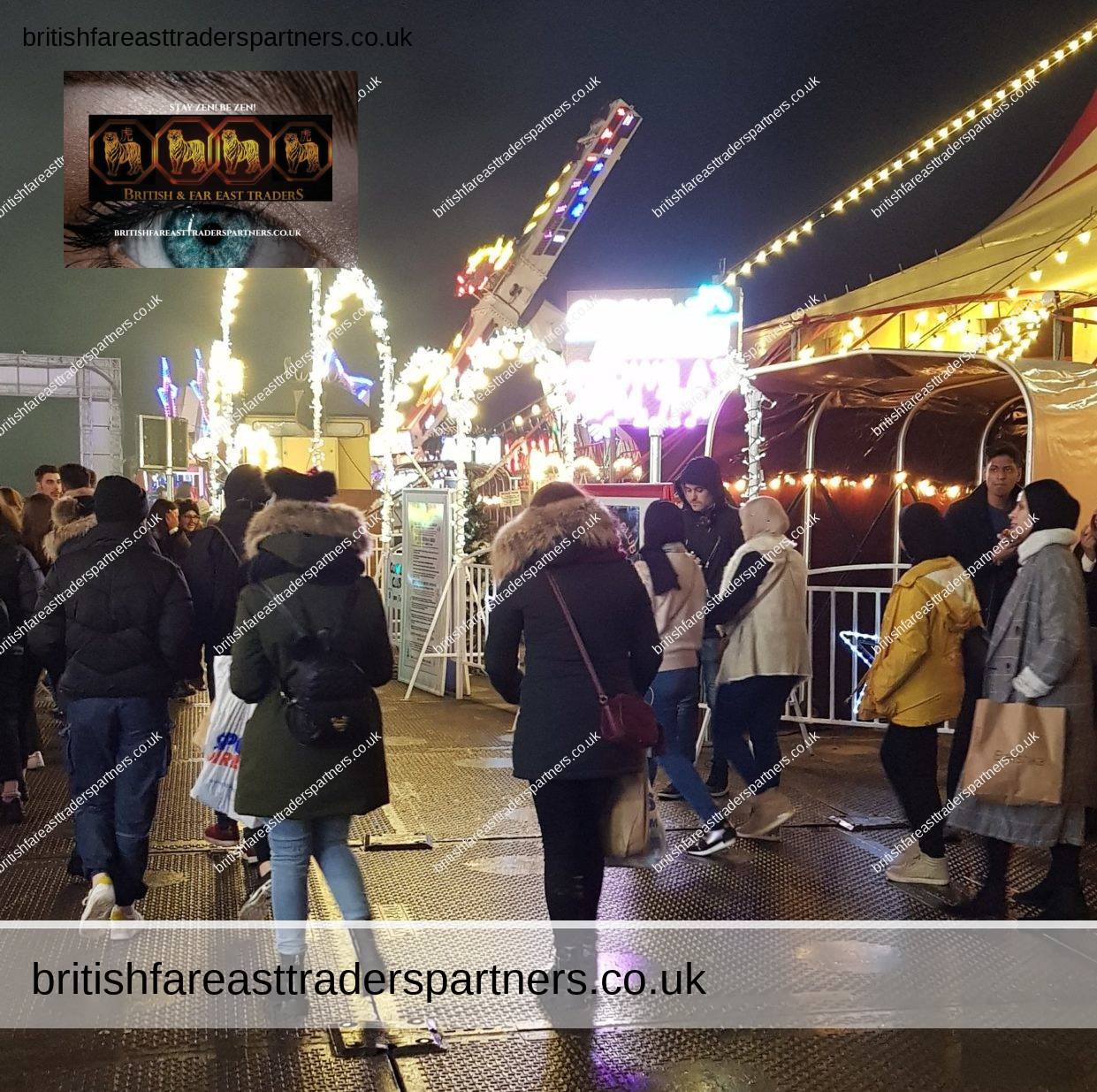 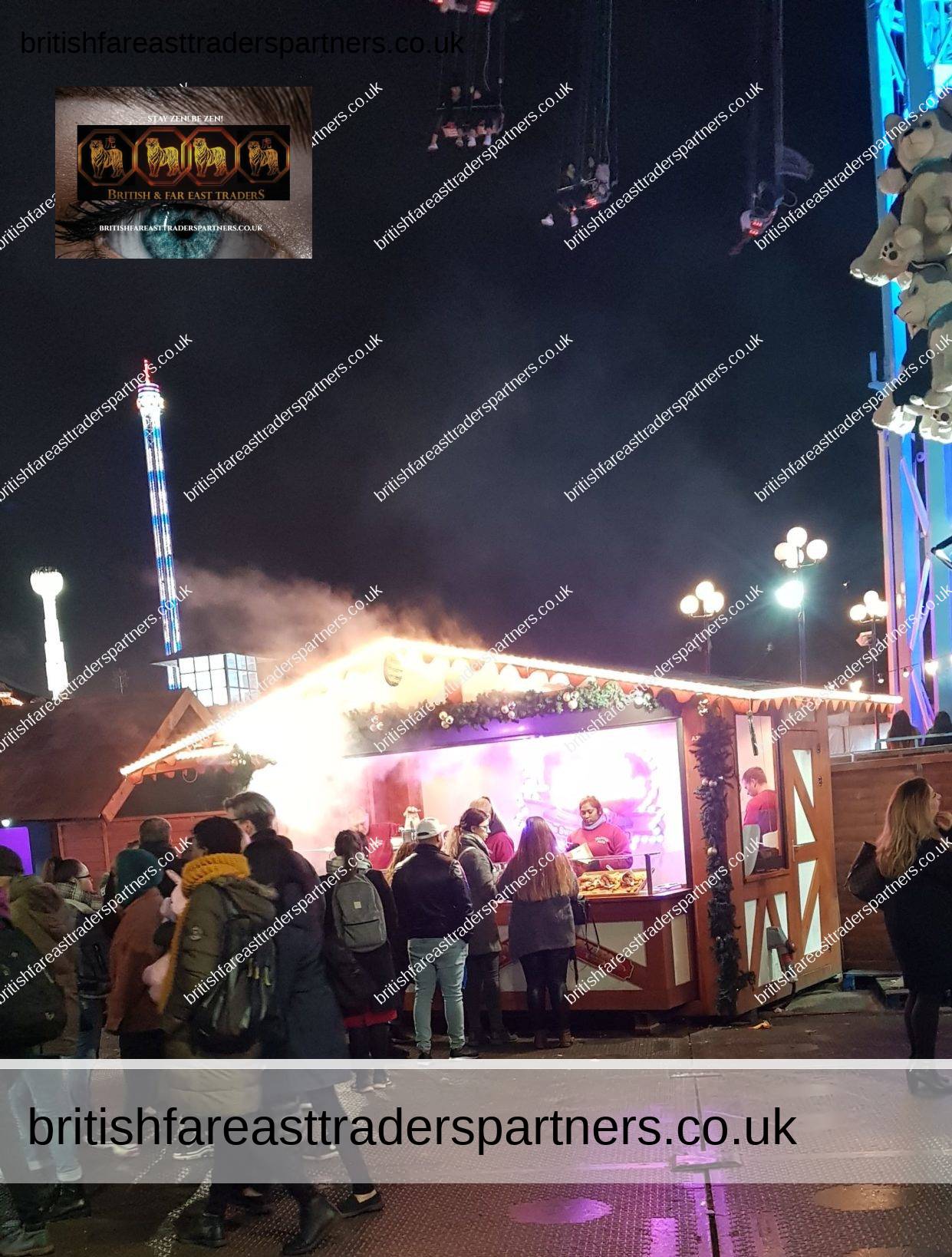 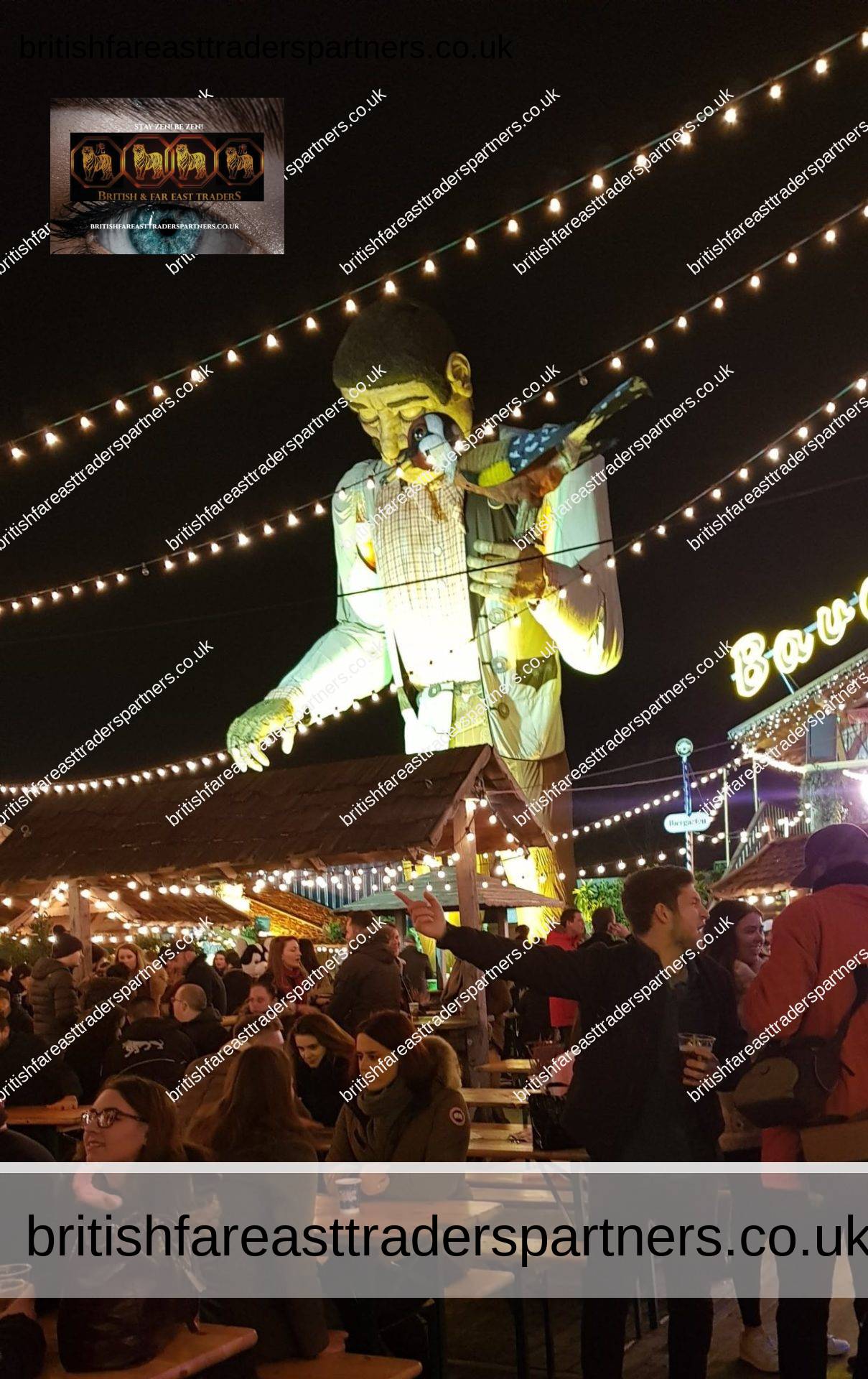 PROGRESSIVE SUCCESS: “The Business Building Gameplan: 7 Strategies to Dominate Your Industry and Eliminate Your Competitors”

PROGRESSIVE PROPERTY: “PROPERTY INVESTING SECRETS FOR BEGINNERS: Discover how tens of thousands of ordinary Brits are quietly getting rich with minimum investment!”

PROGRESSIVE SUCCESS: “Rocket Your Presentation Skills To The Next Level: Uncover The Secrets Of Presenting, Pitching and Banish The Fear Of Public Speaking”