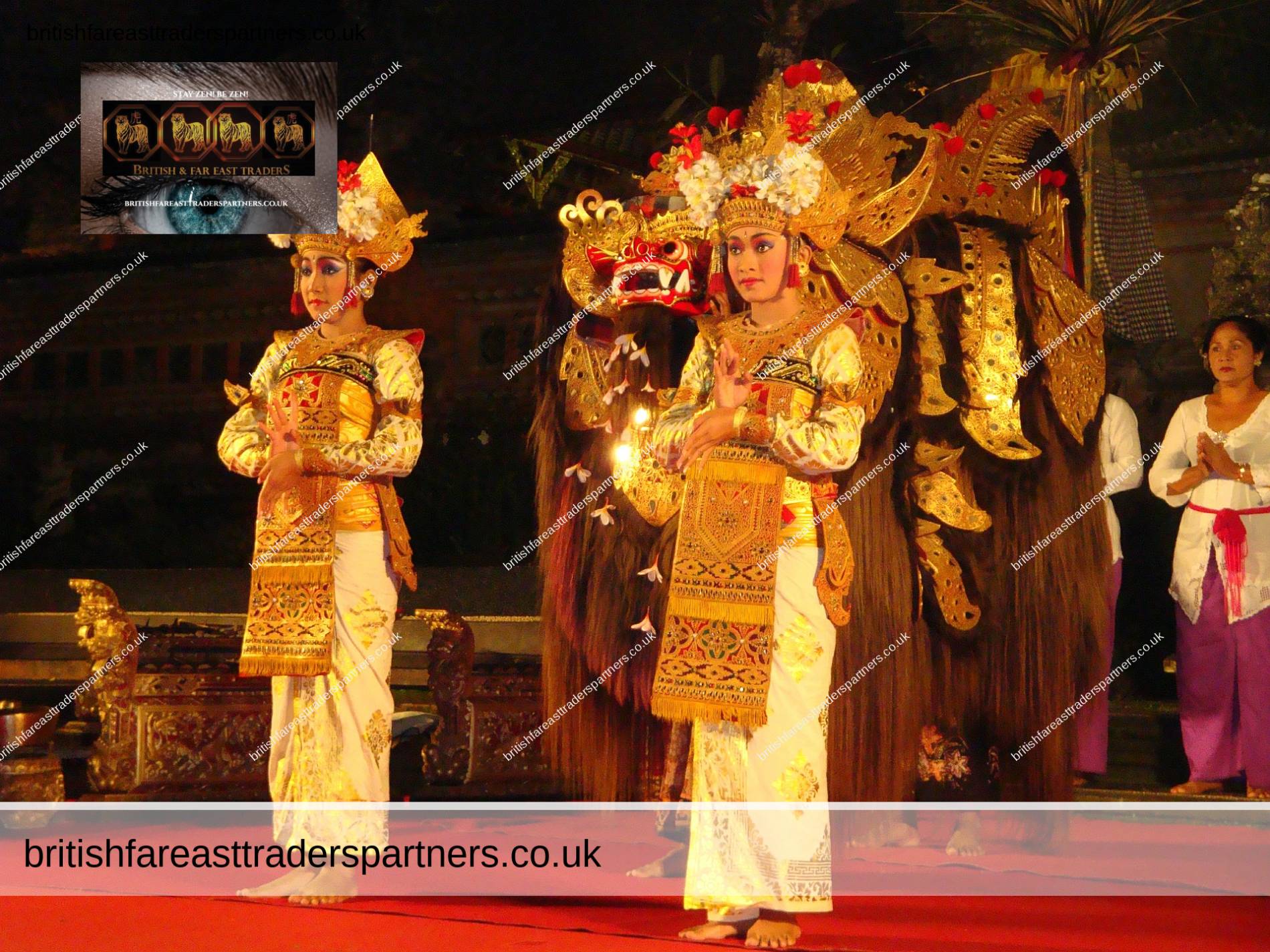 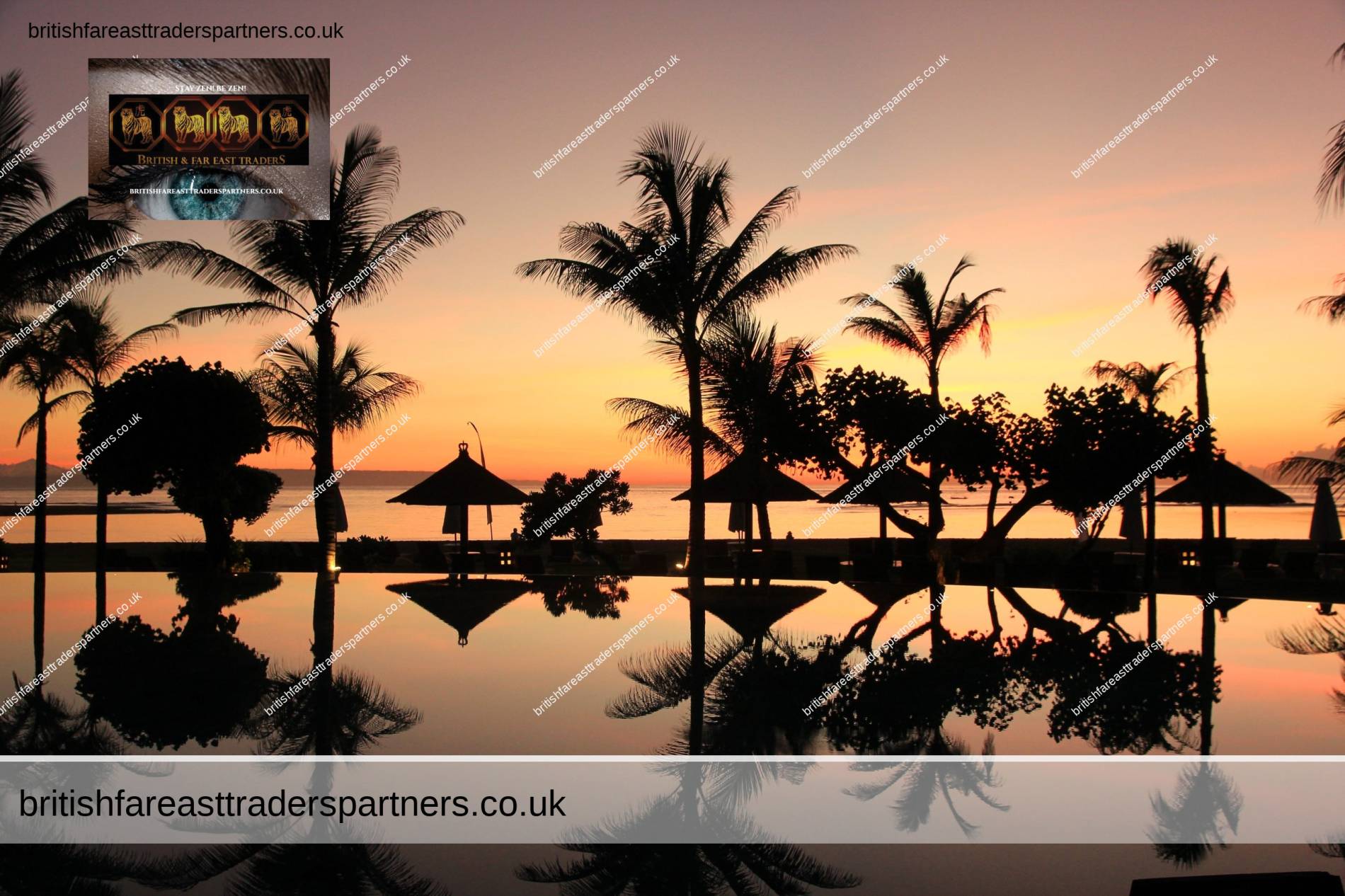 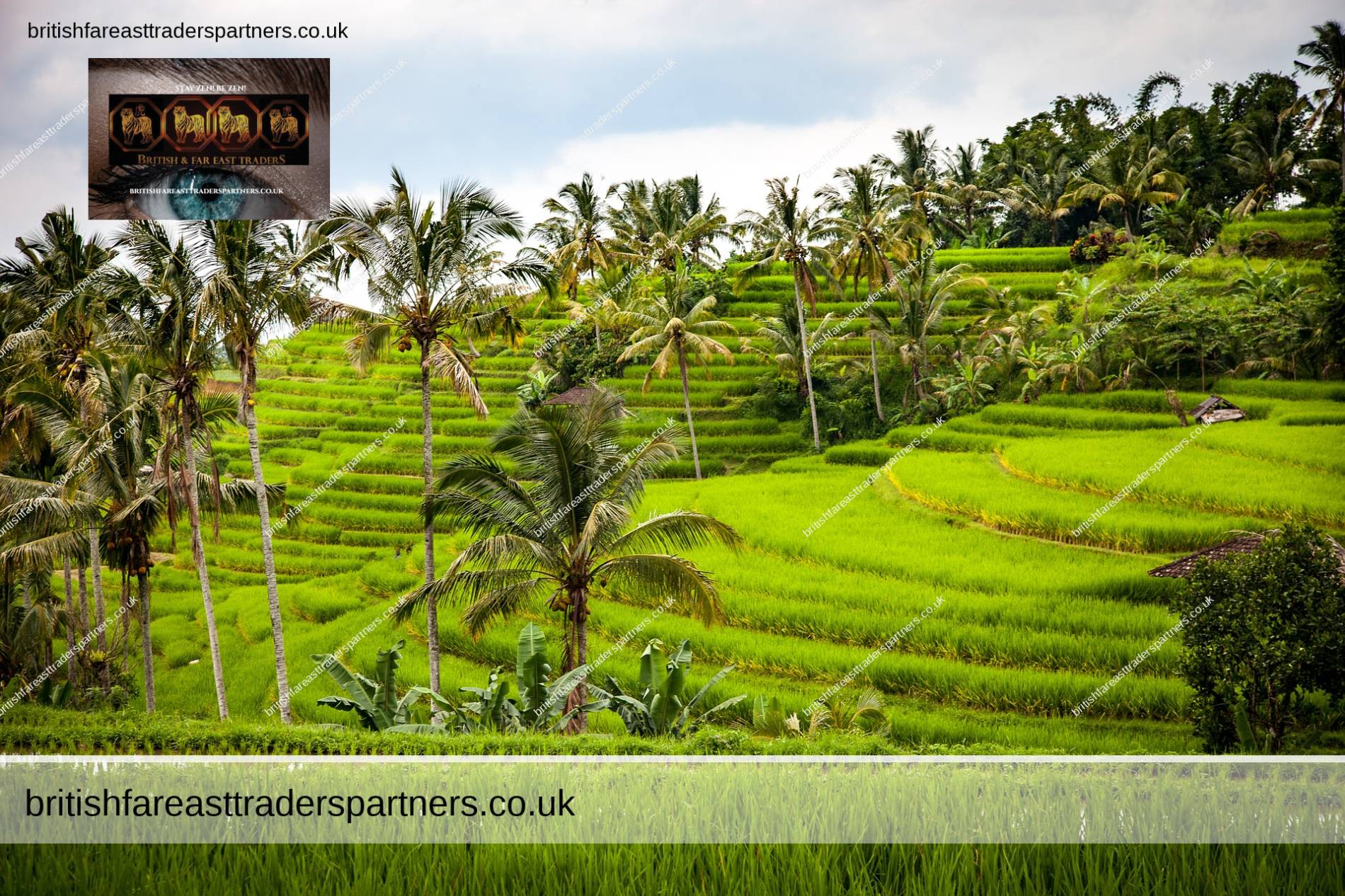 DISCOVER INDONESIA: THE BEAUTIFUL AND EXOTIC ARCHIPELAGO IN SOUTHEAST ASIA

Indonesia is an archipelago country located in the equator, spread in 17,500 islands through 34 provinces offering a broad diversity of cultural and linguistic influences. Further to its beautiful natural attractions and diverse culture, Indonesia has increasingly been recognized by foreign investors as one of the South-East Asia’s most important and dynamic markets. Foreign investors can choose from the various kinds of sectors in Indonesia, including real estate.

Prior to the new regulation issued in 2015, foreigners had very limited access to own property in Indonesia. However, through the new set of requirements and procedures, foreigners who work or legally reside in Indonesia are able to own houses or apartments throughout the country for a period of up to 80 years. Moreover, the property can be included as a part of a will during the ownership period. 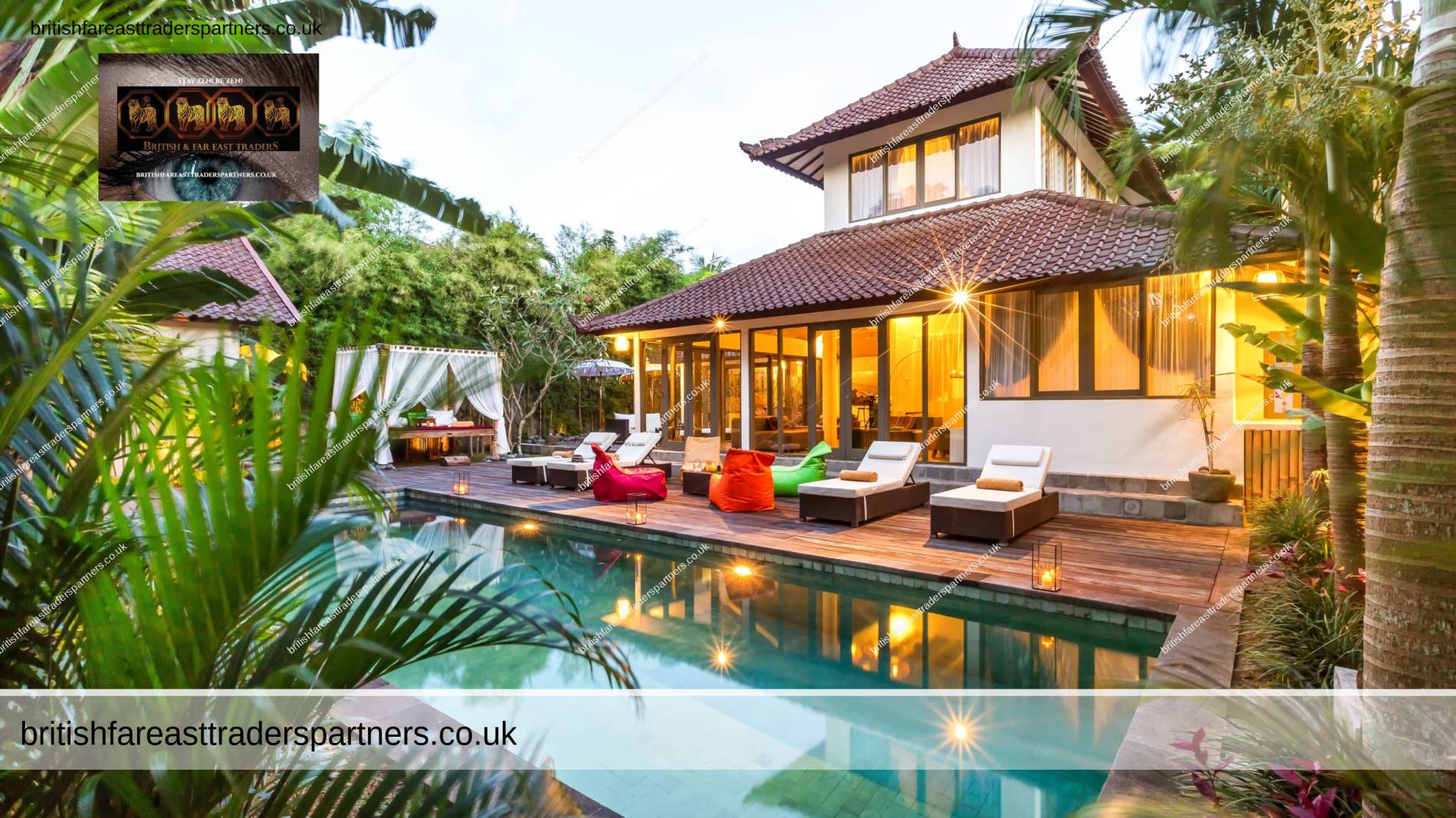 In the first half of 2018, there has been a 37% increase in the presale market and the demand since 2018 has been improving across all residential segments. Bali has had a great growth in real estate prices in the past decade, mainly due to the increasing interests in tourism and foreign property buyers. Apart from Bali, foreigners can also expect upcoming real estate developments in other islands. Indonesia has been investing heavily in major infrastructure projects throughout the country, namely the new Jakarta MRT and LRT projects, Jakarta to Bandung High-Speed Rail, the Ring Roads, and more. These new infrastructure projects will revamp the existing by way of a more integrated real estate landscape. This is apparent in one of Indonesia’s real estate developments not far from its present capital city – Meikarta, which will serve as an integrated residential area with facilities such as business district, hospital, hostels, international and national schools, universities, IT hub, industrial research center, international exhibition center, stadium, library, art center, and shopping malls. Another existing development lies in the Riau Islands province, specifically in the beachfront of Nongsa, the largest city in the province situated straightly across the Straits of Singapore. The project aims to revamp and reshape Batam’s real estate by way of a mixed-use property landscape taking it into the new heights. Nuvasa Bay will be Batam’s (if not Indonesia’s) first integrated luxury residential, combining a series of elite residential properties and its scenic natural beauty of the island. It will also include conveniences in the form of medical facilities, education, leisure, entertainment, retail, and food and beverage facilities.

Apart from the exiting real estates, it is a given that living in Indonesia means having an unlimited amount of adventures only a domestic flight away.

Made up of 17,500 islands, the country offers numerous destinations with myriad attractions depending on what type of traveler you are. Bali itself, as the most famous island in the nation, has many untouched hidden scenic natural landscapes unlike its popular Kuta, Sanur, Canggu, nor Uluwatu. In its neighboring islands of East Nusa Tenggara and West Nusa Tenggara, travelers may expect to experience an island living as dreamy as Bali, but a lot more pristine. In West Nusa Tenggara’s Gili islands, travelers can stay in beach huts and villas by the sea, where the surroundings are quite and relaxing with no skyscrapers to be found, and where people have to bike to get around. 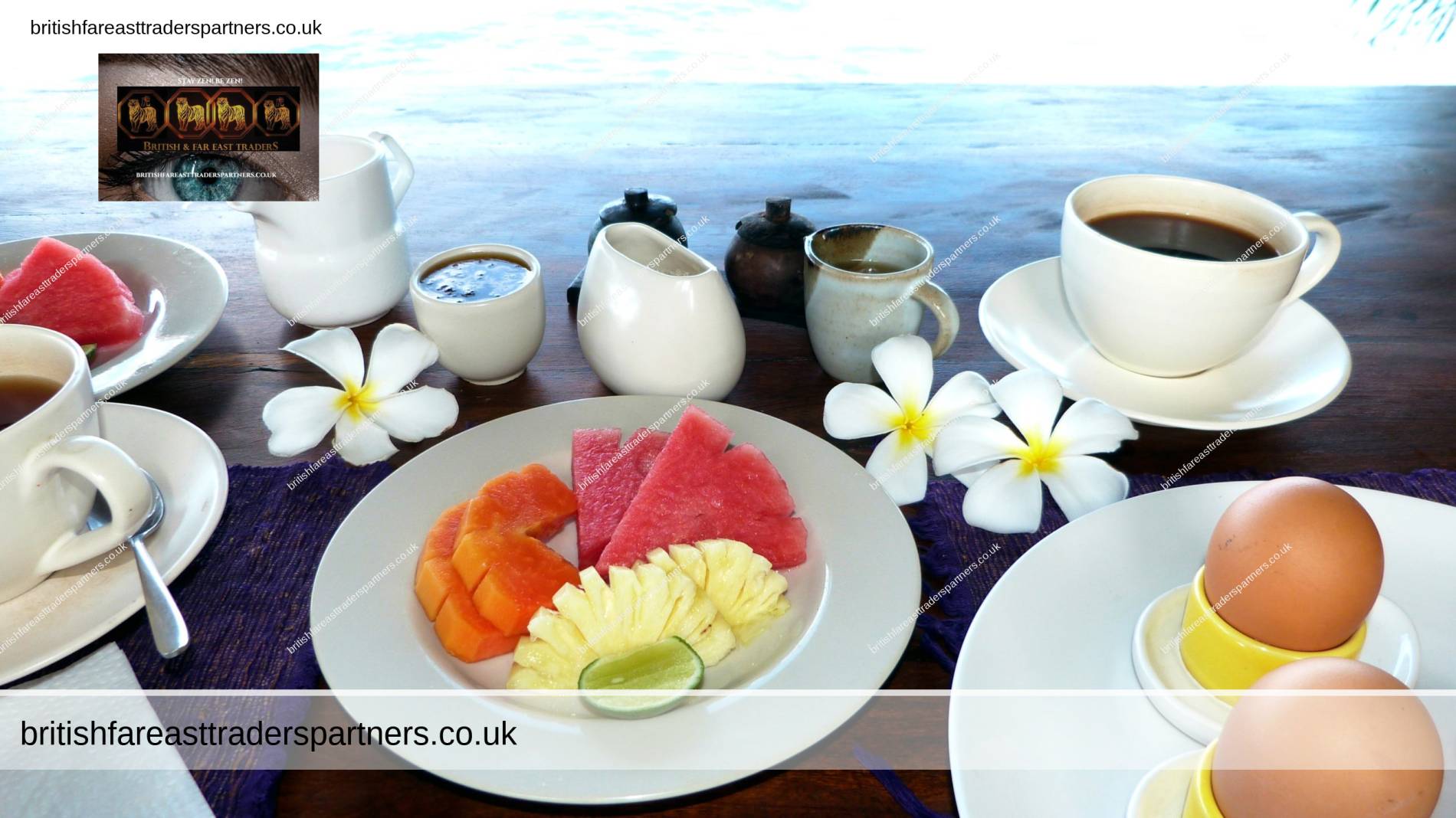 Labuan Bajo is the gateway for island hopping, where tourists can get a full-day trip to its neighboring nearby islands including the Komodo Island and Rinca Island. There are also numerous snorkeling points close to Labuan Bajo, including Kanawa and Seraya Islands. 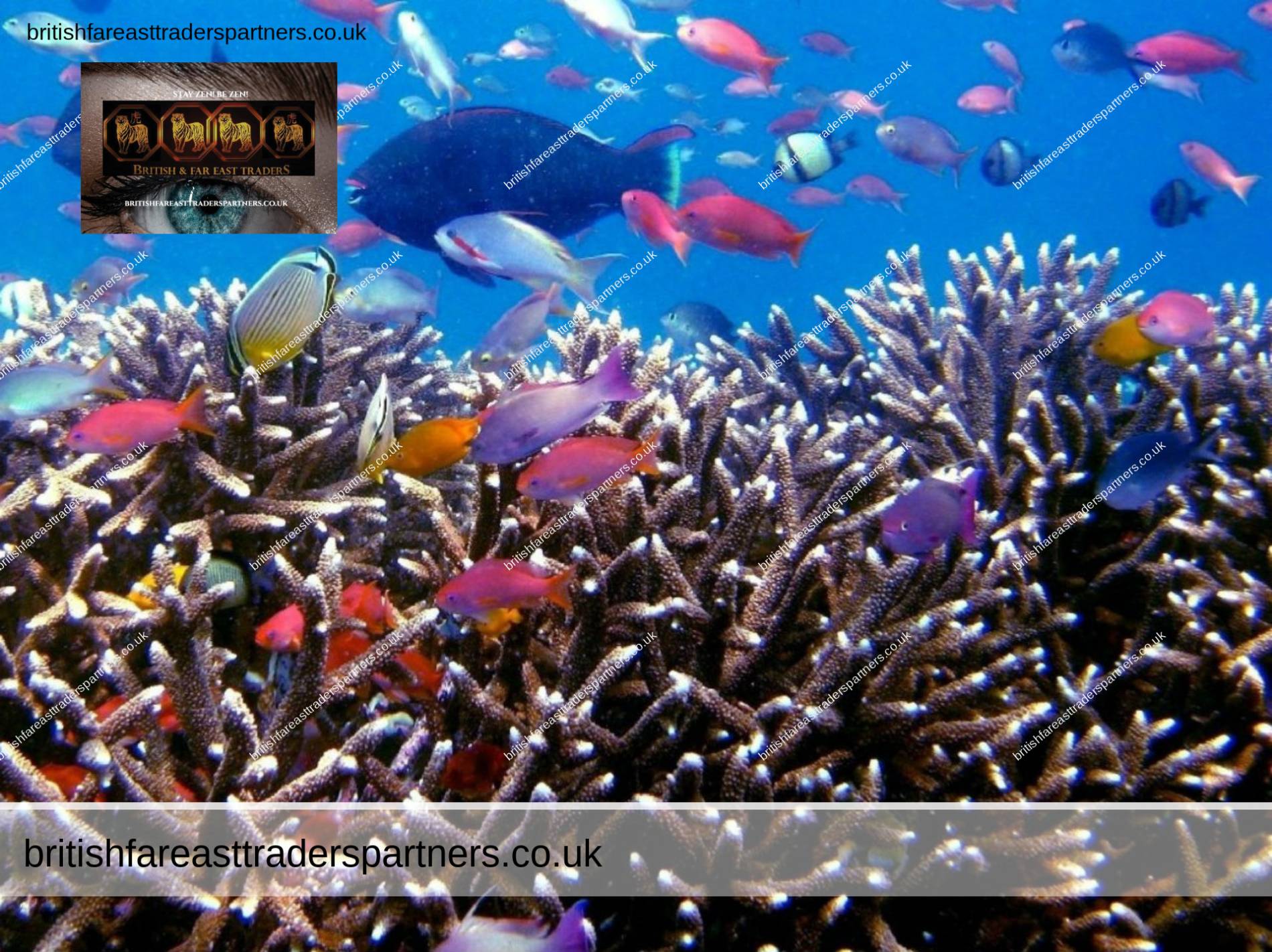 If you’re looking for something different, you can also travel further down west in East Nusa Tenggara, where you can find the island of Sumba. Compared to its neighboring dreamy islands of Flores, Sumba offers even a ton more than gorgeous white sand beaches. West Sumba is blessed with picturesque panorama like hills, valleys, waterfalls, and tropical forests. Travelers can take long hikes and enjoy beautiful prairie landscapes, where wild horses can sometimes be found. They can also dive into its natural swimming pool, such as the Weekuri Lagoon, a lake situated behind the sea. Sumba is also very rich in cultural heritage, evident in its ikat weaving – the exotic textiles of Sumba. Apart from the world-famous Batik, each province in Indonesia also has its own unique traditional textile made by various techniques. As for Sumba’s ikat weaving itself, the exotic fabric is a piece of woven fabric, typically made by natural coloring. If you’re looking to feast in your trip, while the West Nusa Tenggara and East Nusa Tenggara might offer cuisines fresh from the sea, there’s not much typical food to be tasted for culinary lovers. 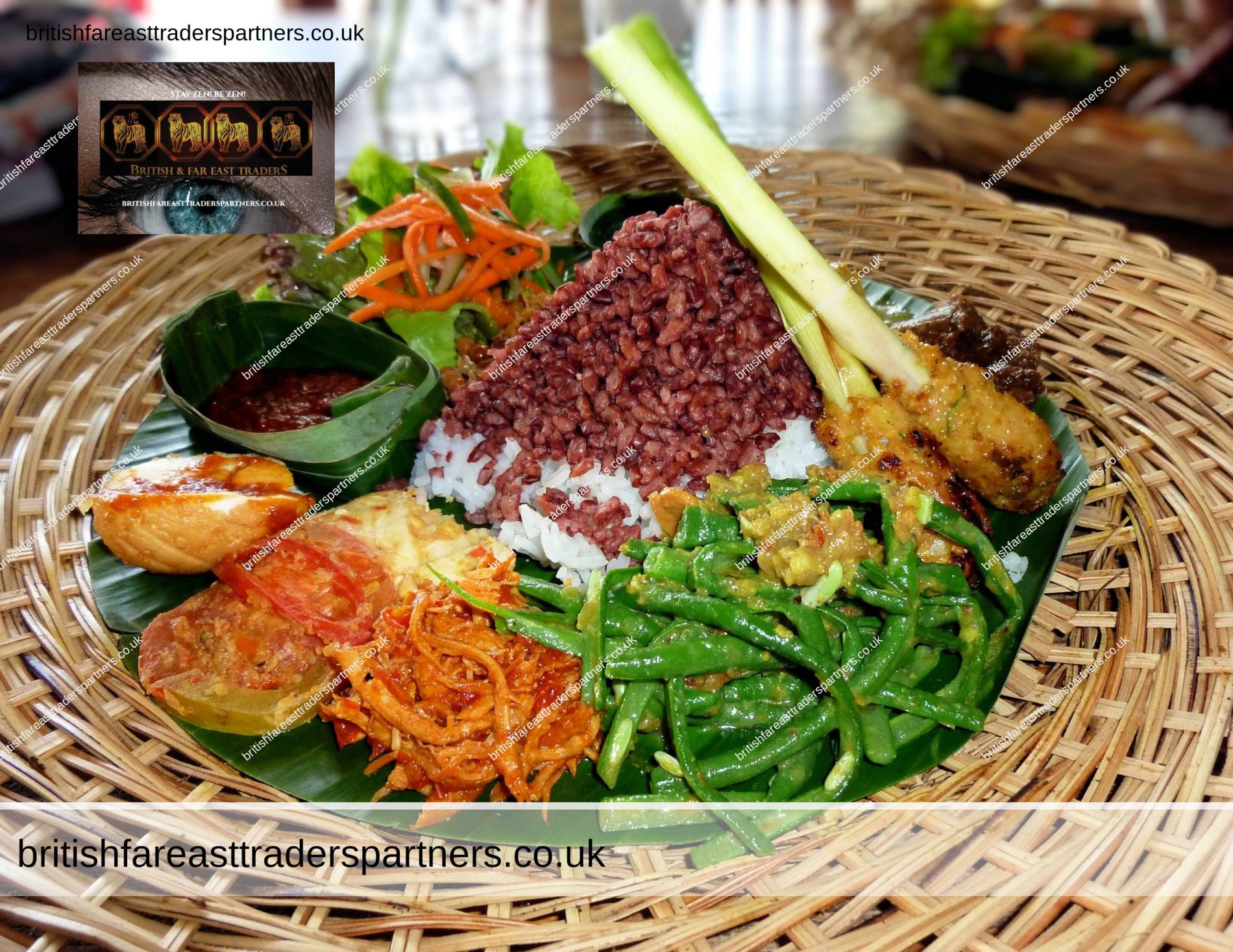 You may consider other islands, such as Java for example. Packed as the most populated island in Indonesia, the Java island offers culinary experiences, whether you’re a sweet-tooth or a savory lover. 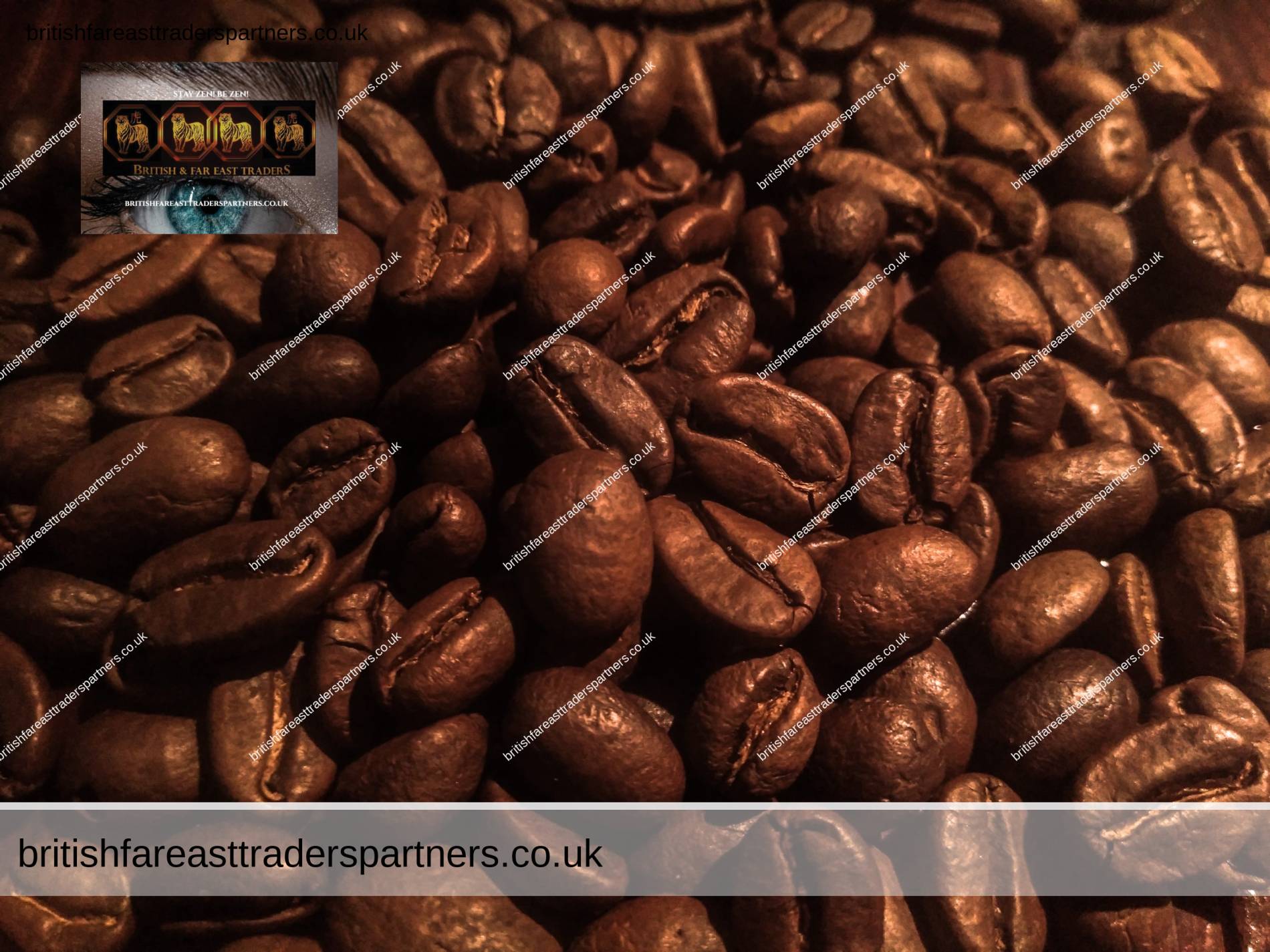 One of the many quaint Javanese town you can visit for both cultural and culinary adventures is Yogyakarta. From addictive chicken noodles to its signature cuisine, called gudeg, we guarantee that you’ll be full and sated in Yogyakarta.

Whether it be the next real estate property, or a hidden gem yet to be discovered, this nation of archipelago called Indonesia will be the right destination for you.

ELEVE HOMES TAGAYTAY BY GEORGETOWN VENTURES INC. BROUGHT TO YOU BY SURELEASE INC.

ATTITUDE OF MILLENNIALS TOWARDS INVESTMENTS

TAIWAN IS A BEAUTIFUL COUNTRY!

THE CONNOISSEUR LONDON: ENGLISH SILVER FROM CHARLES II TO THE REGENCY BY CHARLES OMAN