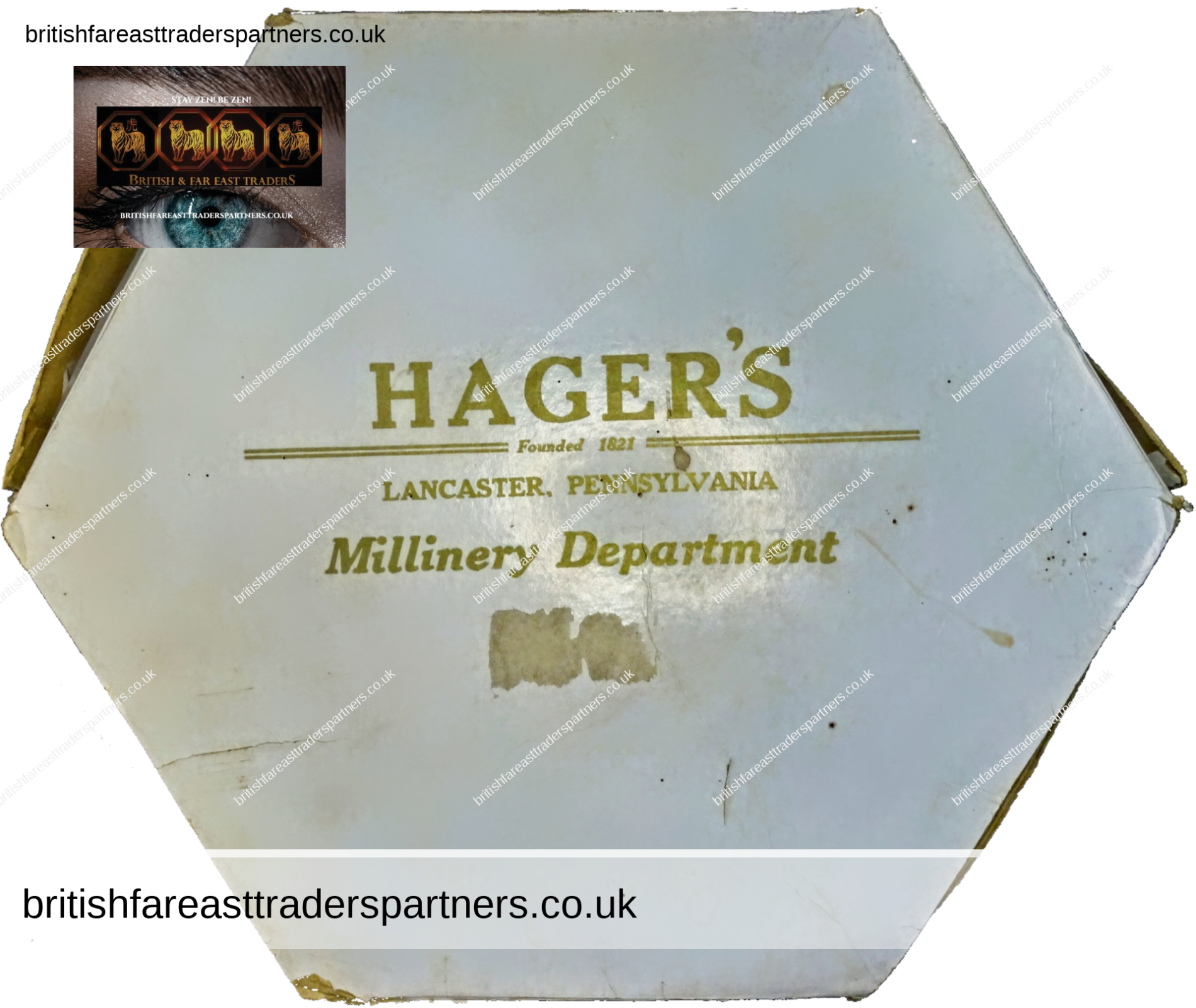 DETAILS:
MEASUREMENTS:
13.5 inches long
12 inches wide
6 3/4 inches deep
BACKGROUND:
“Hager’s Department Store
was one of a few big name stores in downtown Lancaster
with Watt & Shand, M.T. Garvin & Co. and J.C. Penney
being the others that come to mind.
Watt & Shand was perhaps the largest and most notable of all the stores,
but Hager’s, also known as Hager Brothers Department Store,
was known as “the birthplace of the oldest department store in America.”
Now that may or may not be true, but it sure makes for a great story.
Hager’s 1st Department Store in downtown Lancaster dated 1821.
It was in 1821 that Christopher Hager opened his general store
in the first block of West King Street.”
SOURCE:
https://lifewithldub.blogspot.com/2018/01/the-oldest-department-store-in-america.html 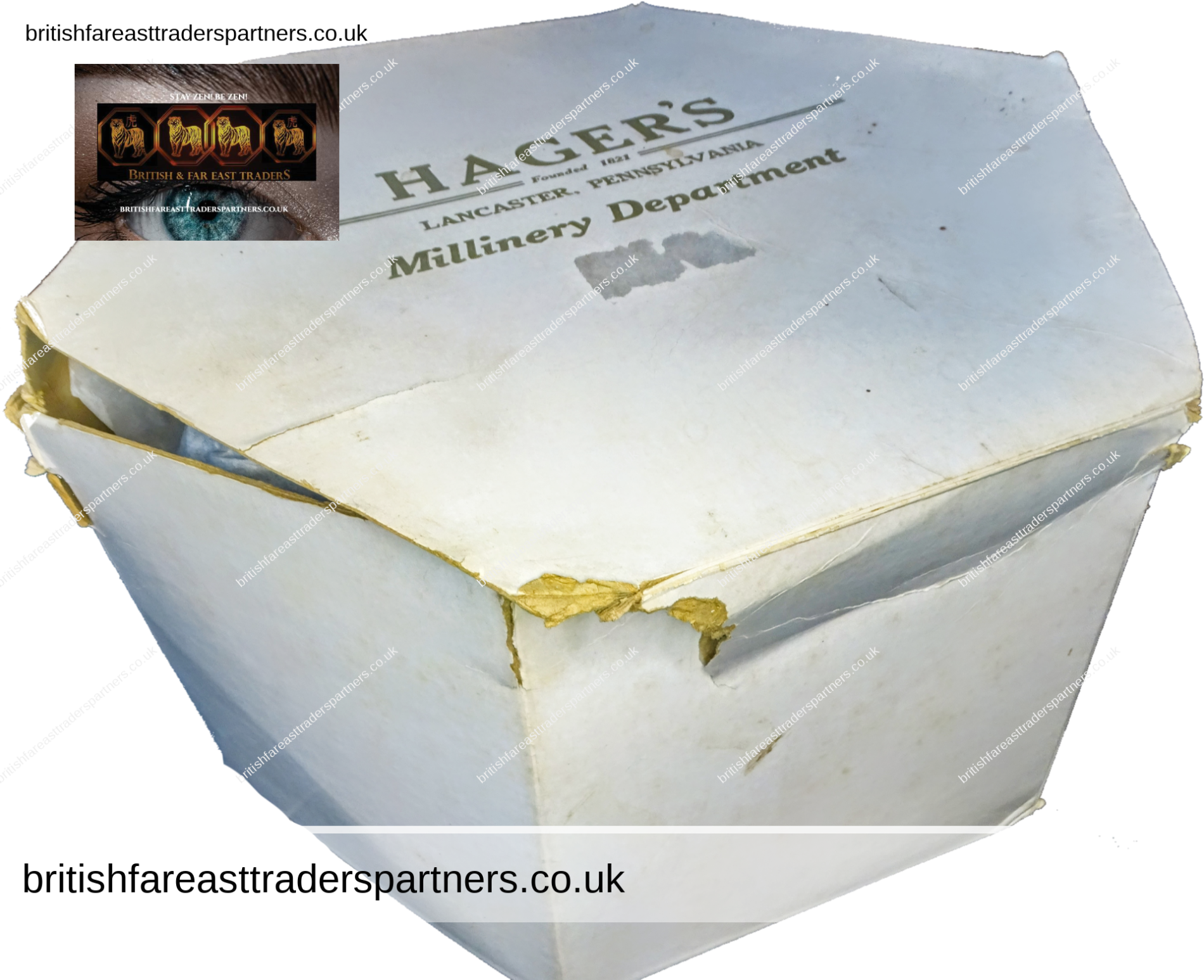 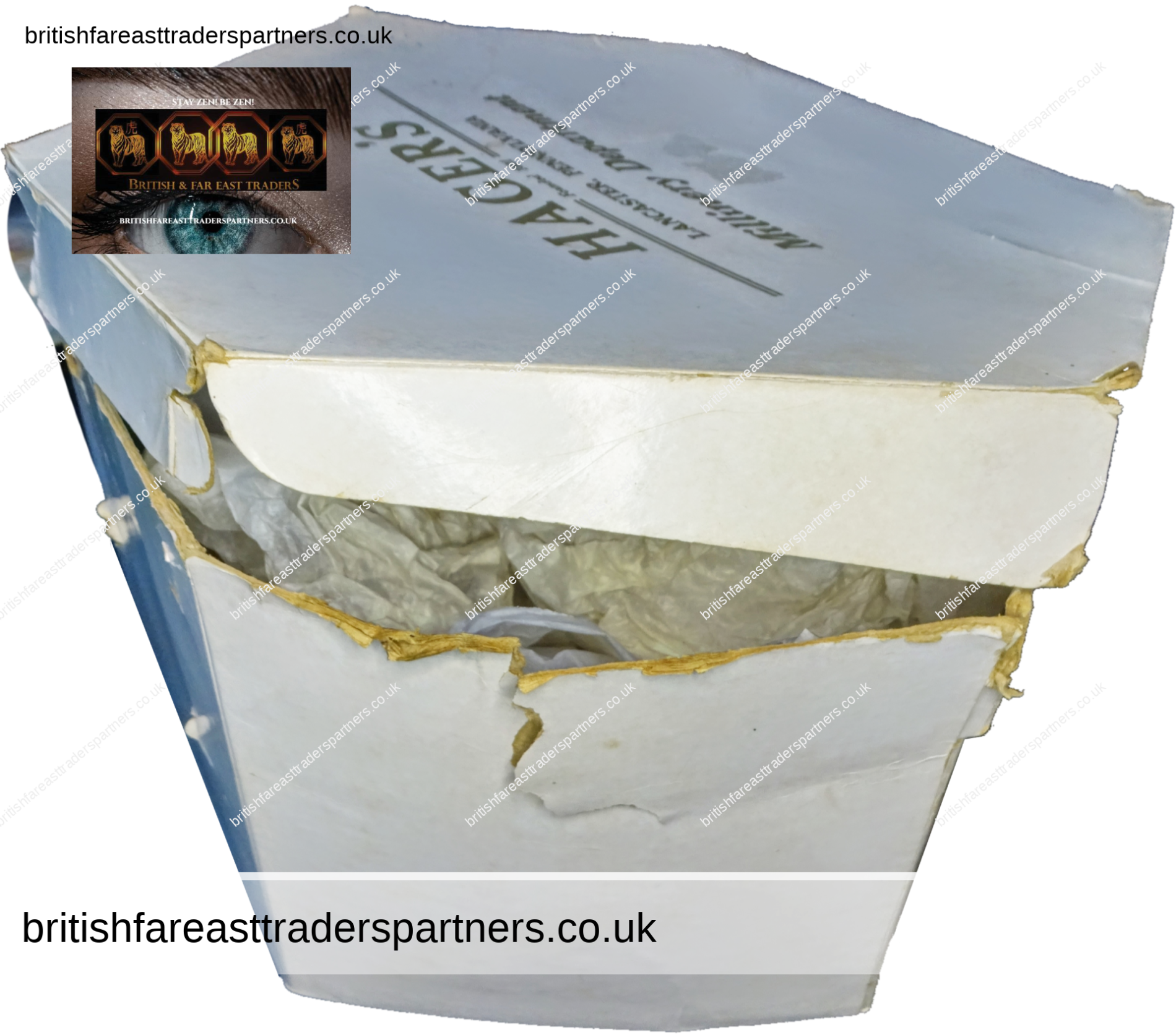 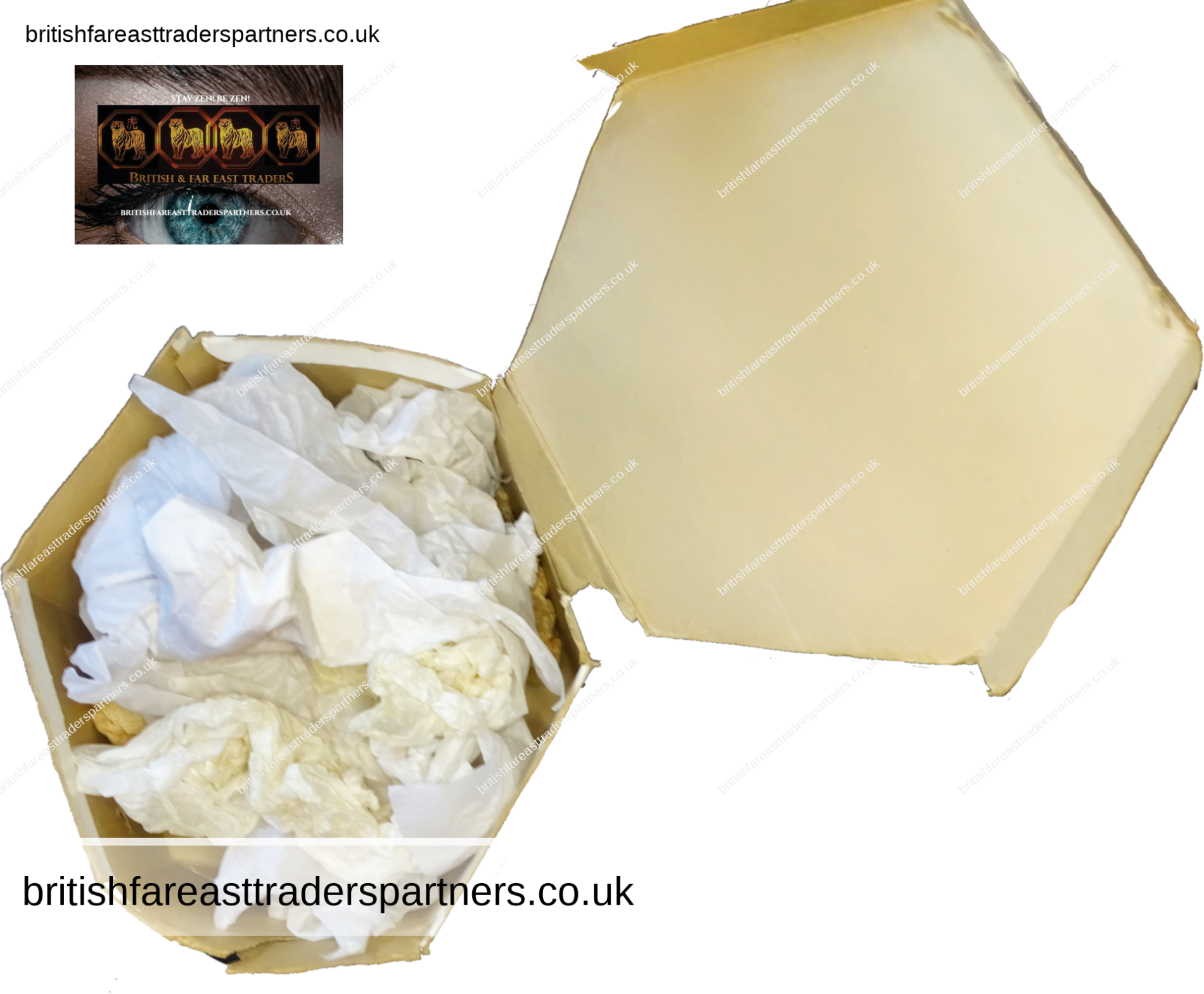