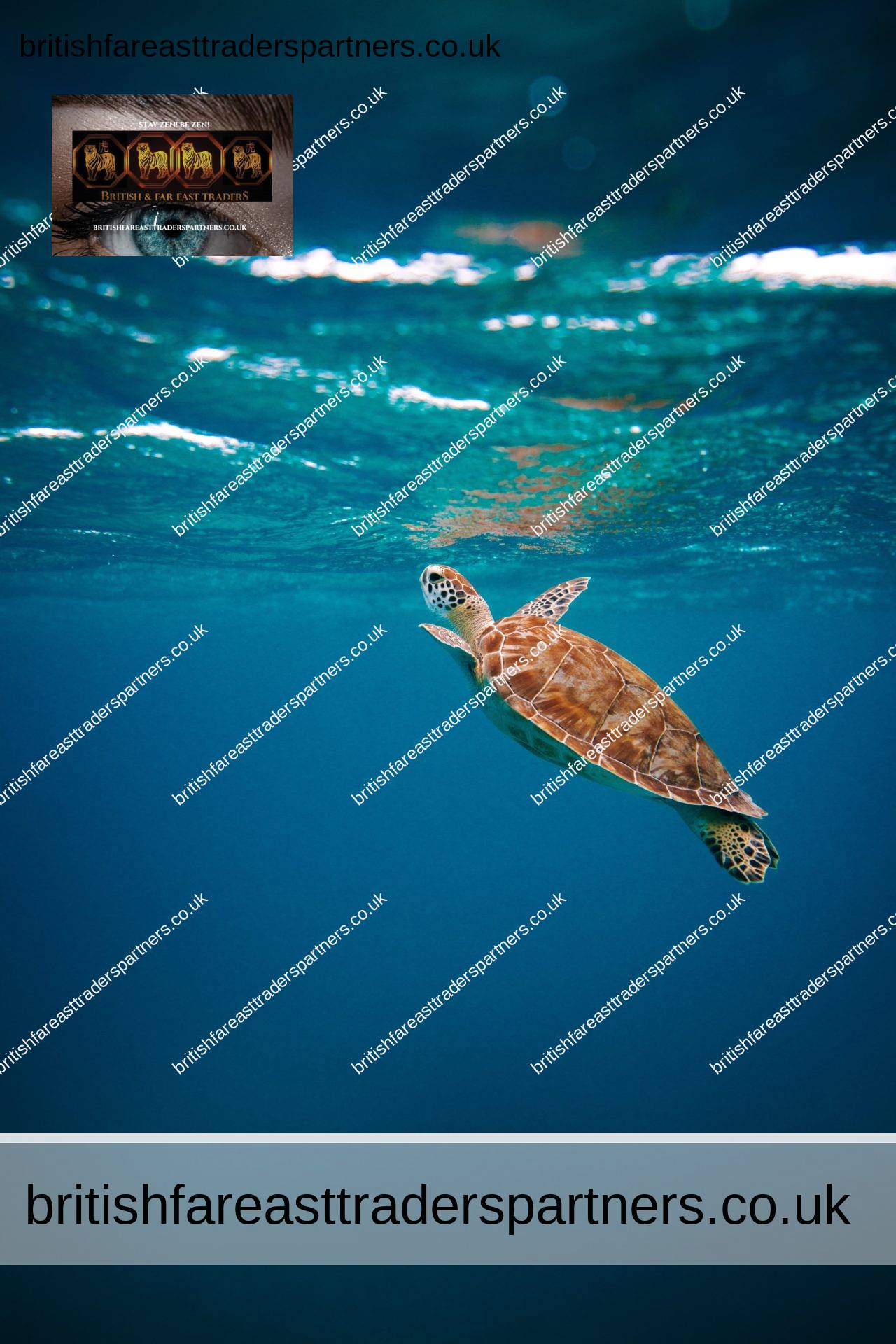 Chloe Davies is a freelance journalist and content creator.
She specialises in writing content about the energy sector in the UK.
The stories and news she focuses on revolve around green energy, renewables, sustainability and green energy investment.

MOST SUSTAINABLE REGIONS in the UK |

The UK has been on a high speed to reach its Net-Zero goal by 2050.

and reach full-carbon-free energy production by 2050.

In 2020, the UK generated 43% of its electricity from renewable sources.

There is still a long way to go

and some regions have done better than others

in improving their sustainability

and reducing their environmental impact.

In this article, we will find out which are the top 5 most sustainable regions in the UK.

Which regions produce the most renewable energy in the UK?

Renewable energy is one of the key elements

in pushing the UK towards its green goal.

According to a study from

the Department of Business, Energy, and Industrial Strategy data,

there are 871,608 renewable energy sites across the UK

solar energy is the most widely available source of energy production,

which generates the most renewable energy at the moment.

is the solar panels installed in homes

which are around 1.5 million across the UK.

To rank the top 5 regions for renewable energy production,

we will look into how many clean energy sources

are available per 1000 households in each of the regions.

The data shows that the South West region

How is renewable energy produced in the South East region?

The South East is the top region

for heat pumps in England and Wales.

However, the highest percentage of its installed renewable capacity

the region has seen most of its additional capacity

in most renewable energy sources of the whole region

How is green energy produced?

Although solar energy is the most widely available source

there are other ways to produce green energy.

Each one uses a different technology, which we explain below:

Solar energy is a sustainable source of energy

that comes directly from the Sun.

which happens when smaller atoms

are fused together by heat and pressure to create heavier atoms.

The energy produced reaches the Earth via solar radiation,

which we then convert into electricity.

Solar energy is used to power up any type of device,

Some people that have installed solar energy sites

can even sell it back to the national grid.

Wind energy is generated when the wind blows past a turbine.

At that moment the kinetic energy is converted into mechanical energy

and then a generator turns it into electricity.

You might think that there has to be a wind storm to generate electricity,

however, even on less windy days this method is very effective.

The wind farms are usually outside of the cities,

and in areas with more wind.

You can often see them in large green spaces next to highways.

Hydropower is energy generated from running water, such as in a river.

There is a constant water cycle in the earth,

which involves evaporation from beds of water that form clouds,

and then transformers into rain.

This water is then incorporated back into the ocean.

that is used to produce renewable energy.

Geothermal energy is the energy

that is generated from the subsurface Earth.

A lot of energy is contained in the rocks

that lie underneath the surface of the Earth.

To get into them, people have to dig big holes in the Earth

and build  turbines that are used to convert kinetic energy

into electricity through a generator.

Geothermal energy is created in over 20 countries,

and Iceland is a top producer of it.

Bioenergy generates energy from the decomposition of organic matter.

The way it works is that the remains of harvests and crops are utilised.

It creates a lot of heat and methane and,

instead of wasting this resource,

bioenergy taps into it and converts it into sustainable electricity.

ENGLAND IN BLOOM: A CELEBRATION OF THE FLORAL BEAUTIES FOUND IN THE UNITED KINGDOM

Experience the ENERGY, STYLE and VIBRANCY of TOKYO JAPAN with this AMAZING New Collection! I can’t wait to get my hands on it 😍 shopwithmyrep.co.uk/avon/Traders

BRITISH & FAR EAST TRADERS: This is how MY WORKOUT looks like… UNISEX 100% COTTON CUTE & FUN T-SHIRT