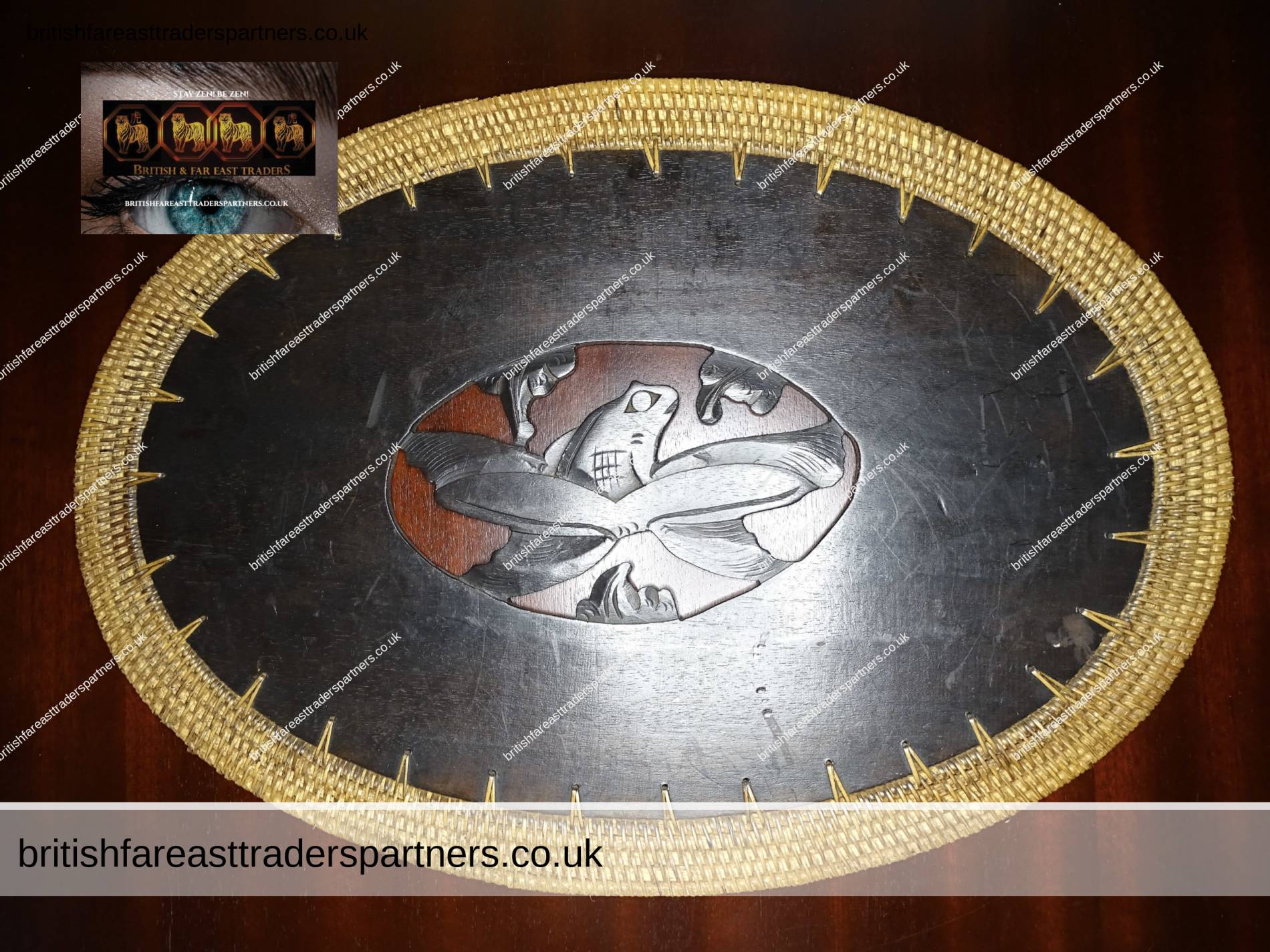 DETAILS:
MEASUREMENTS:
The BORDER is made of a 2.5 cm Hand Women RATTAN
that lends it that BALINESE vibe.
10.75 inches TALL
13.25 inches WIDE
The MAIN BODY
is made of DARK BROWN Wood almost BLACK
and shows a CARVED OUT Frog on Indonesian Plant of some sort.
The Opening on this lid serves as both VENT & HANDLE.
This BASKET LID
is BOTH DECORATIVE & FUNCTIONAL.
If you dont wish to use this as a BASKET LID
as its ORIGINAL INTENDED Function,
it is also a BEAUTIFUL ORIENTAL DECORATION
best displayed on a sturdy PLATE STAND.
This is a VERY NATURAL BEAUTIFUL PIECE
and lends a sense of ORIENTAL Charm & Calm
to a place.
We can see this being used in LIVING ROOMS,
DRESSING ROOMS, SPA,
or even RESTAURANTS.

and the westernmost of the Lesser Sunda Islands.

East of Java and west of Lombok,

the province includes the island of Bali

and a few smaller neighbouring islands,

is the most populous city in the Lesser Sunda Islands

and the second-largest, after Makassar, in Eastern Indonesia.

with a significant rise in tourism since the 1980s.[7]

Tourism-related business makes up 80% of its economy.[8]

Bali is the only Hindu-majority province in Indonesia,

with 82.5% of the population adhering to Balinese Hinduism.[3]

It is also renowned for its highly developed arts,

including traditional and modern dance,

The Indonesian International Film Festival is held every year in Bali.

Other international events held in Bali

include the Miss World 2013 and

and the World Bank Group.

In March 2017, TripAdvisor named Bali as the world’s top destination

in its Traveller’s Choice award.[9]

Bali is part of the Coral Triangle,

the area with the highest biodiversity

In this area alone, over 500 reef-building coral species can be found.

For comparison, this is about seven times

as many as in the entire Caribbean.[11]

Bali is the home of the Subak irrigation system,

It is also home to a unified confederation of kingdoms

The confederation is the successor of the Bali Kingdom.

The royal houses are not recognised by the government of Indonesia;

however, they originated before Dutch colonisation.[13] 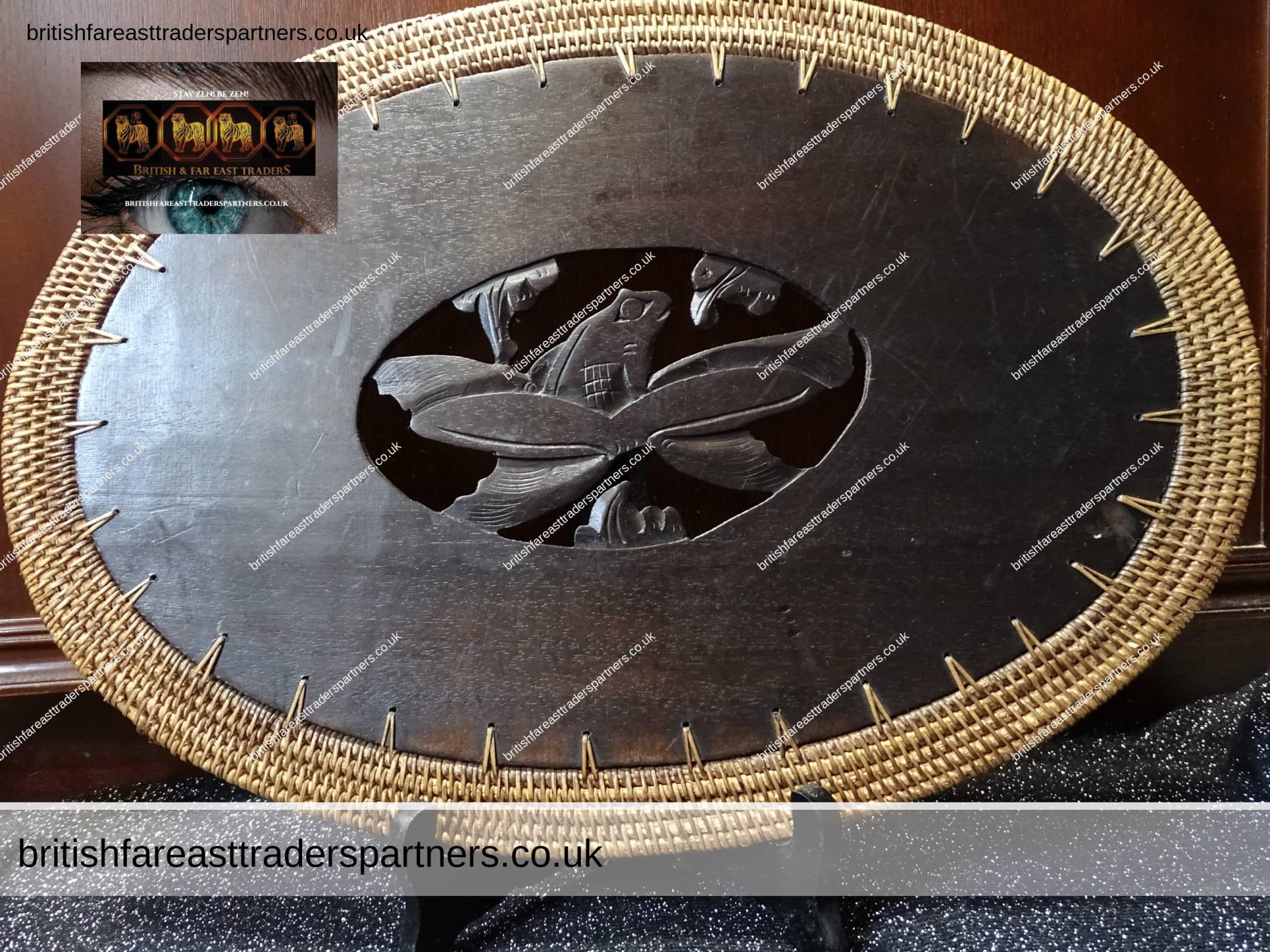 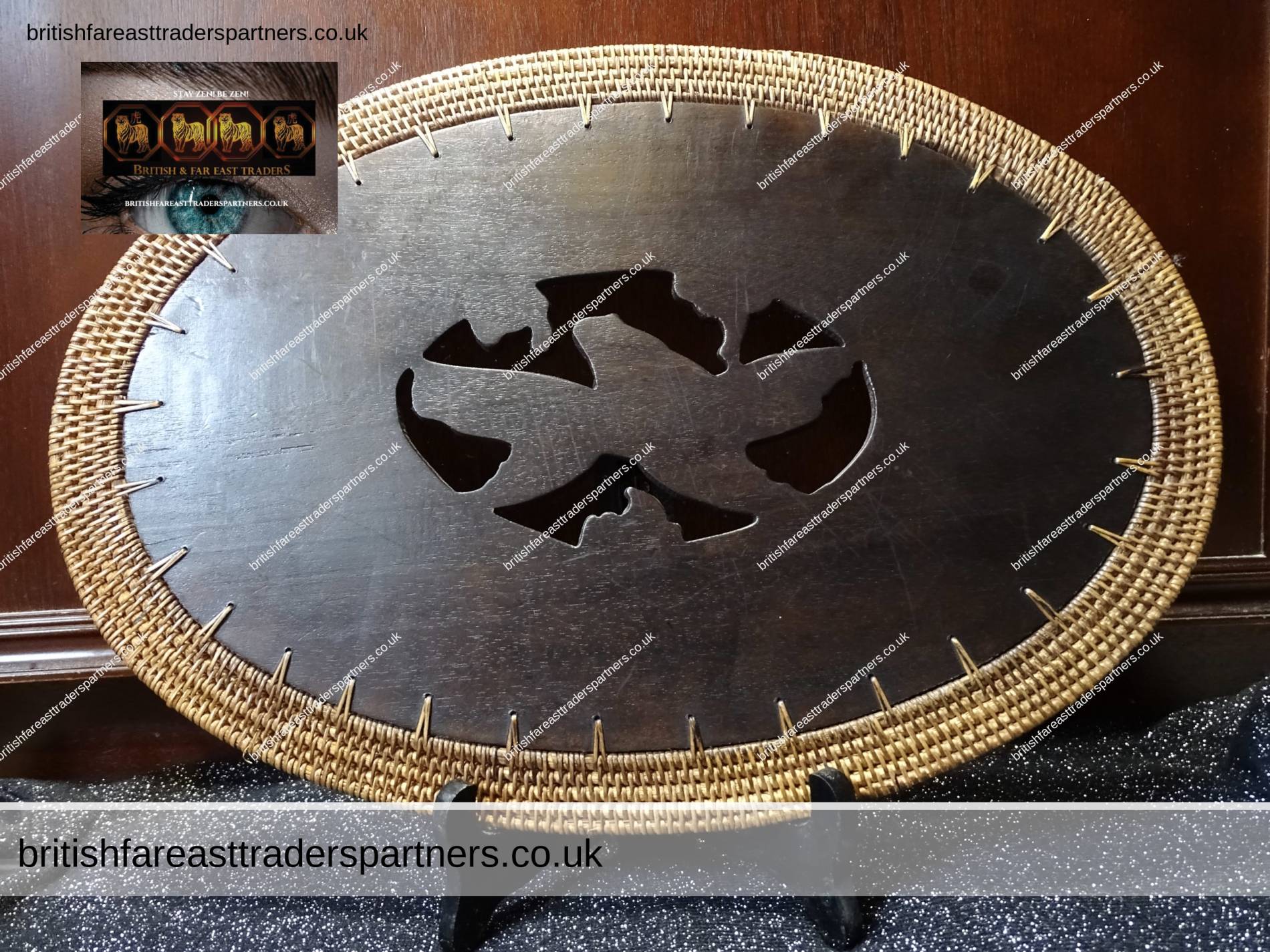 ENJOYING THE ZEN and the SUNSHINE ON OUR EARLY MORNING WALK AROUND CENTER PARCS WOBURN FOREST in BEDFORD, ENGLAND

DISCOVER INDONESIA: THE BEAUTIFUL AND EXOTIC ARCHIPELAGO IN THE SOUTHEAST ASIA