MEASUREMENTS:
9 1/2 inches x 13 3/4 inches
ARTIST / MAKER / MANUFACTURER’S MARKS:
SO341
George Percy JACOMB-HOOD, NEAC 1857-1929
On a public occasion
PENCIL SKETCH for a magazine illustration
from a group of his drawings
FRAME:
PAPER CARDBOARD MATERIAL
NOTES / OTHER DETAILS:
BACKGROUND:
George Percy Jacomb-Hood MVO (6 July 1857 – 11 December 1929)
was a painter, etcher and illustrator.
He was a founding member of the New English Art Club (NEAC)
and Society of Portrait Painters.
Jacomb-Hood regularly produced illustrations for The Graphic (LONDON MAGAZINE)
who gave him a number of overseas assignments.
In 1896 the magazine sent him to Greece and to Delhi in 1902.
He accompanied the Prince and Princess of Wales on their 1905 tour of India
and was a member of George V’s personal staff on his 1911 tour of India.
He also painted Madeleine Shaw-Lefevre
in her role as principal of Somerville College, Oxford.
SOURCE: WIKIPEDIA
AVAILABLE HERE 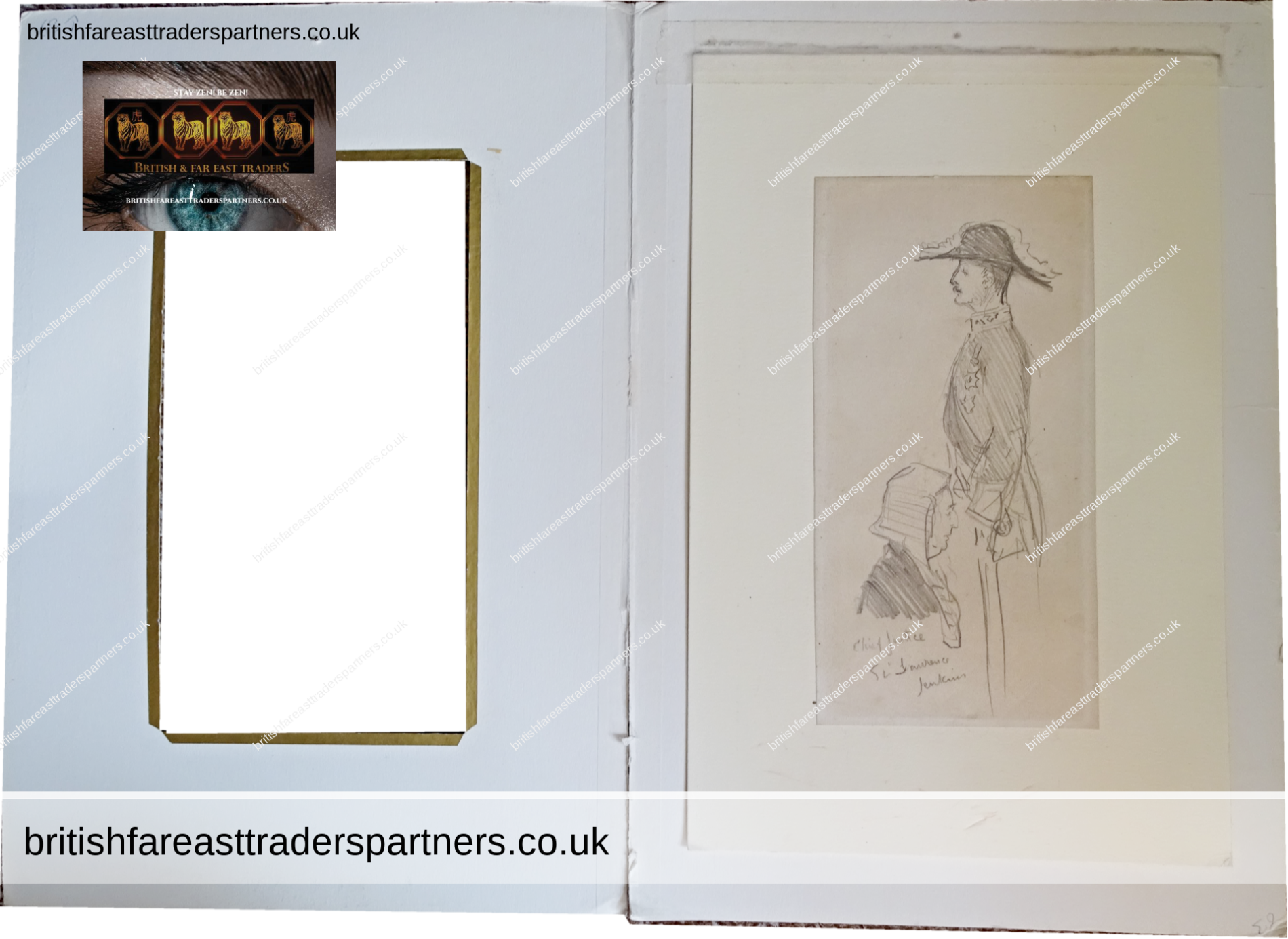 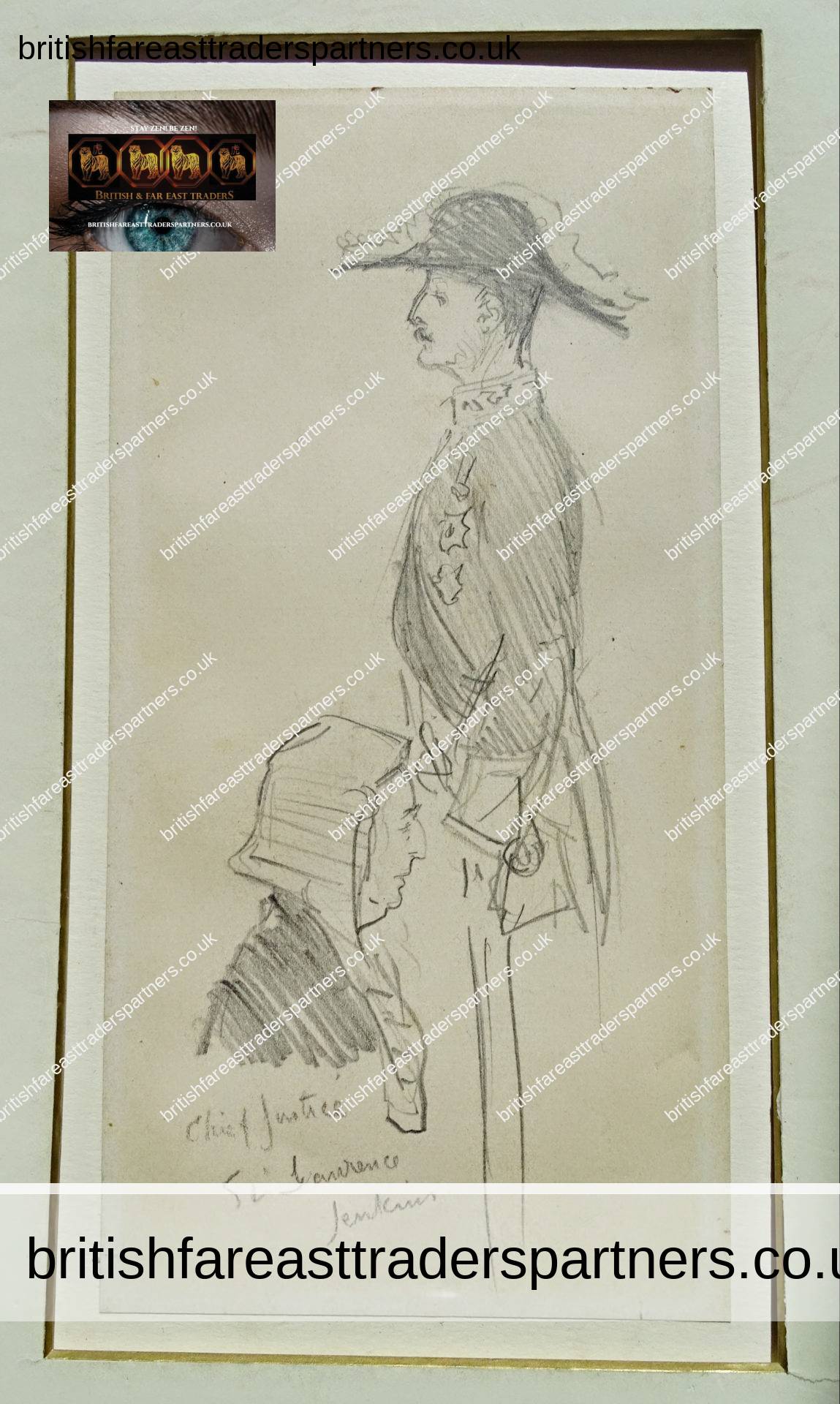 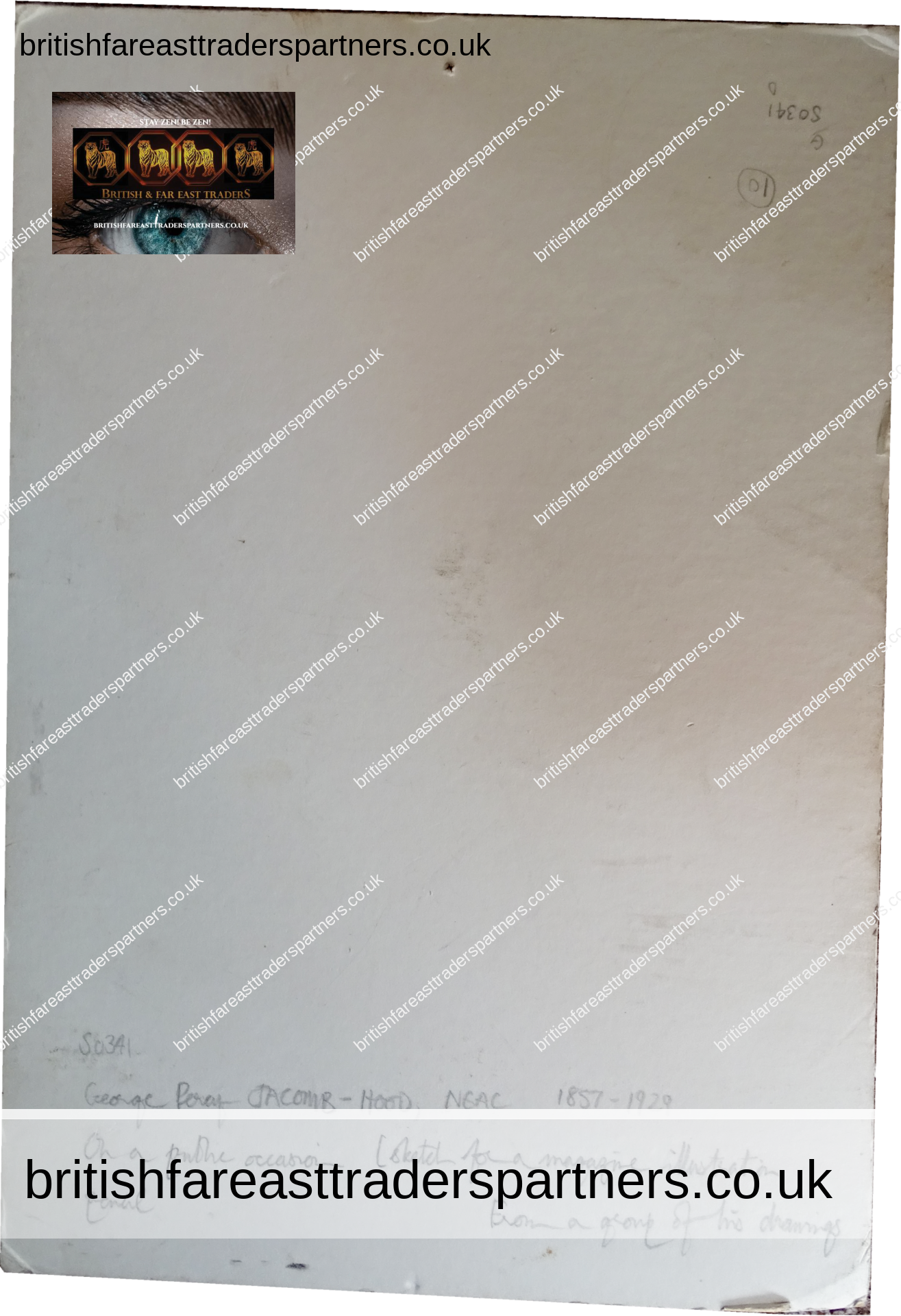