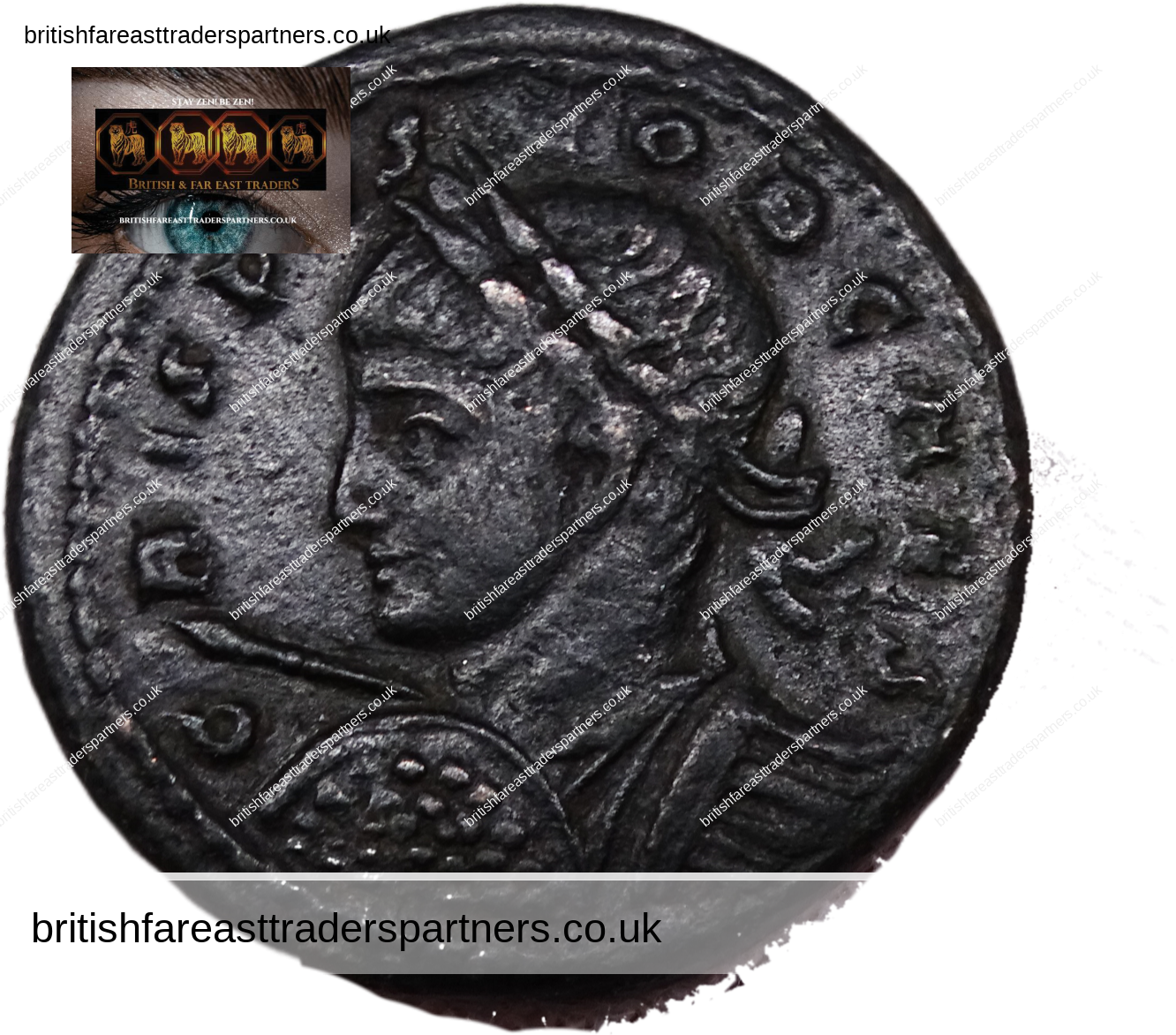 Junior Emperor of CONSTANTINE THE GREAT

was the eldest son of the Roman emperor Constantine the Great

and his junior emperor (caesar)

The grandson of the augustusConstantius I,

Crispus was the elder half-brother of the future augustusConstantine II

and became co-caesar with him and with his cousin Licinius II at Serdica,

part of the settlement ending the Cibalensean War

between Constantine and his father’s rival Licinius I.

and defeated the navy of Licinius I at the Battle of the Hellespont in 324,

which with the land Battle of Chrysopolis won by Constantine

forced the resignation of Licinius and his son, l

and the Constantinian dynasty in control of the entire empire.

It is unclear what was legal status of the relationship

Crispus may have been an illegitimate son.

Crispus’s tutor in rhetoric was the Late Latin historian of Early Christianity,

Lactantius. Crispus may be the young prince depicted on the Gemma Constantiniana,

a great cameo depicting Constantine and his wife Fausta,

though the depiction may instead be of Fausta’s own son,

While at Augusta Treverorum,

Crispus’s praetorian prefect for the prefecture of Gaul

was the great Junius Annius Bassus.

After his elevation to imperial rank,

at which point he was also entitled princeps iuventutis (“Prince of Youth”),

preserved in the Panegyrici Latini,

which honoured Crispus’s military victories over the Franks in c. 319.

Within two years of the defeat and surrender of Licinius,

Constantine had not only put his brother-in-law and former co-augustus to death,

the son of his sister Flavia Julia Constantia.

According to the Latin histories of Ammianus Marcellinus and Aurelius Victor,

after a trial whose real circumstances are mysterious,

was also put to death,

and the Late Greek historian Zosimus

wrote that Constantine had accused Crispus of incest with his stepmother.

After his death, Crispus was subjected to damnatio memoriae.

Text is available under the 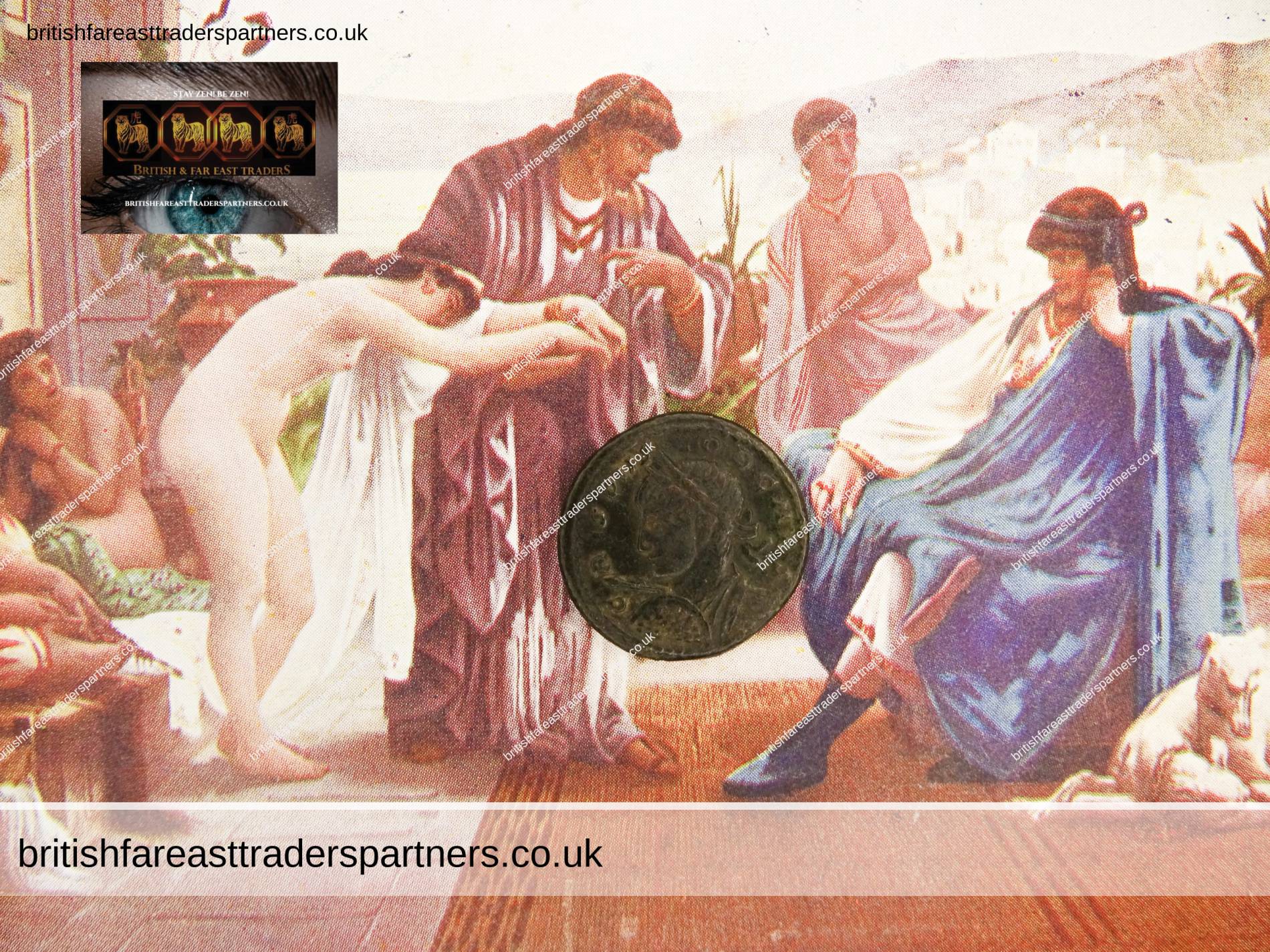