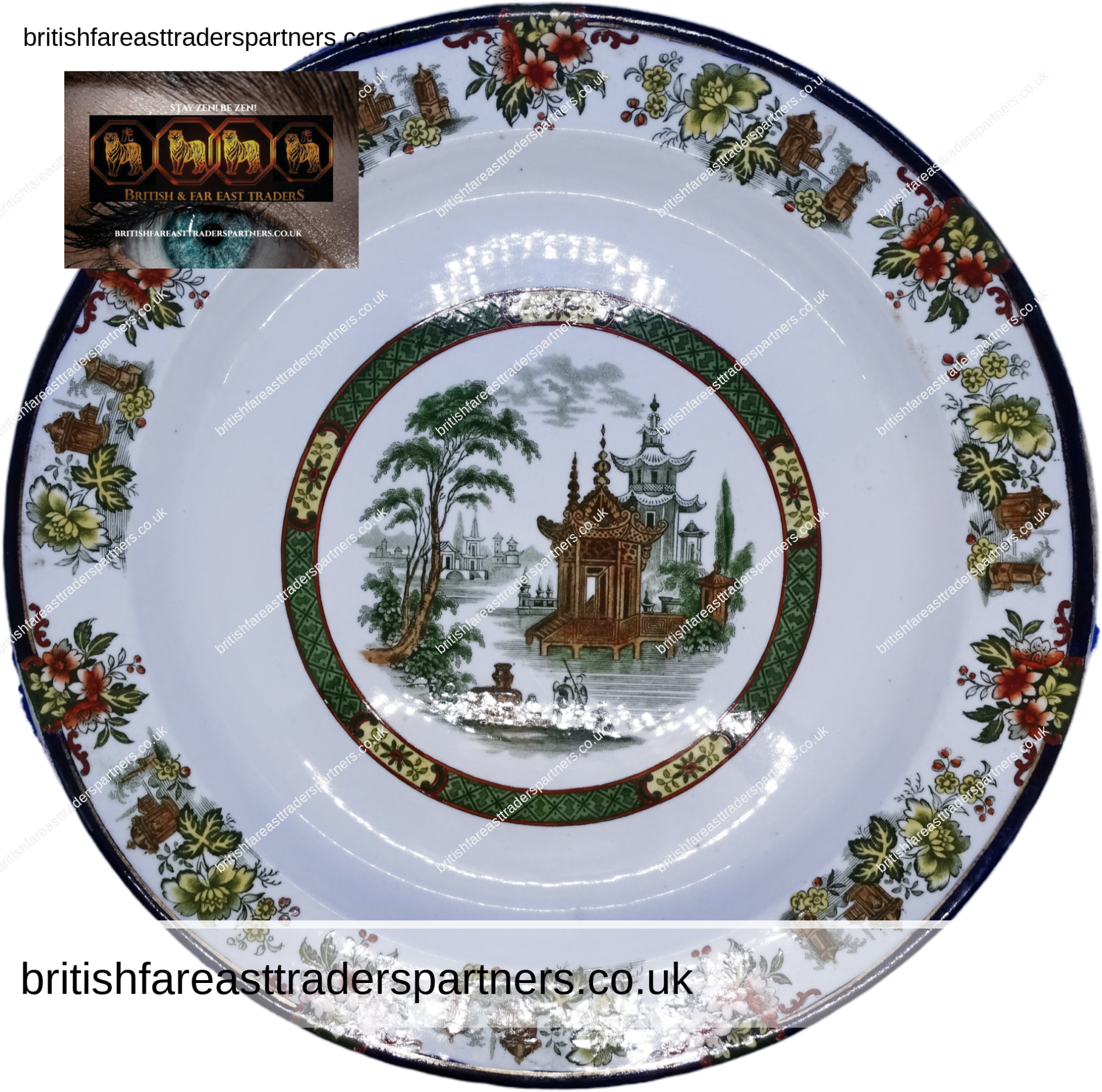 MEASUREMENTS:
Approx 13 3/4 inches in diameter
Weighs 1664 grams
MAKER’S / MANUFACTURER’S MARKS:
DOULTON BURSLEM
ENGLAND
MADRAS
4
IMPRESSED MARKS:
DOULTON
BURSLEM
ENGLAND
STYLE / DESIGN NOTES:
Alternating Floral & Iconic Building Structures
Red Green & Yellow Colour Palette
CENTRAL ART:
Chinese People and Chinese Pagodas are depicted in the artwork.
NOTES / OTHER DETAILS:
MADRAS (Modern Day Chennai, INDIA)
was an important trading hub for the English East India Company (EEIC).
The Chinese had been trading with the Hindus
and had been acting as brokers between the Hindus and Muslims
as the local Hindus were comfortable interacting with
the Chinese Traders & Brokers.
SOURCE: The New Indian Express
“The EEIC built a fort and factory (trading post) in 1639-40.
At that time, the weaving of cotton fabrics was a local industry,
and the English invited the weavers and native merchants to settle near the fort.
By 1652 the factory of Fort St. George was recognized as a presidency
(an administrative unit governed by a president),
and between 1668 and 1749 the company expanded its control.
About 1801, by which time the last of the local rulers had been shorn of his powers,
the English had become masters of southern India,
and Madras had become their administrative and commercial capital.
The government of Tamil Nadu officially changed the name of the city to Chennai in 1996.”
SOURCE: Britannica
AVAILABLE HERE 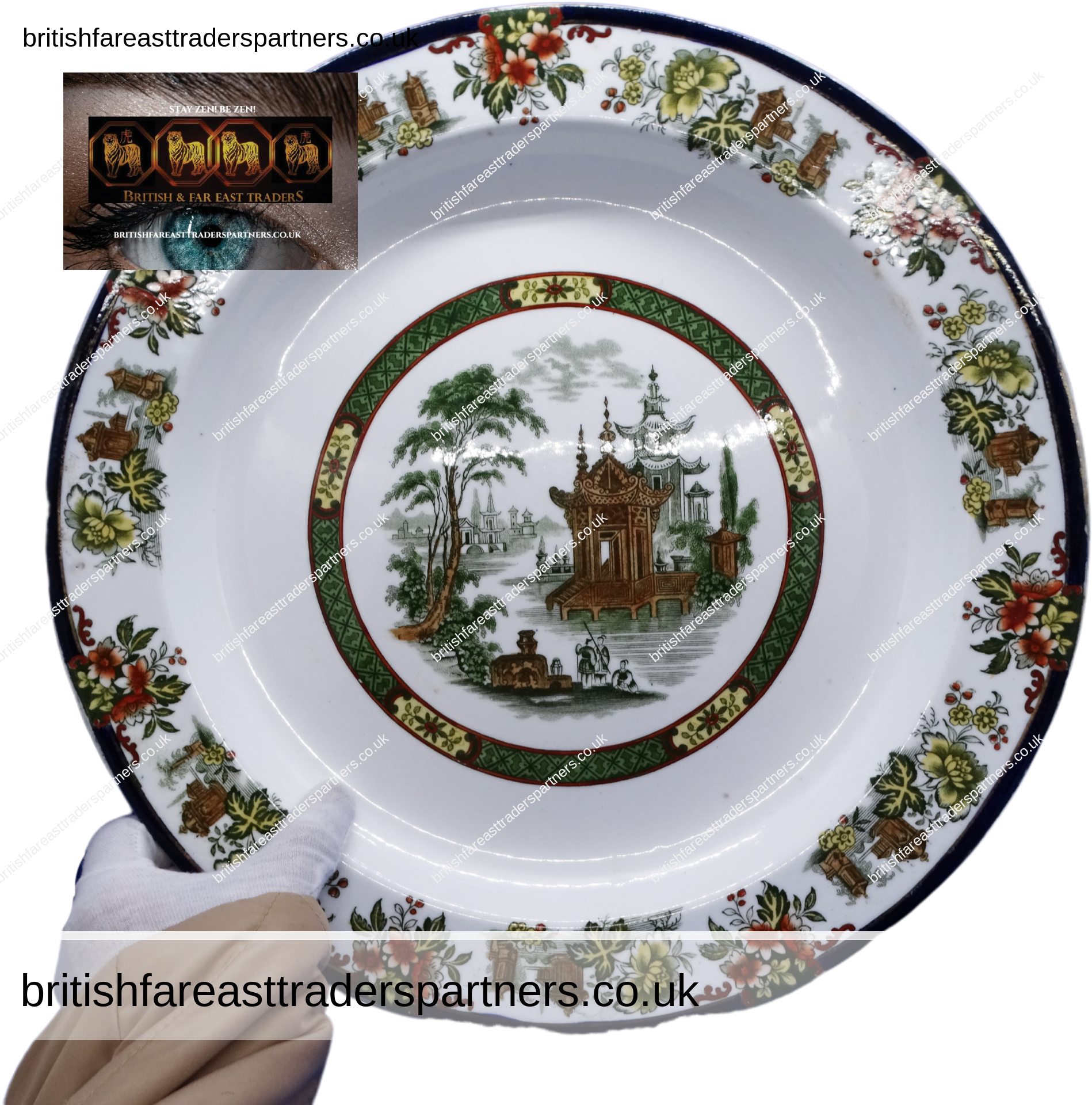 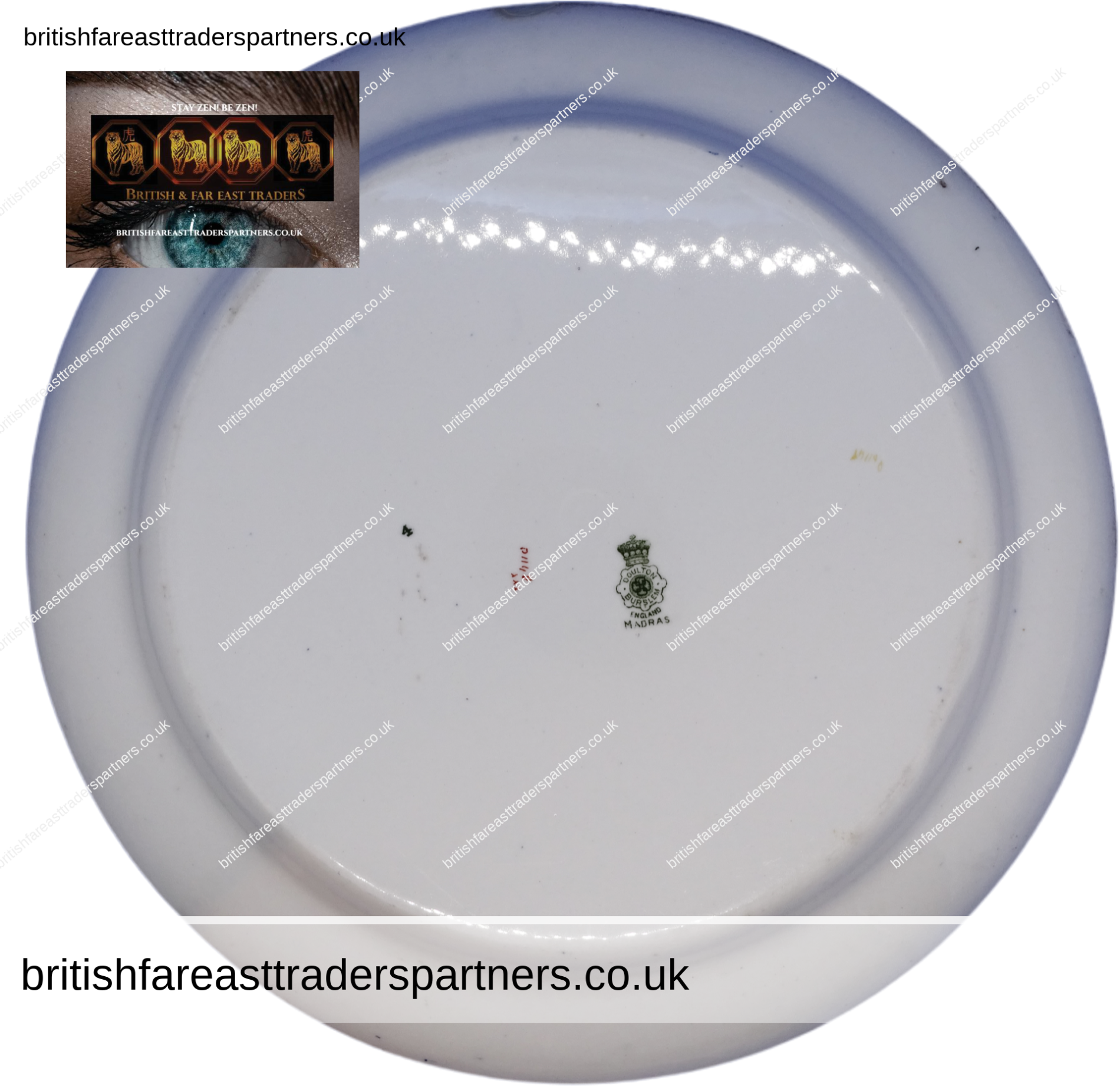 ENJOY A LOVELY STROLL IN BRIGHTON (ENGLAND) THIS SPRINGTIME : DUBBED AS “LONDON BY THE SEA