Heathrow lies 14 miles (23 km) west of Central London,[2] and has two parallel east–west runways along with four operational terminals on a site that covers 12.27 square kilometres (4.74 sq mi). The airport is the primary hub for British Airways and the primary operating base for Virgin Atlantic.

In September 2012, the Government of the United Kingdom established the Airports Commission, an independent commission chaired by Sir Howard Davies to examine various options for increasing capacity at UK airports. In July 2015, the commission backed a third runway at Heathrow, which the government approved in October 2016.[3][4][5] 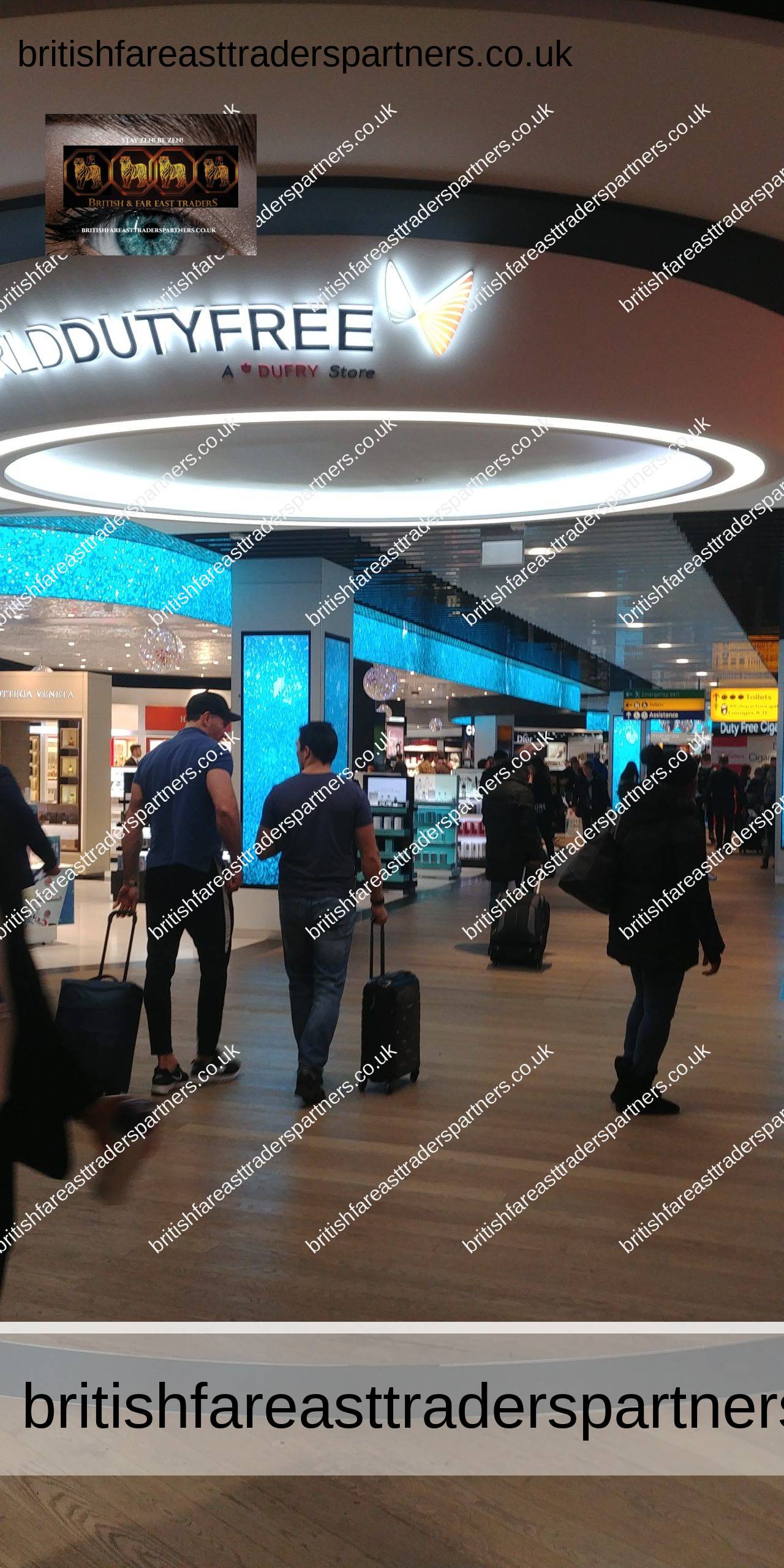 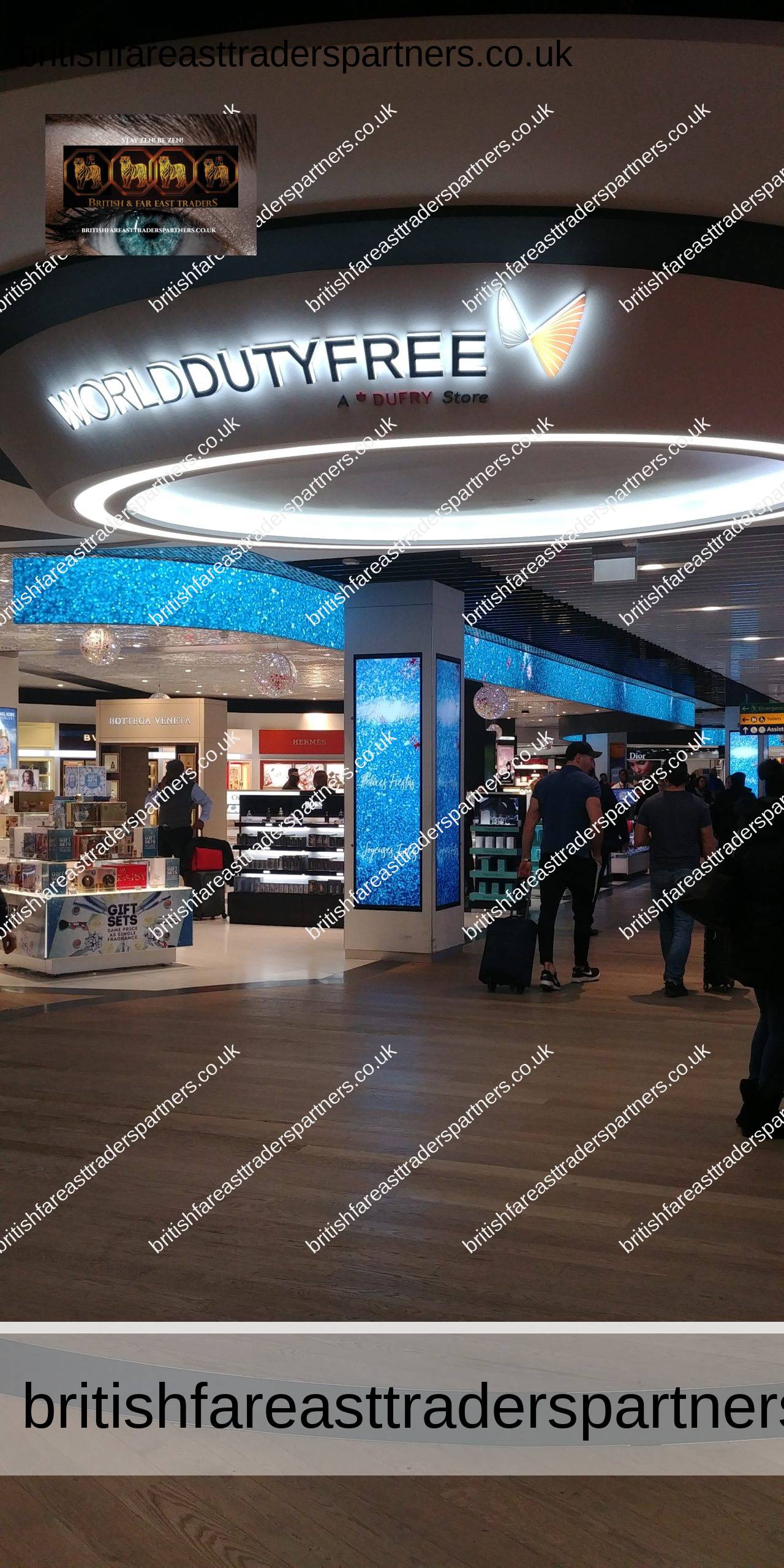 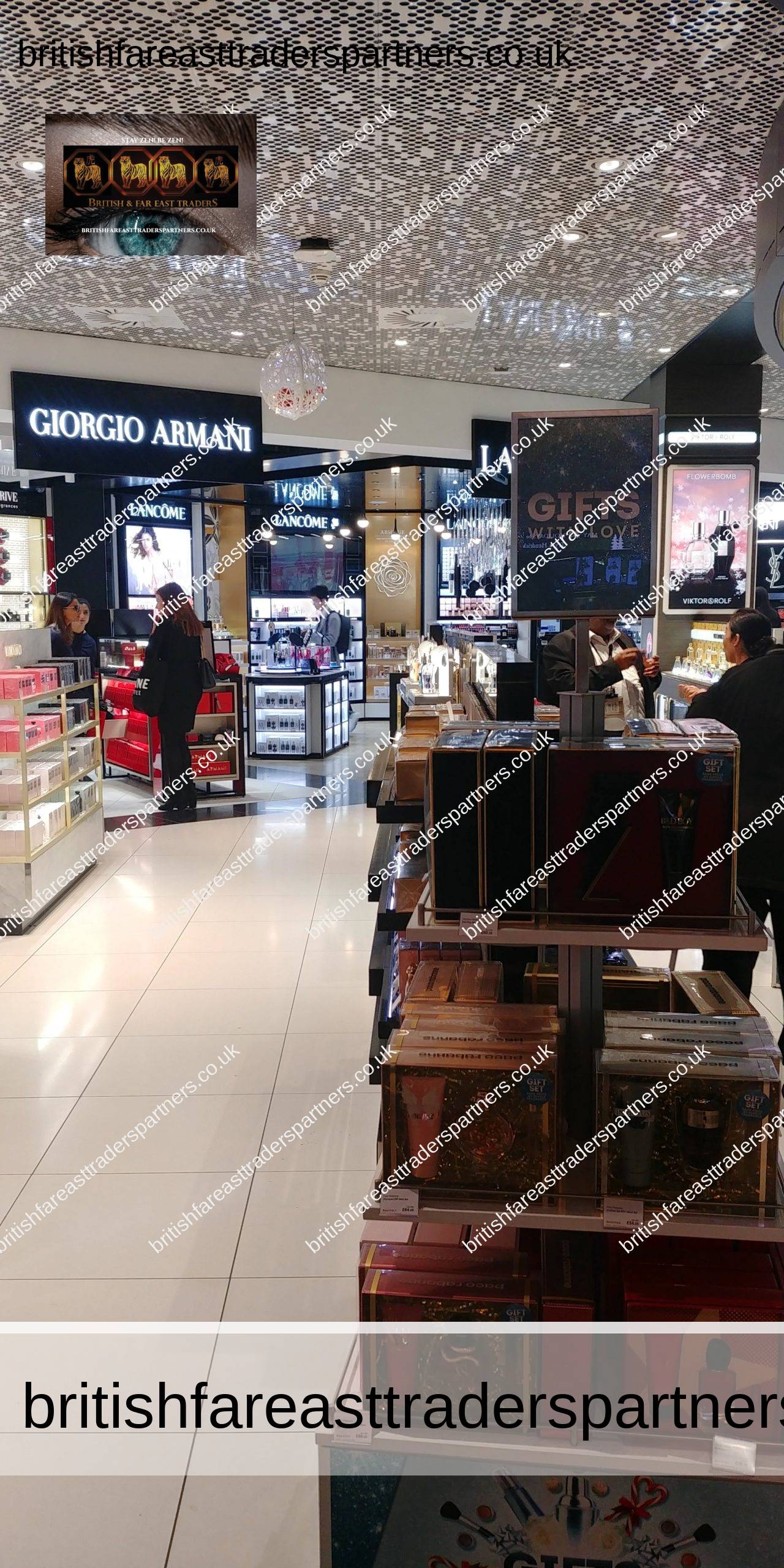 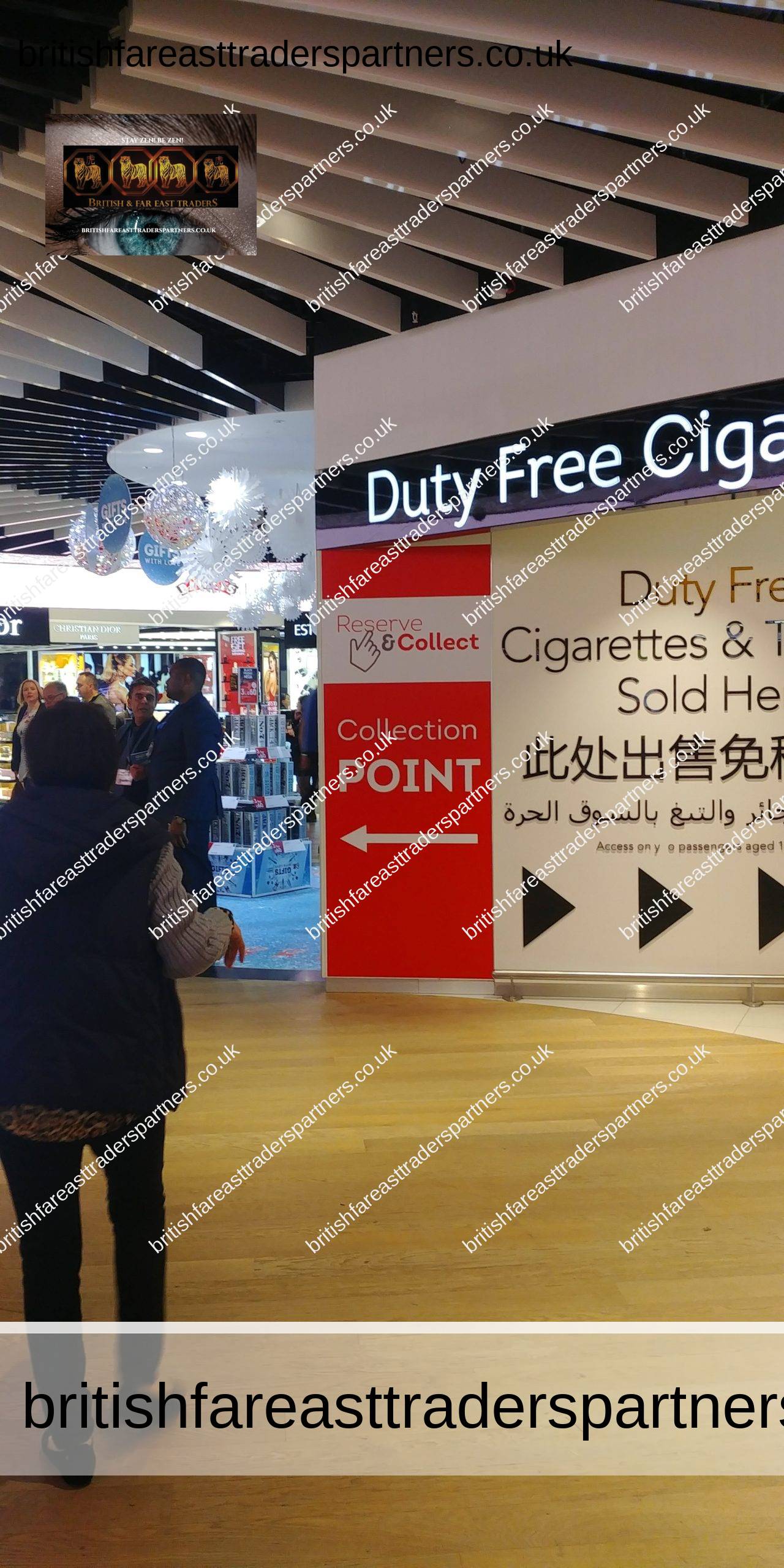 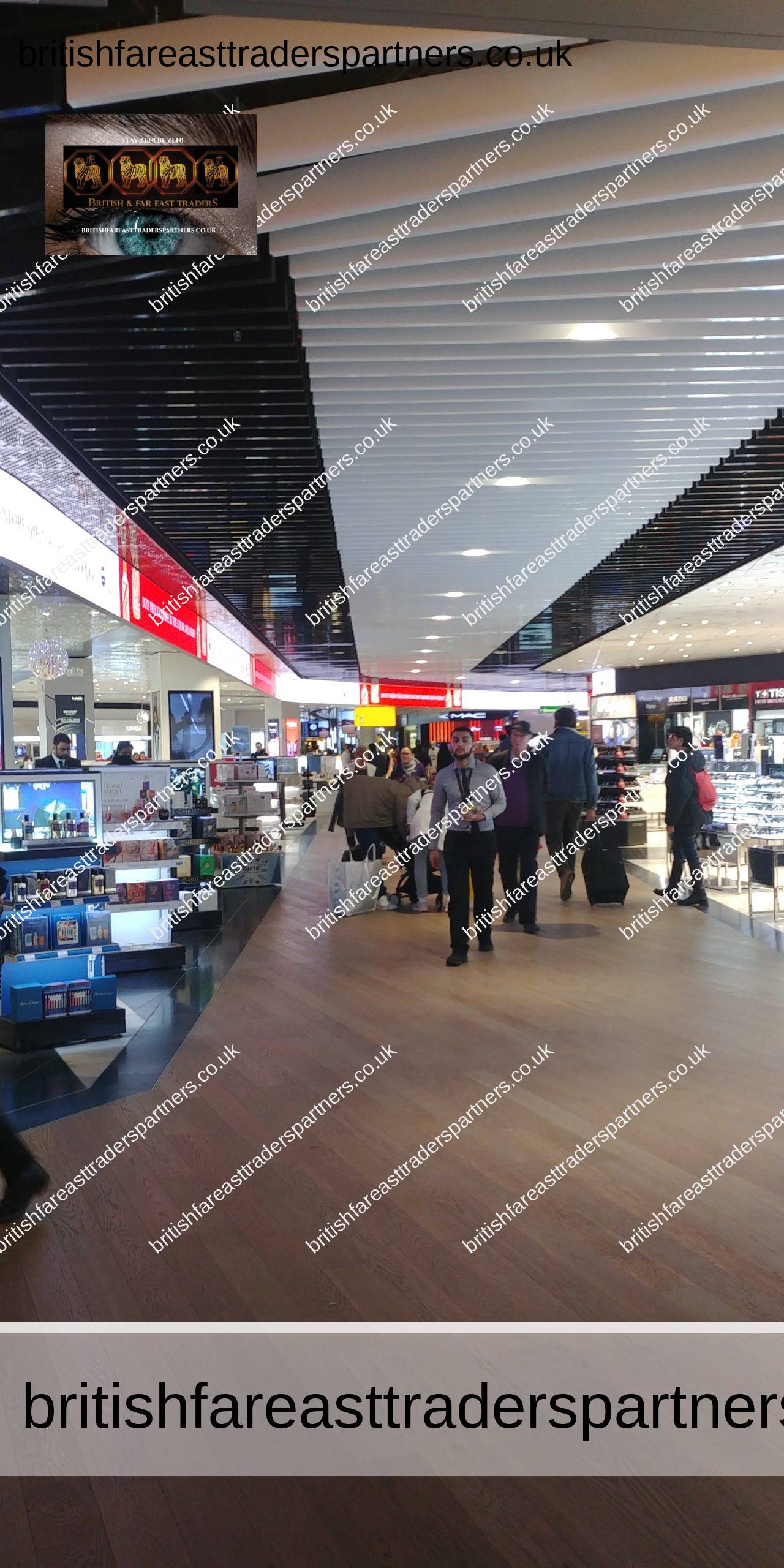 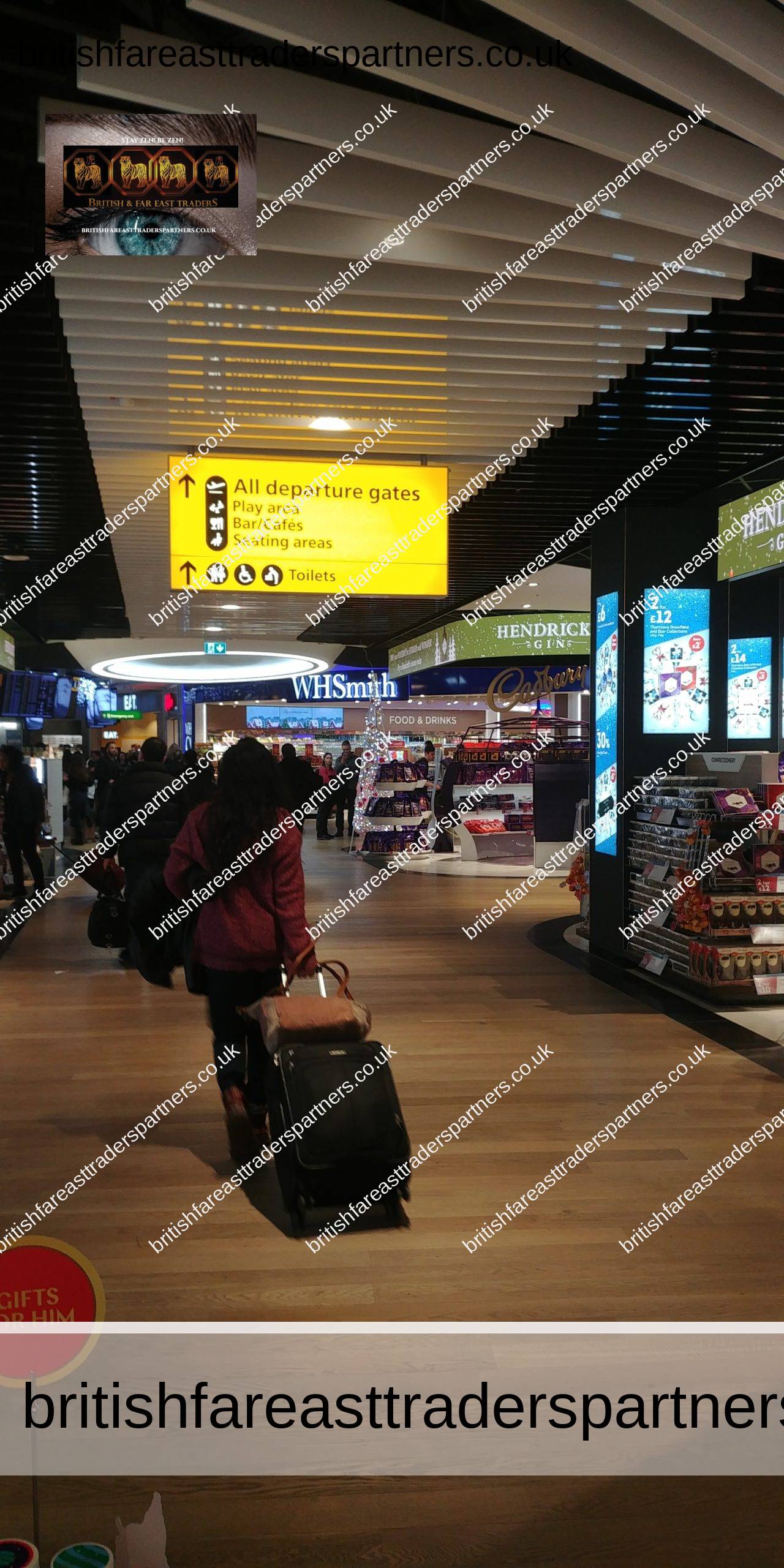 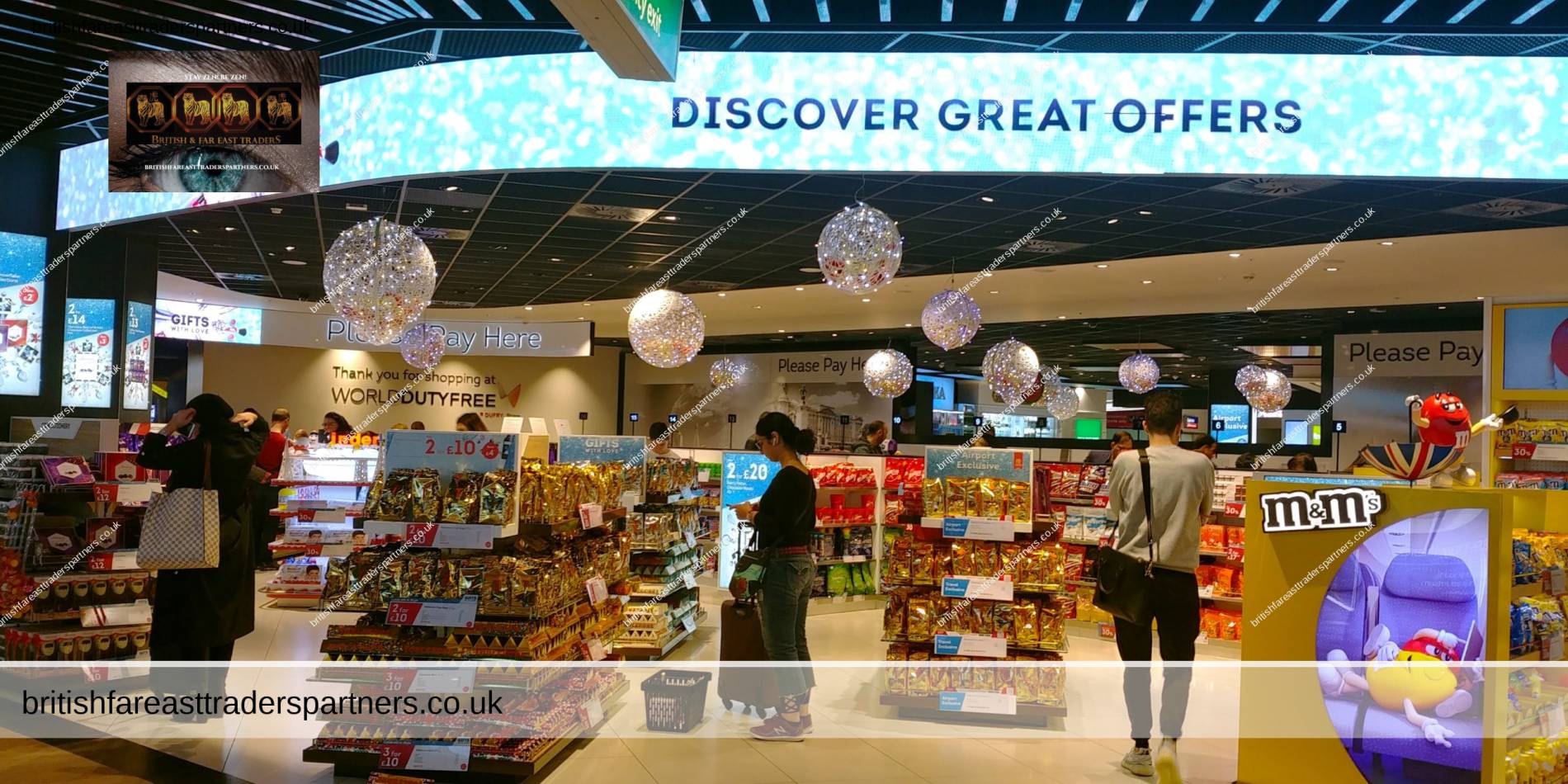 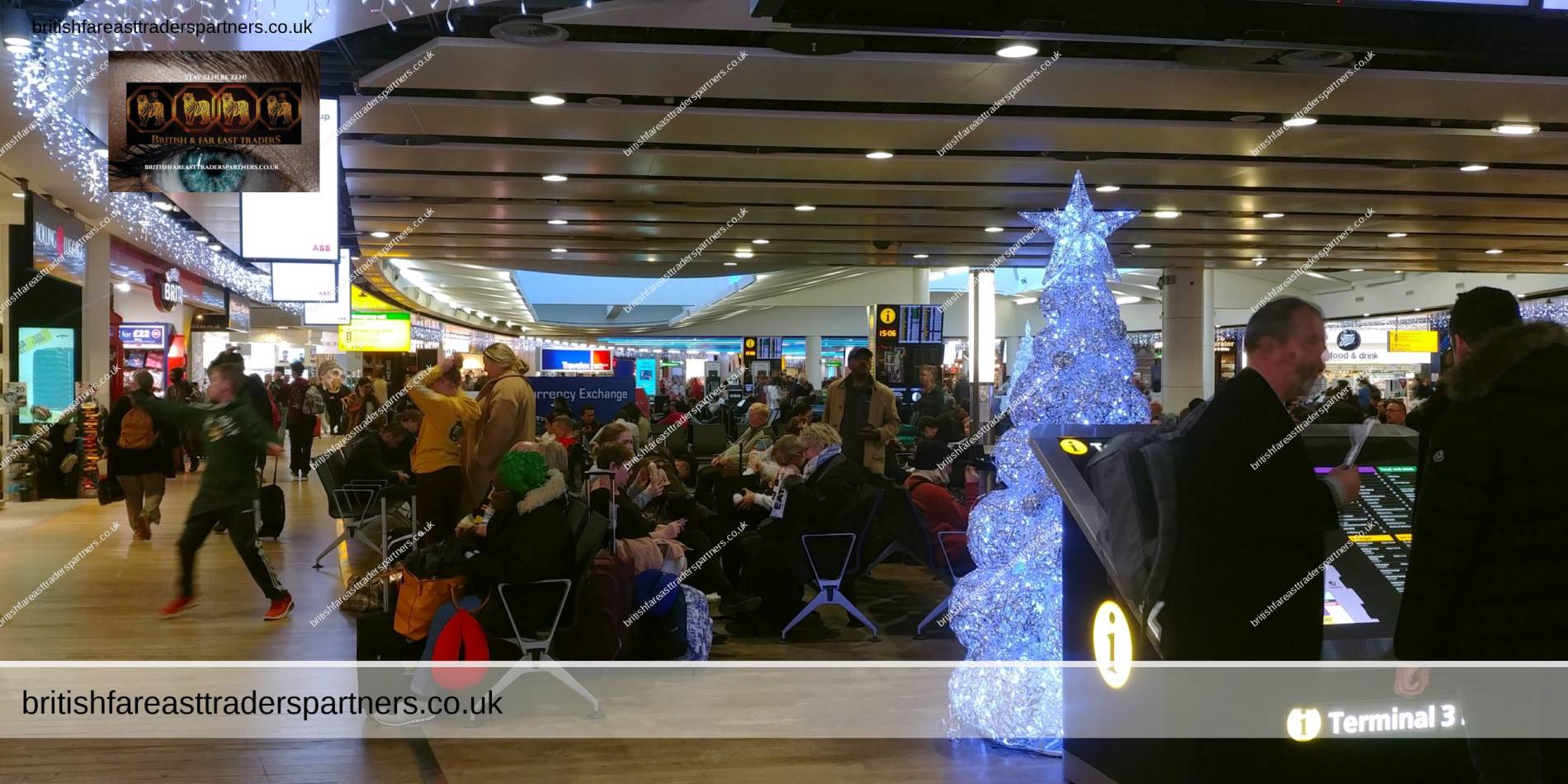 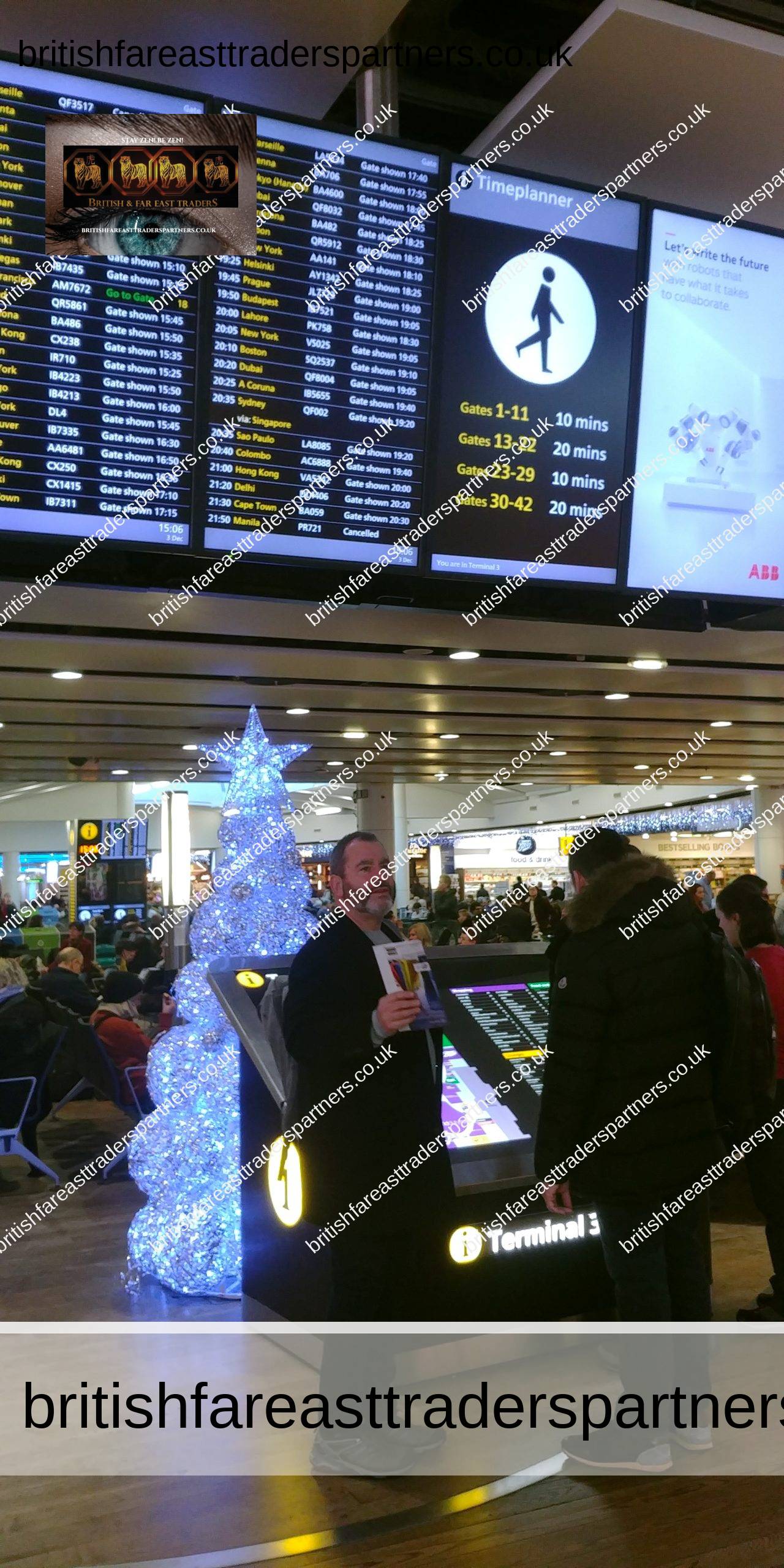 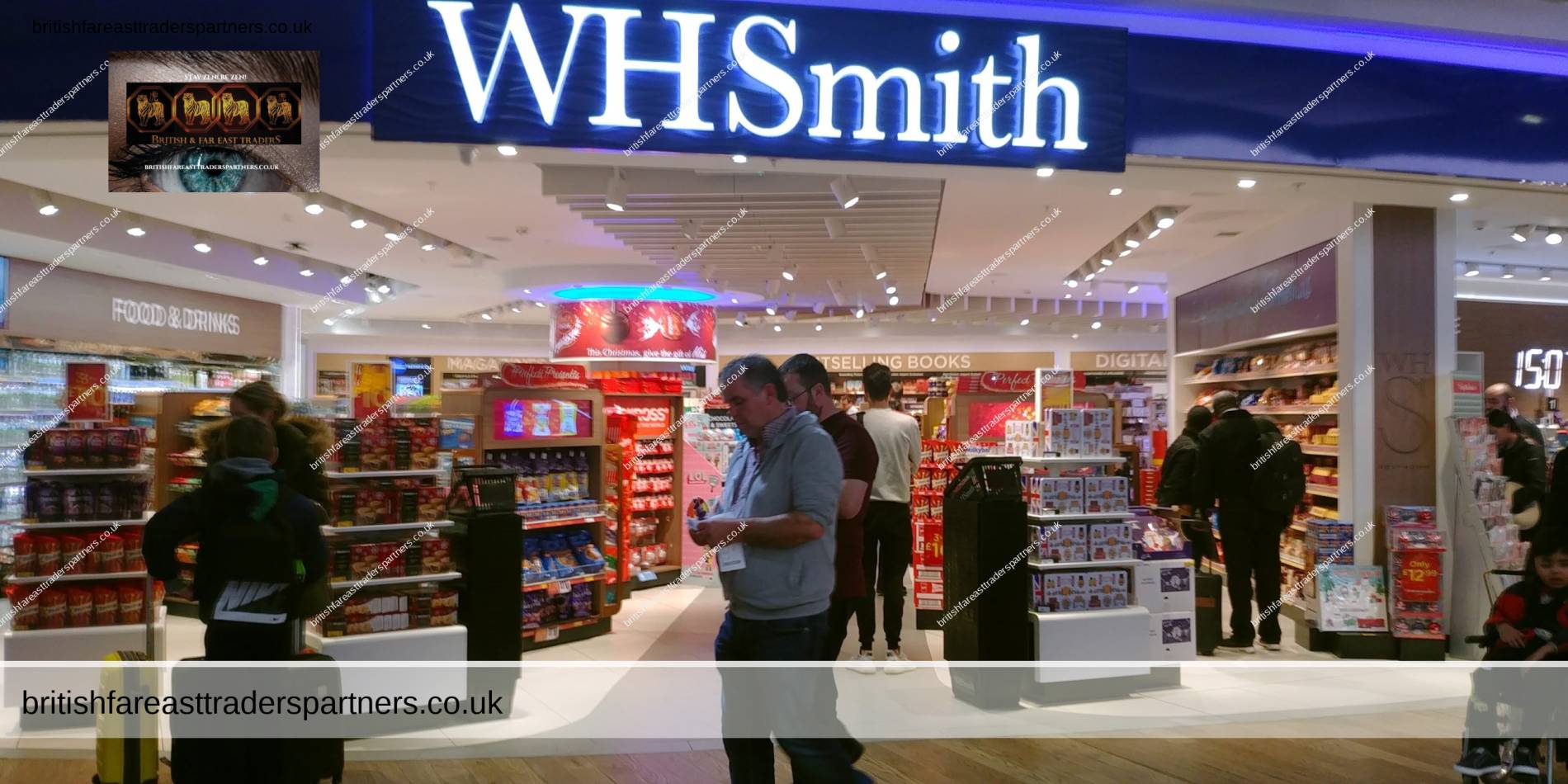 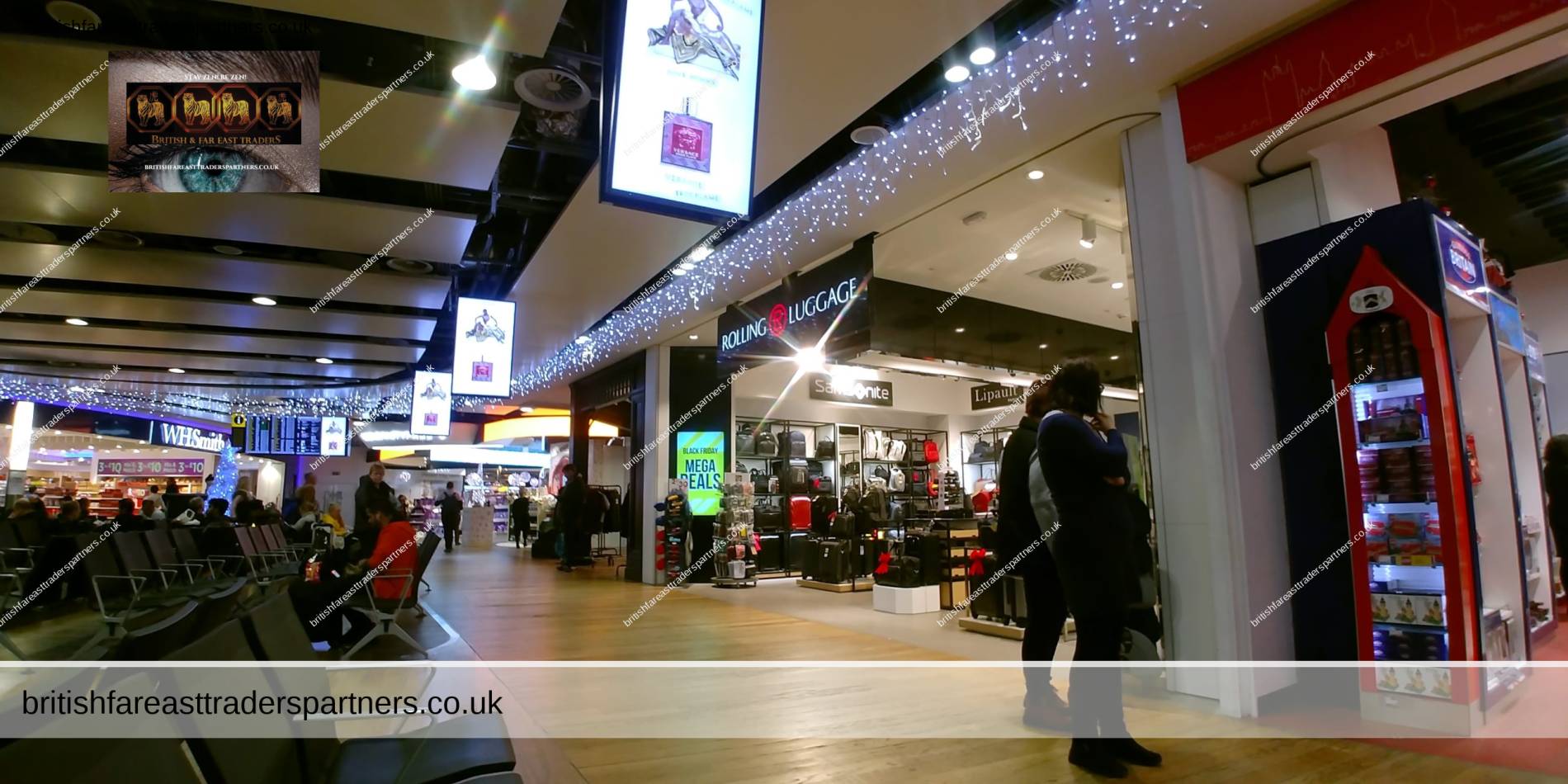 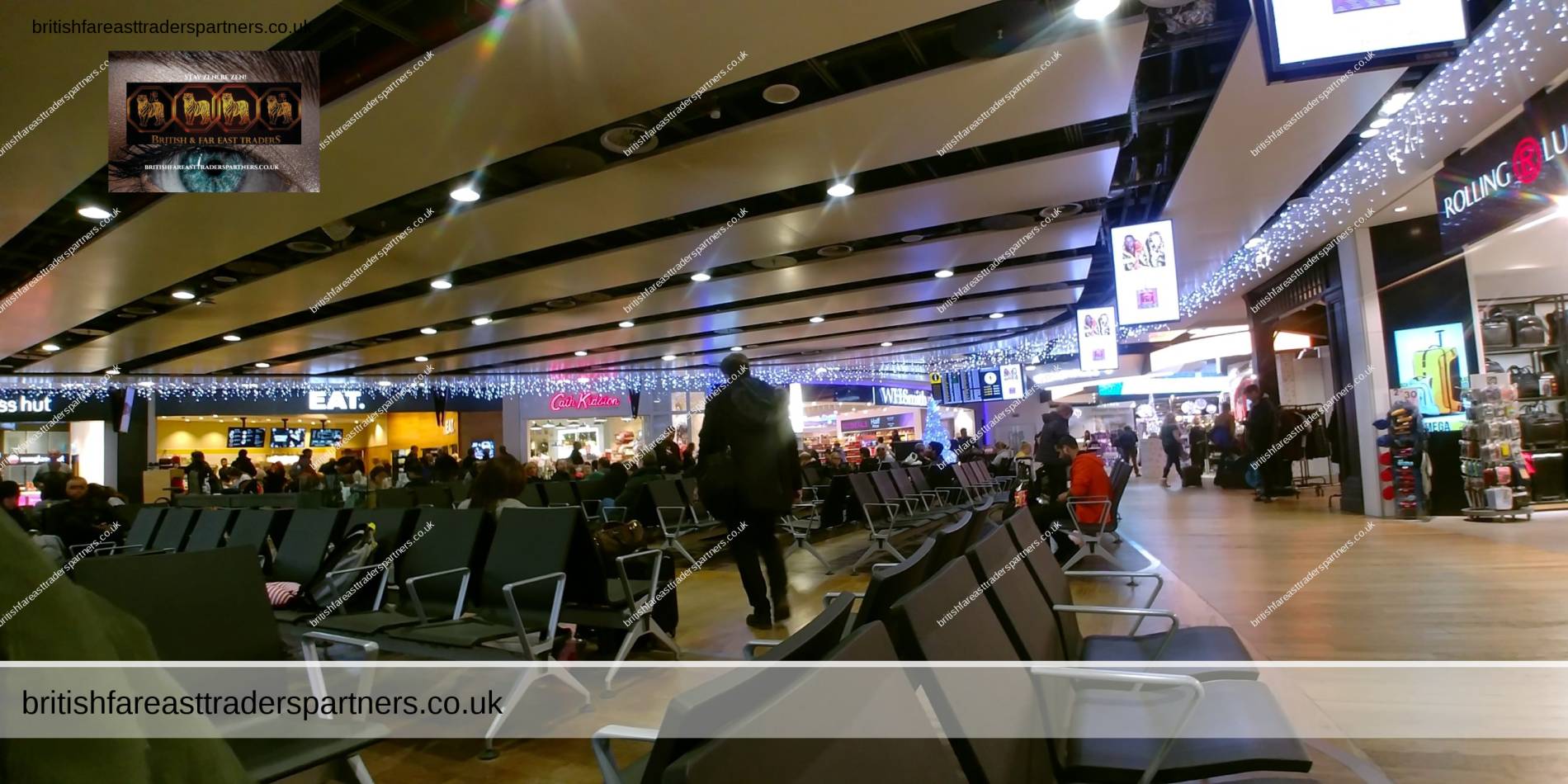 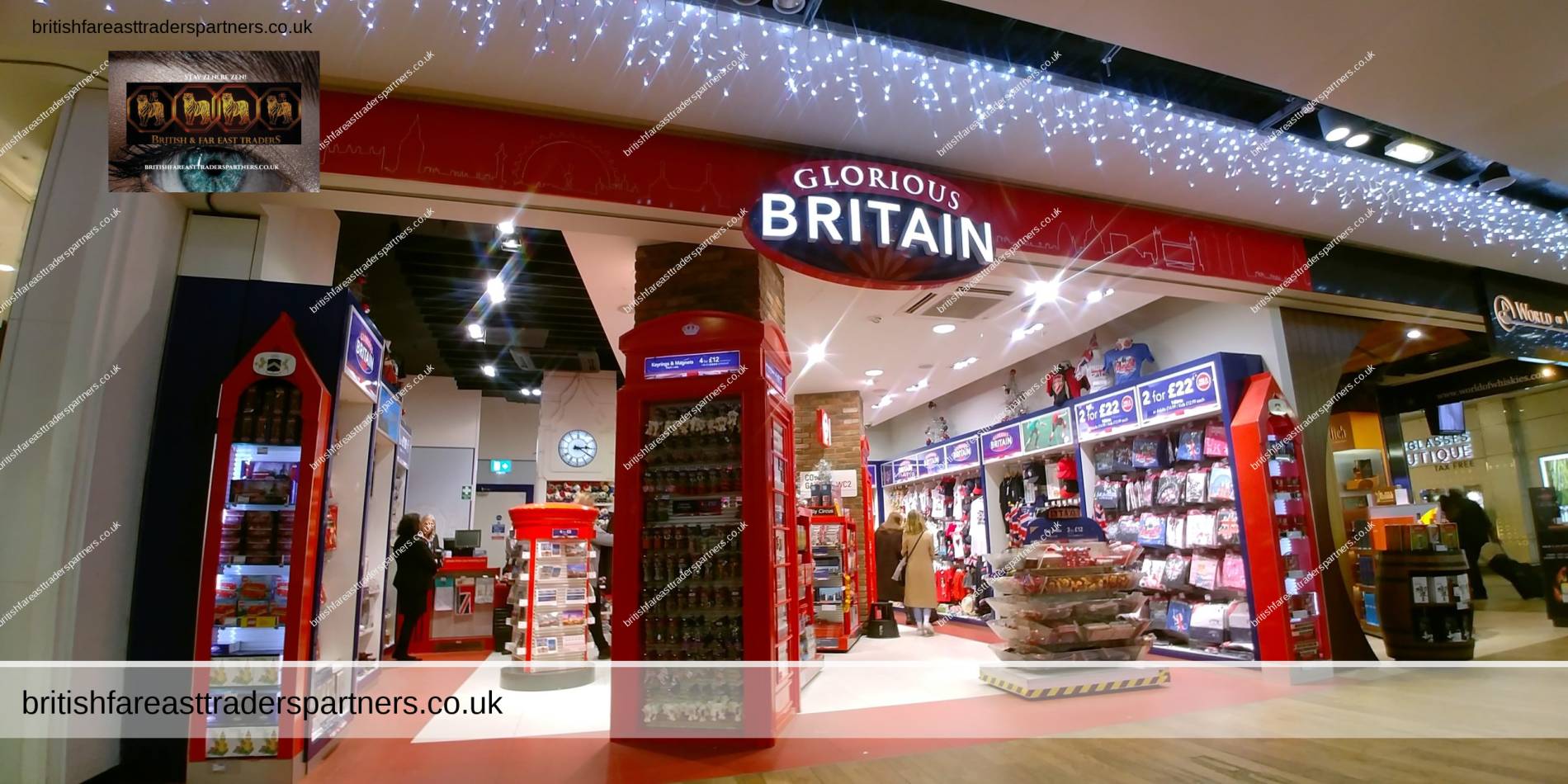 GET FESTIVE, IT’S CHRISTMASTIME IN LONDON!