HOW TO HAVE A GREAT “CHRISTMAS BREAK”

from bratwurst and waffles to

Visitors have a choice of two bar areas

WHERE TO STAY IN SOUTHAMPTON

You’ve got to stay the night in SOUTHAMPTON

if you are to enjoy the Christmas MARKET.

which we found is in a really nice location-

and of course the SOUTHAMPTON CHRISTMAS MARKET

located in ABOVE BAR STREET.

Other hotels in this location are MINI-CAROUSEL IN FRONT OF BARGATE 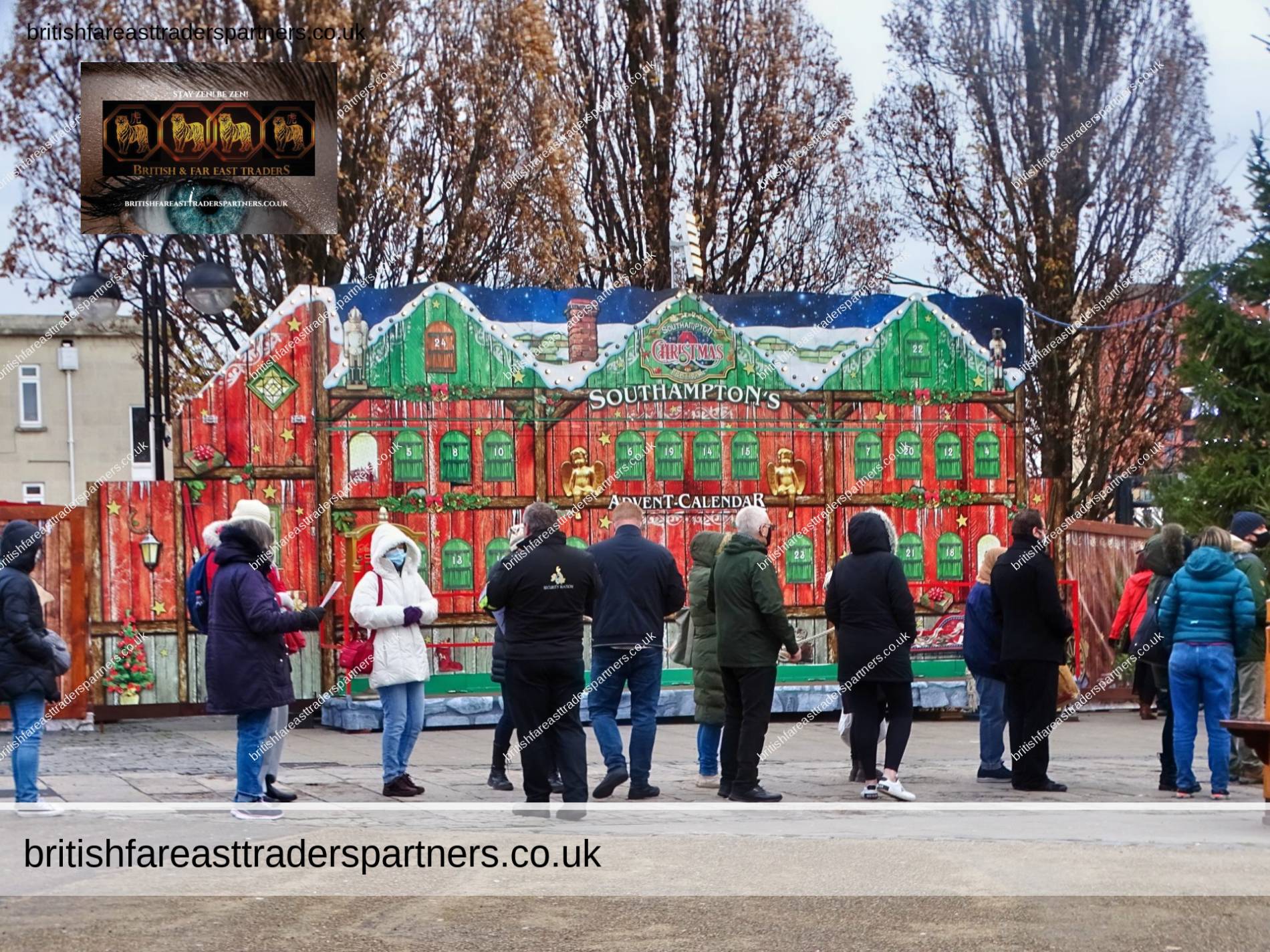 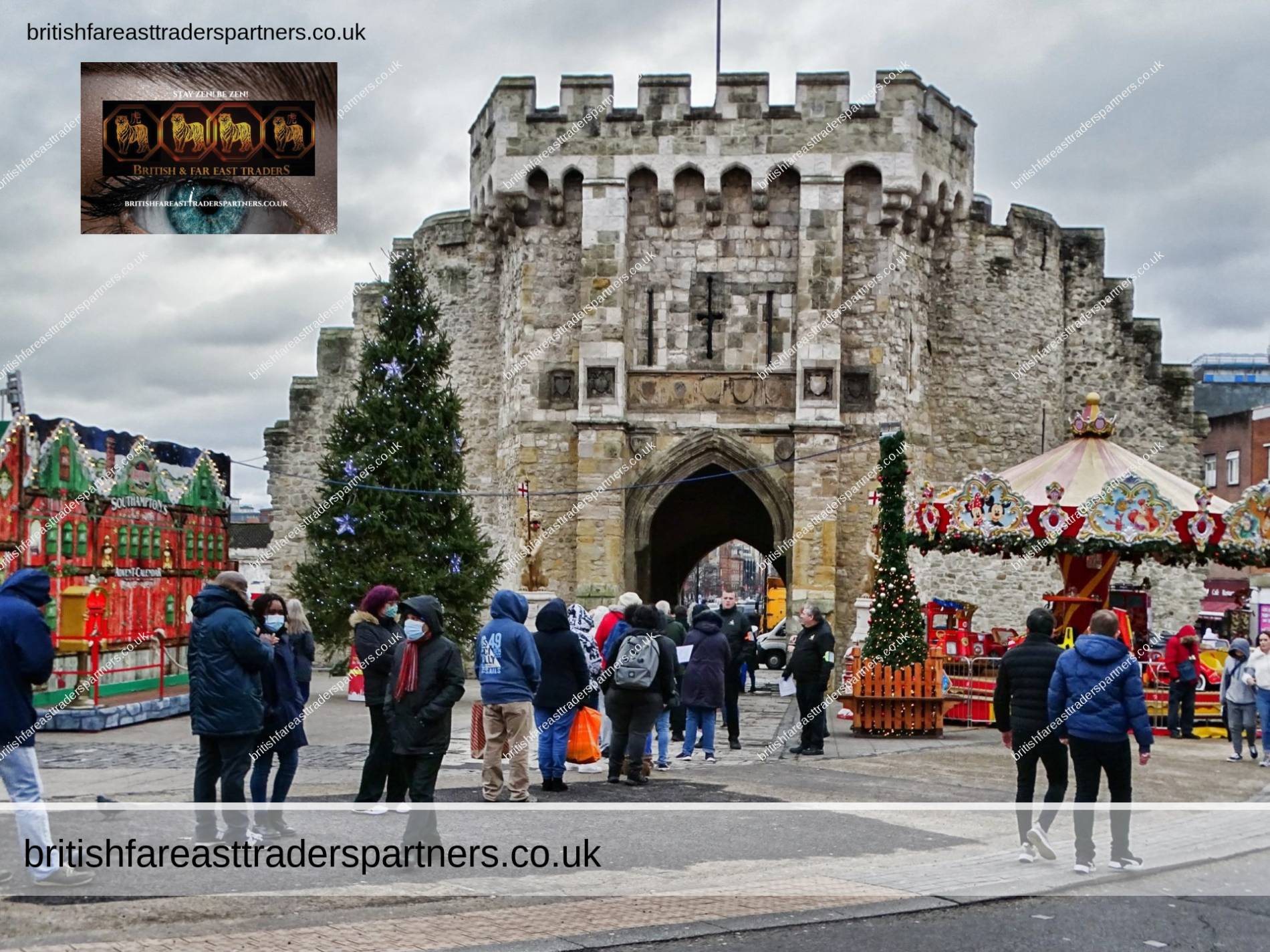 During the 12th Century,

this NORTHERN GATEWAY to the MEDIEVAL TOWN

was a single ROUND ARCHWAY.

In the 13th Century,

two ROUND TOWERS were added

and early in the 15th Century

the NORTH FRONT was extended.

THE GUILDHALL now a museum

was formerly the town’s ADMINISTRATIVE CENTRE

and used for public functions

and for performance by companies of strolling players. 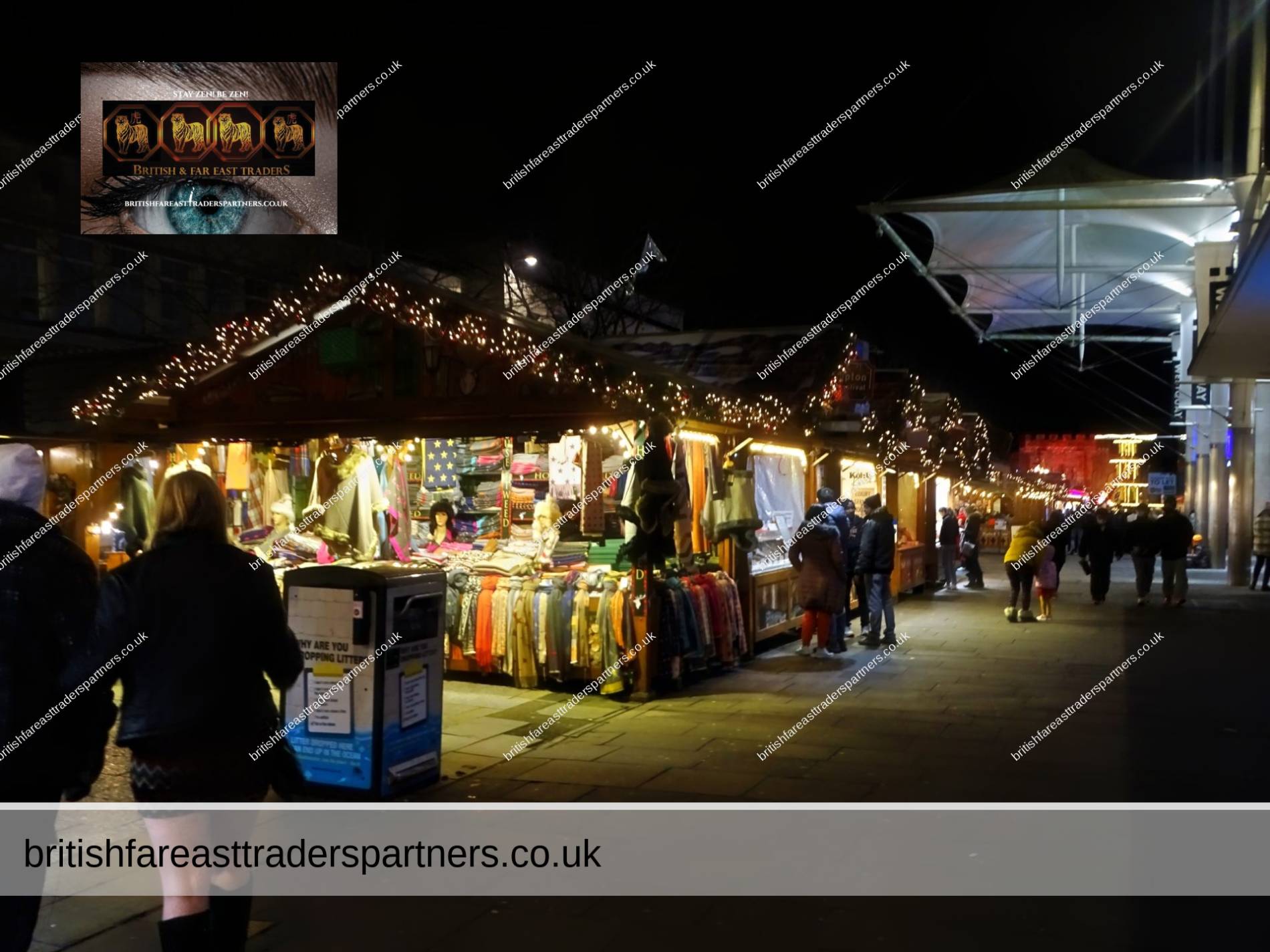 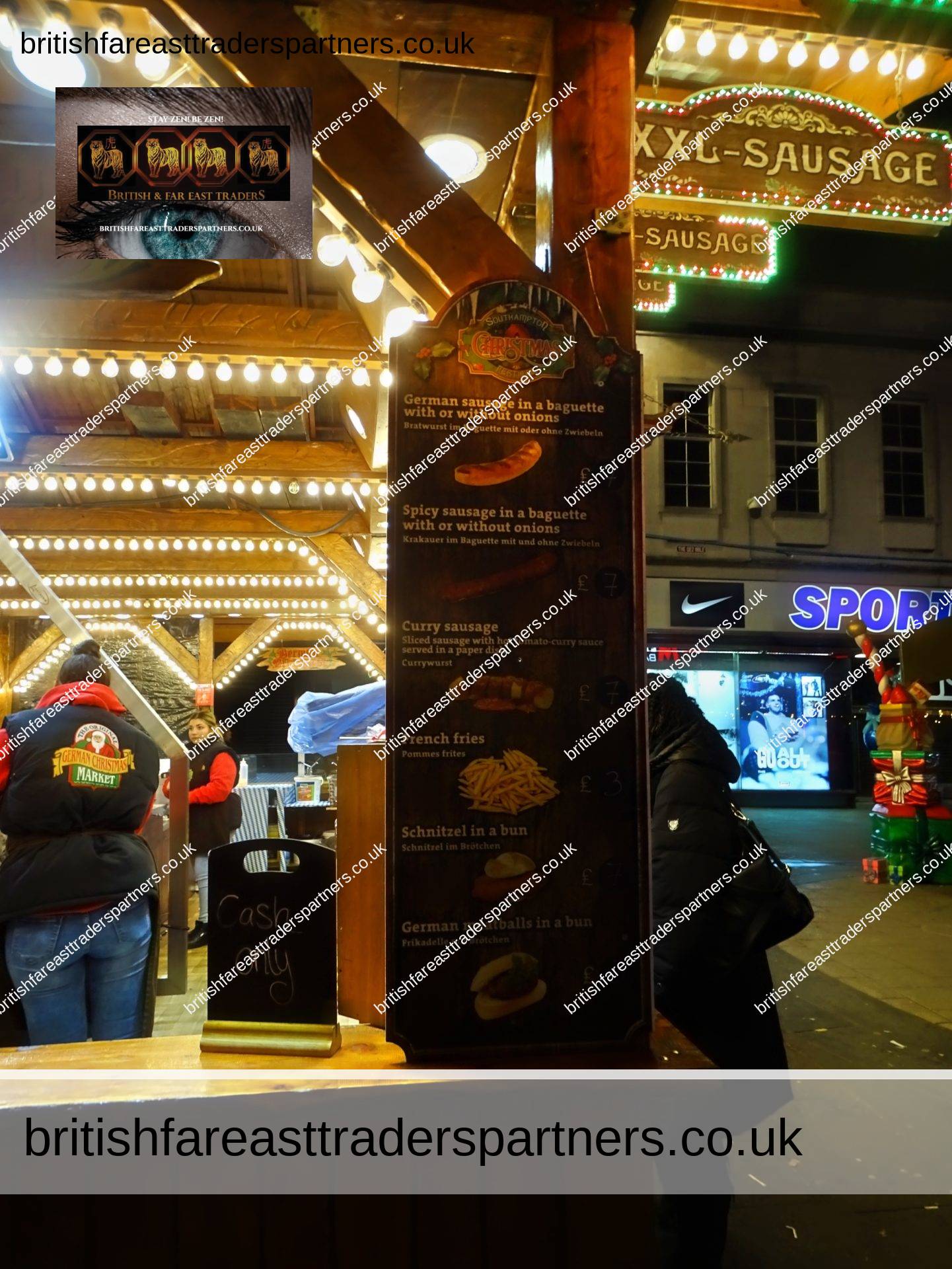