6 Disc Set
DVD Video
Over 18 hours on Six Discs
RATED 12: Suitable for persons of 12 years and over.
Starring: Felicity Kendal and Pam Ferris
Music Composed by: Christopher Gunning, Anne Dudley, John Lunn, John Scott
Title Music Performed by: John Williams
Written by: Clive Exton, Isabelle Grey, Chris Fewtrell,
David Joss Buckley, Peter Spence, Simon Brett, Stephen Gallagher, Guy Andrews
Directed by: Brian Farnham, Tom Clegg, Simon Langton, Gwennan Sage
Produced by: Brian Eastman MCPS
FROM THE BACK COVER:
Felicity Kendal and Pam Ferris star as two gardening enthusiasts,
Rosemary Boxer and Laura Thyme,
who put their green fingers to good use solving crime.
After meeting by chance,
the women discover that they share a passion for gardening.
Rosemary has a vast knowledge of plants and is a tutor at a university of horticulture-
until she is fired.
Laura is an ex-policewoman and at a crossroads in her life
since her marriage has ended
and she has to leave her home and beloved garden.
Together the women set up as roving gardeners
and find more than weeds growing among the plants.
This special boxed set contains all three series and takes us travelling
from the gardens of England to the Italian Riviera,
the South of France and southern Spain. 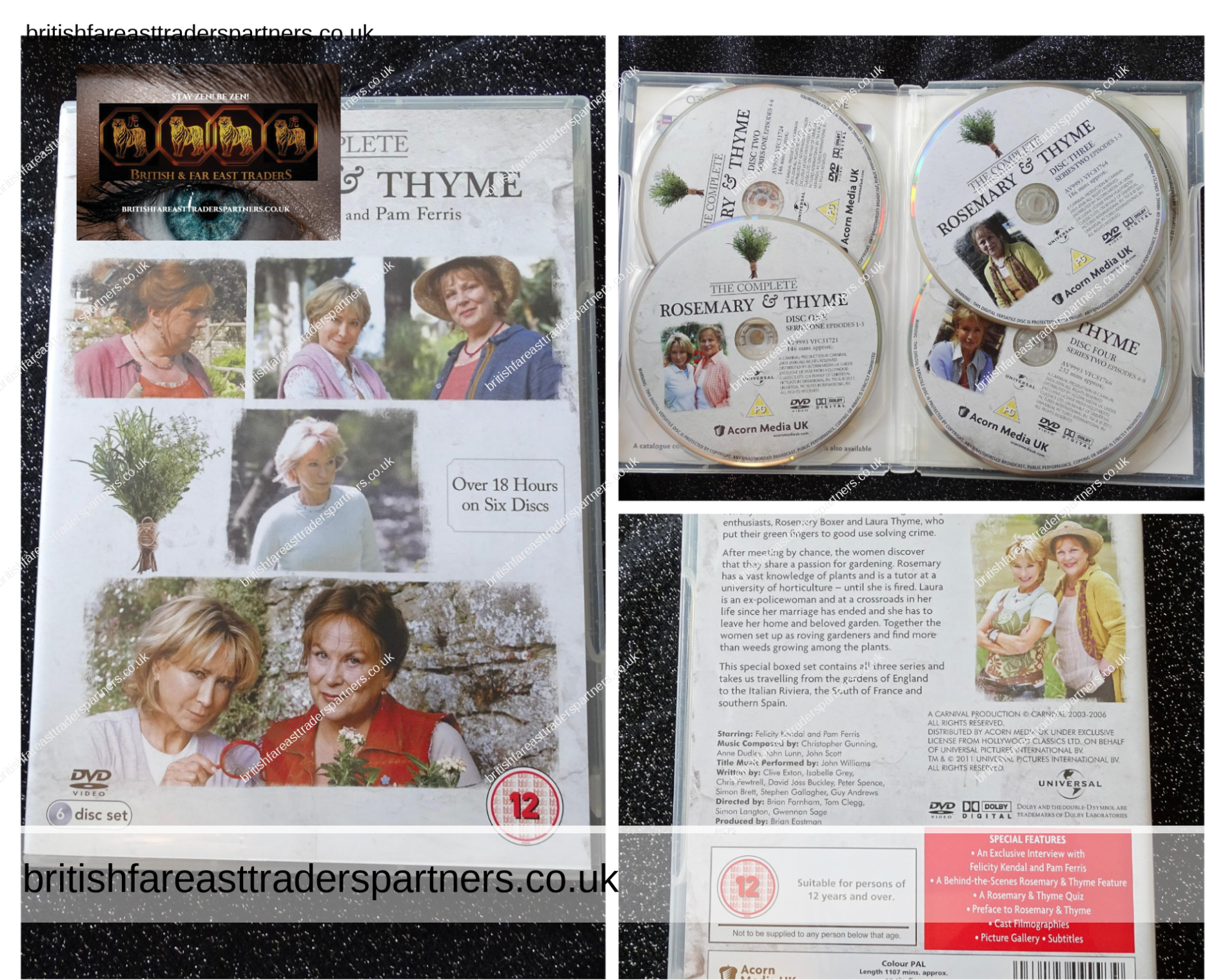 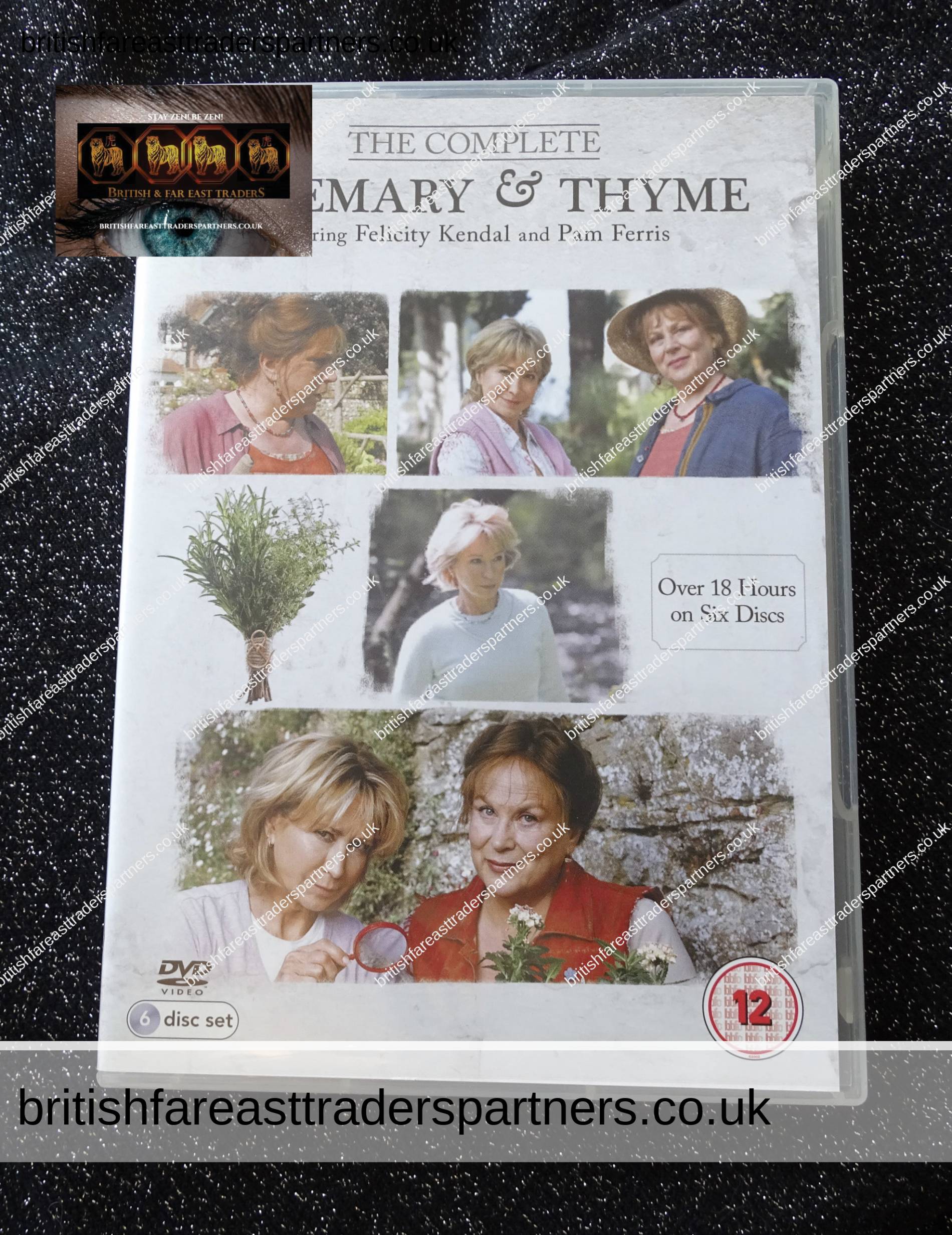 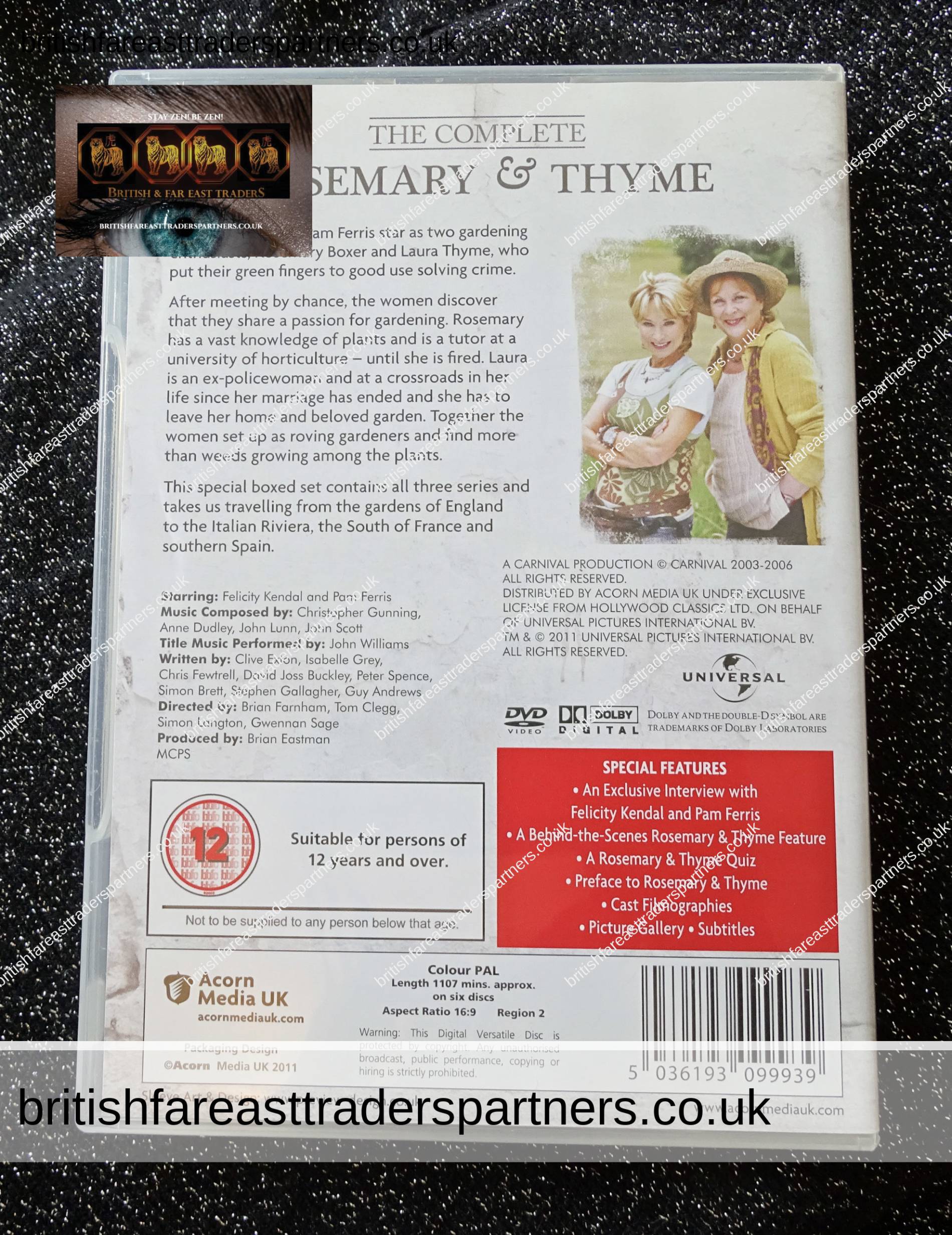 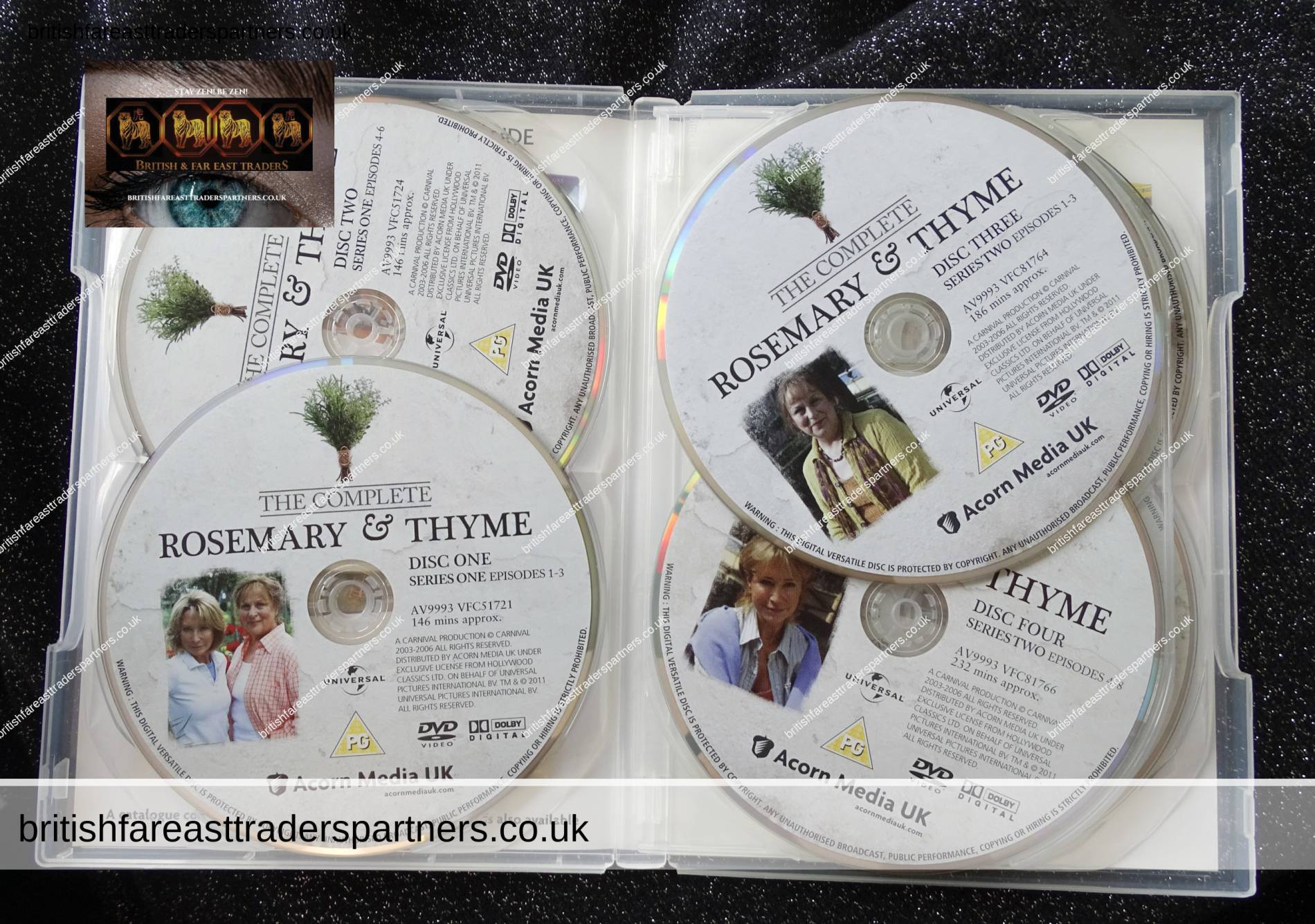 Welcome to Blenheim Palace: Home to the Dukes of Marlborough and Childhood & Ancestral Home to Sir Winston Churchill

VINTAGE POSTCARD STORIES: The Weather is Still Glorious in Corfu, Greece- Written on 20th May 1978

A DAY IN THE ETERNAL CITY OF ROME, ITALY
×
×