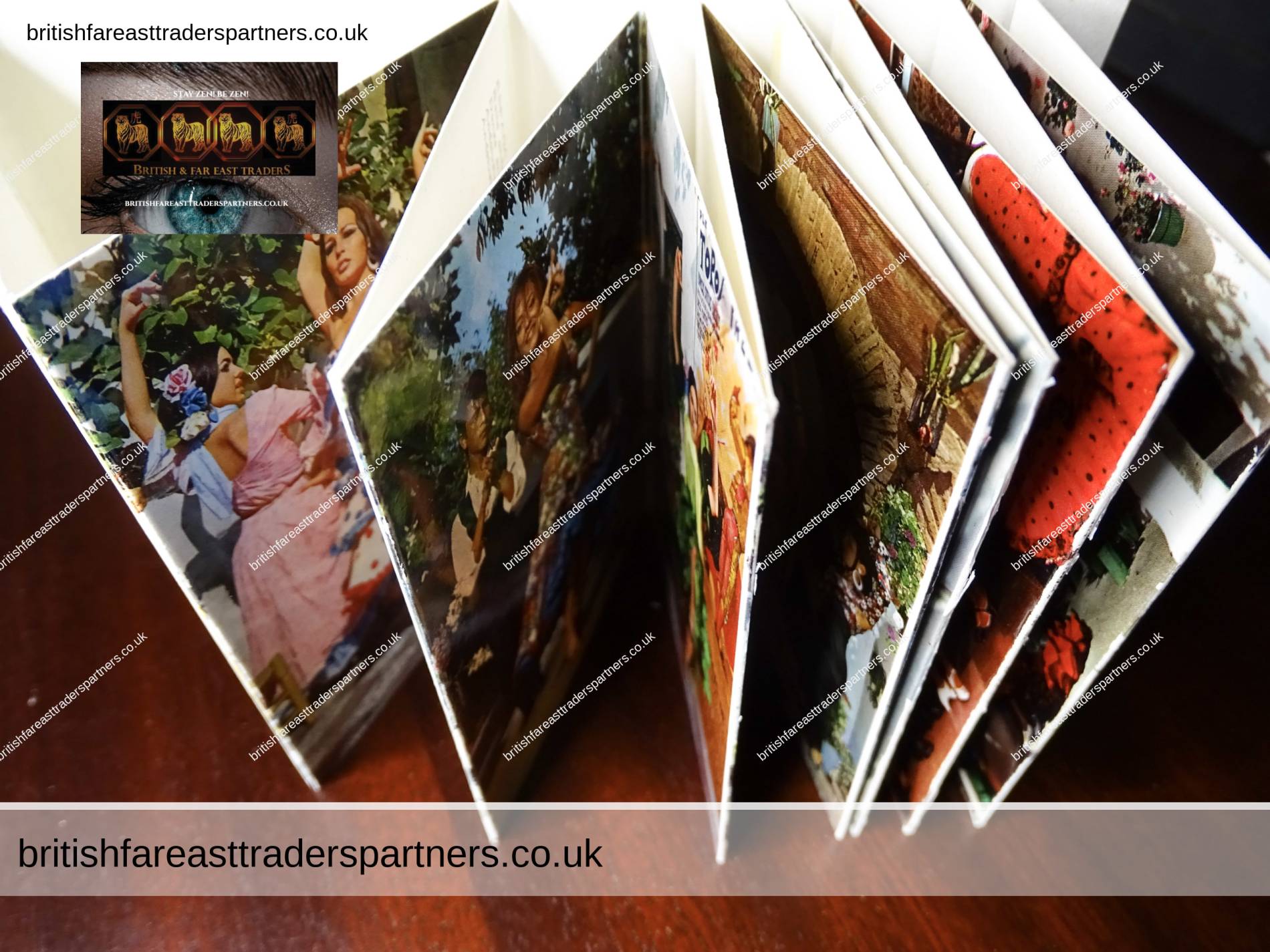 in the autonomous community of Andalusia,

as well as in some areas of the Region of Murcia and Extremadura.

In a wider sense, not always in a correct way,

from the South of Spain.

Flamenco dates from the 18th century.

The oldest record of flamenco music dates to 1774

Although the RAE dictionary associates it with Andalusian popular culture

and the notable presence of Gitanos in Spain during its origin,

the exact origin of flamenco is unknown and the subject of many hypotheses.

Current studies about the genre tells us

that it is in fact a cross-cultural interchange

of different cultures that coincided in Andalusia.

The musical genre influences can be seen in its dances,

(they came from India) / Gitanos,

Gregorian chants from the Catholic Church,

that converged in Spain and created the modern flamenco.

Although its germ already existed in the Andalusian region

long before the Gitanos arrived,

also taking into account that there were Gitanos in other regions of Spain and Europe;

flamenco was only cultivated by those who were in Andalusia.4

In Spain Flamenco has been influenced by and associated

always with Gitanos and Romani people from Spain;

in both Gitano/Romani heritage or not.

Manuel Ríos Ruiz notes that the development of flamenco is well documented:

and toques, perfection, newspapers, graphic documents in paintings and engravings….

in continuous evolution together with rhythm,

the poetic stanzas, and the ambiance”

Flamenco has become popular all over the world,

especially the United States and Japan.

In Japan, there are more flamenco academies than there are in Spain

UNESCO declared flamenco one of the

Masterpieces of the Oral and Intangible Heritage of Humanity (Anon. 2010),

and it is also Andalusian Ethnological Intangible Cultural Heritage

established by the General Directorate of Fine Arts and Cultural Assets.

Its popularity in Latin America has been such that in Costa Rica,

various groups and academies have emerged.

Its wide dissemination and study in Chile

has even allowed the appearance of well-known national figures,

such as the guitarists Carlos Ledermann and Carlos Pacheco Torres,

who teaches a chair of Flamenco Guitar at the

there are more flamenco academies in the country than in Spain. 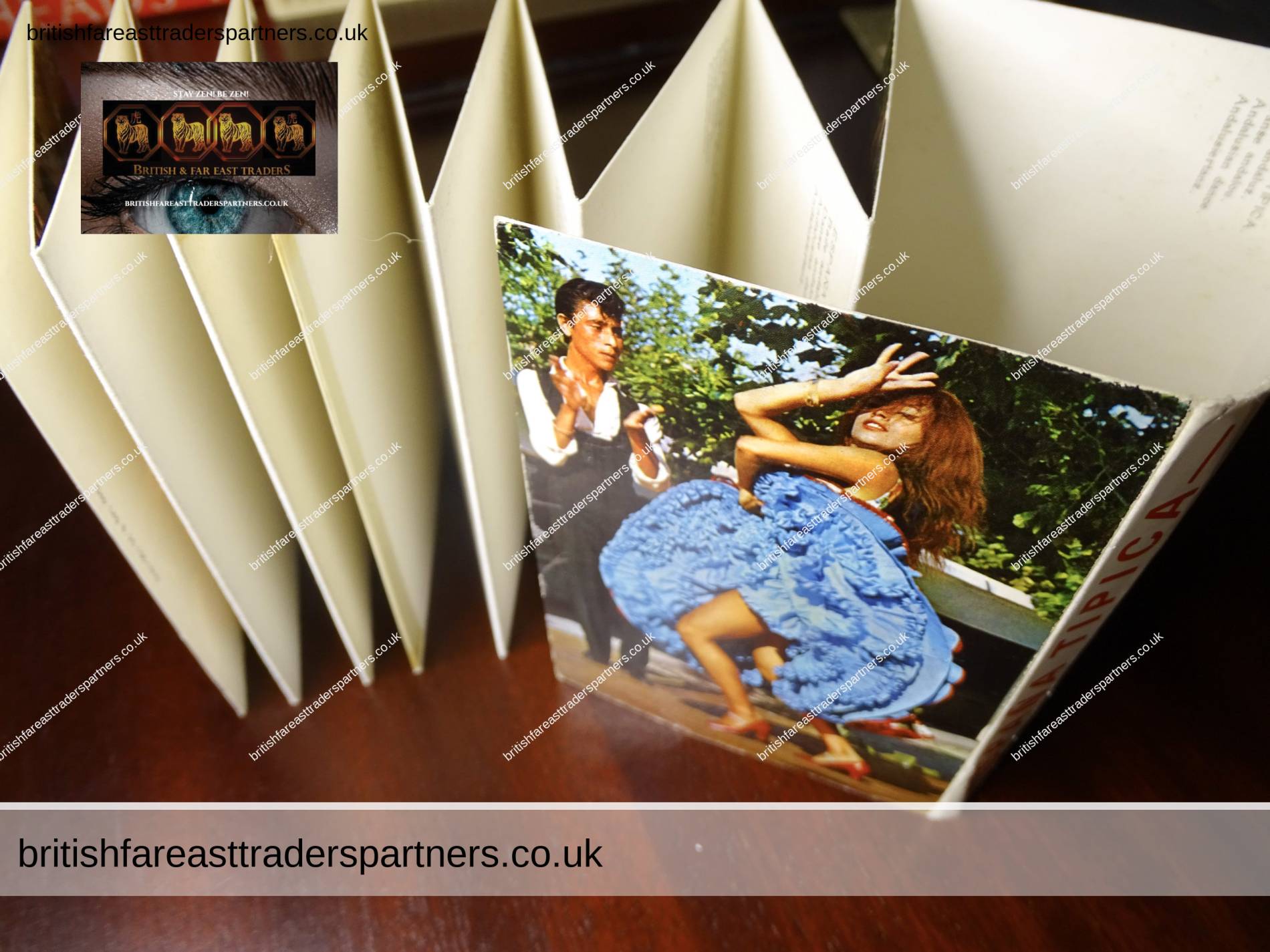 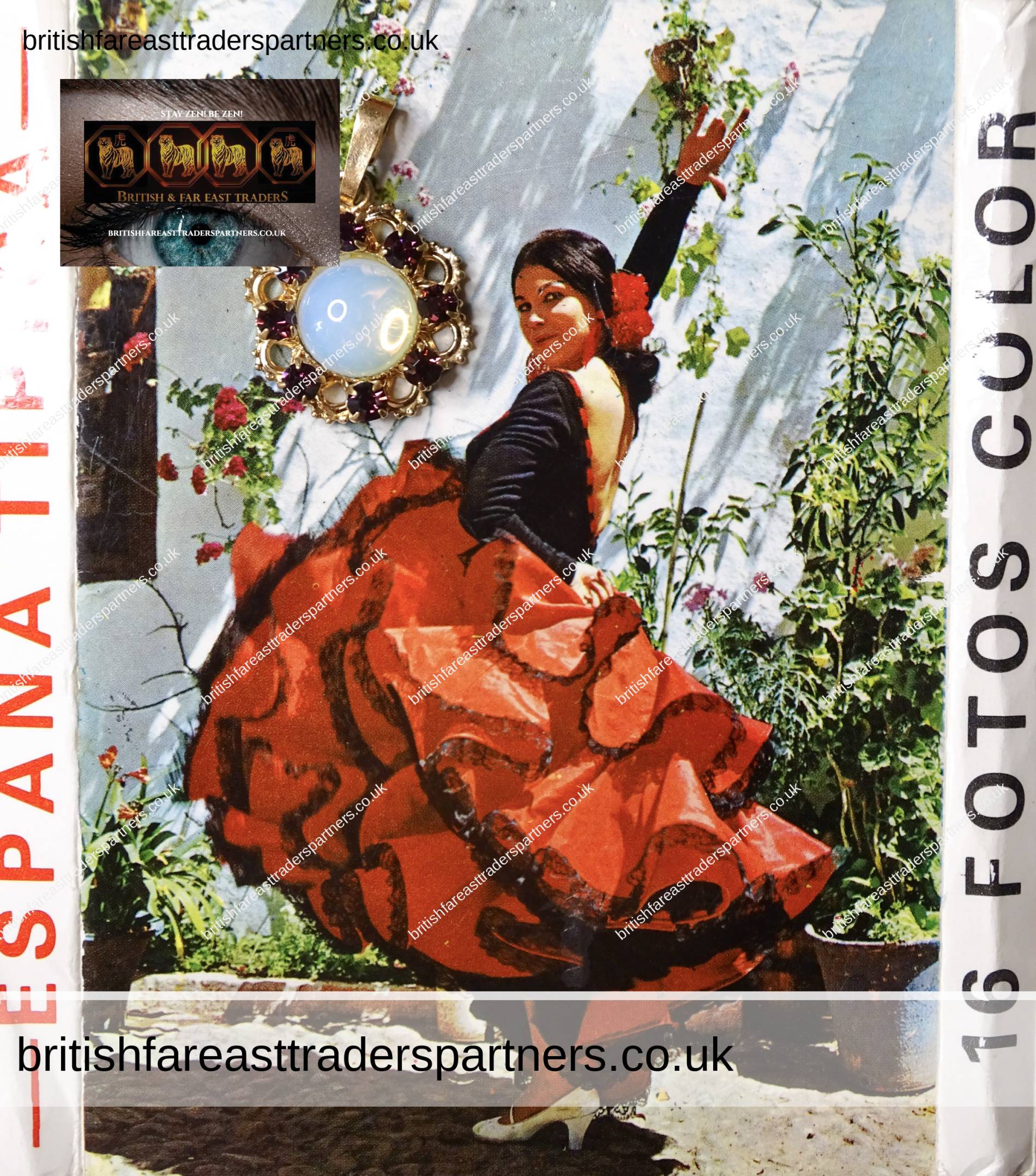